The last few years have been a whirlwind for Keilidh Cashell who started out by simply posting pictures of her daily makeup looks to Instagram and has now launched the first Irish makeup brand to have its own concession in Brown Thomas stores.

Speaking exclusively to Her, Keilidh reflects on her career, her accomplishments and a life she never imagined for herself. "It's very strange and really surreal. I don't think it's real sometimes. I just feel like it's a dream and someone's going to wake me up and I'm going to be devastated about it," she says.

And her dream-like success is not something she takes for granted. "Irish people are very bad for looking at things they've accomplished and giving themselves a pat on the back. You don't want to be seen praising yourself but it's so important to do it. It's not even praising me, it's genuinely down to all the hard work that everyone around me puts in - that's the reason why we're there." 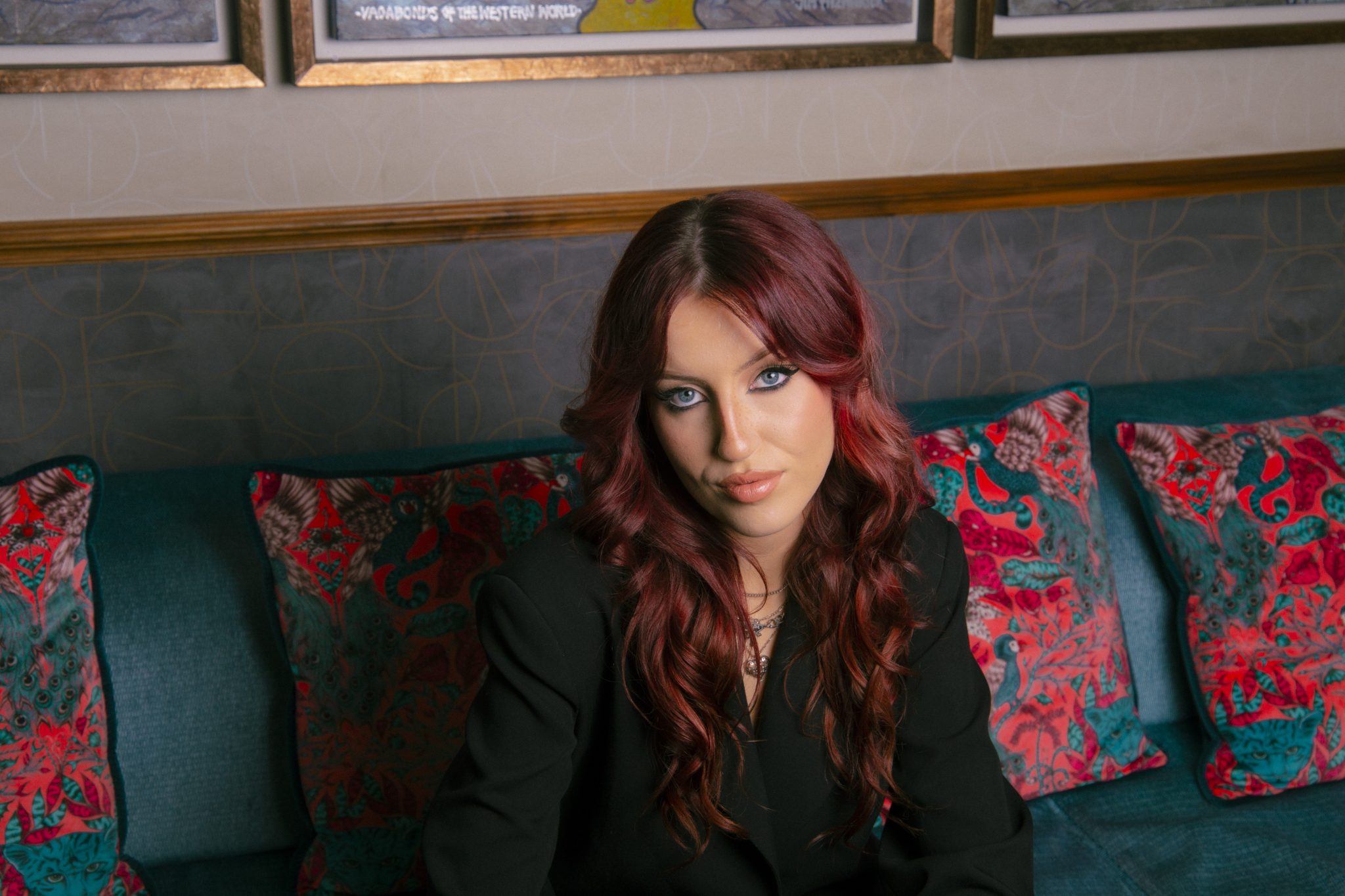 Keilidh began her career online, posting pictures of a new makeup look at the start of each day. While building a following, she completed a makeup qualification before moving on to work on counter. Leaving that job, she planned to go freelance, buying chairs, lights and kits to make it happen from her home. But that was not meant to be as suddenly, she was approached by dozens of brands to work with as an influencer. And the rest, as they say, is history.

Boasting a whopping 2.7 million TikTok followers, as well as over half a million on Instagram, Keilidh's brand Kash Makeup recently became the first ever Irish one to have its own concession store within retail giant Brown Thomas - an achievement that seems to have made her even more humble.

"When I was in makeup college, Instagram had only really started. It wasn't something I thought I really wanted to do as such, but every day I'd get up extra early just to make sure I would have a cool makeup look to put up. I just like sharing my work and through doing that I gained more of a following and then I showed my personality a bit more and people seemed to like it," Keilidh said.

"Back then I din't know what was going on"

"When I was working on a makeup counter, my whole plan was to start doing freelance but as soon as I left I had all these brands reaching out to me - it honestly came to me. Back then I din't know what was going on. I was just going along with it and realised that I could make a career out of it."

While Keilidh's career is only getting better and better, she has faced setbacks over the years. Like most people, the pandemic posed as a bump in the road. But despite any hardships, Keilidh has always felt supported as an Irish businesswoman, and perfectly describes how Irish people show their support."There is begrudgery, but Irish people are also the most supportive people in the world. When they get behind somebody, they really push," Keilidh said.

This support is particularly strong for Irish brands, Keilidh explains. "I'm a makeup artist and content creator and having my own brand was always the end goal, but the fact that I've been able to do it so early on in my career is genuinely down to the support of Irish people.

"As long as you know you're doing what's true to you and what's right for you, people see that. Irish people have bullsh*t detectors, they can always sense bullsh*t.

"You just have to stick to being you and I think everyone can evidently see that I am absolutely obsessed with makeup. I had a career in makeup before I started posting things online and I think that's where the trust in me comes from." 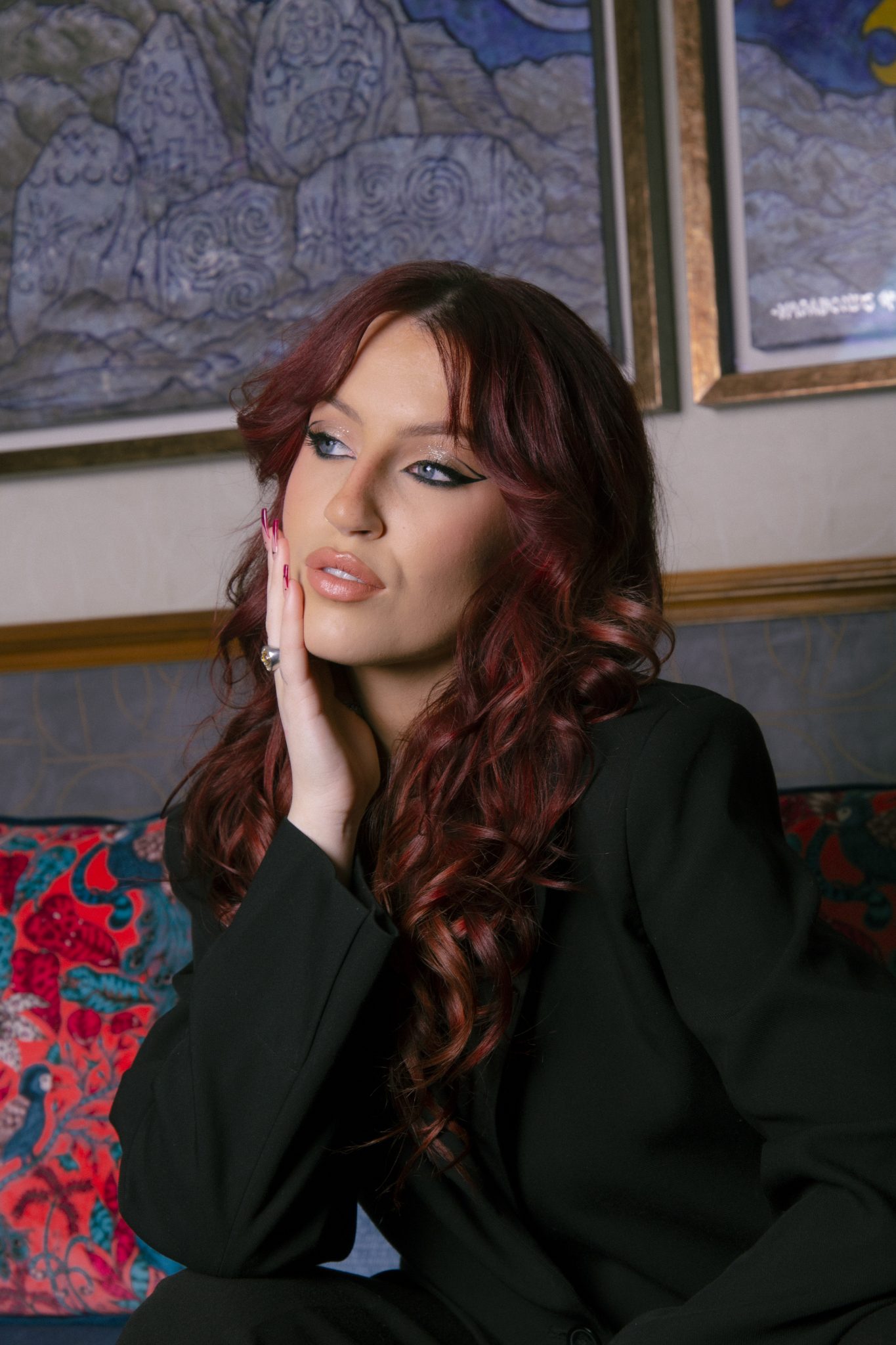 As a woman in business, there is one thing Keilidh focuses on the most - her team. While it may be her name and face attached to her brand, Keilidh insists she wouldn't be where she is if it wasn't from the hard work behind the scenes.

"I'm always thinking about the bigger picture. I've a good team working for me so I'm not just doing it for myself - I've got a full team behind me now who are depending on me. I think having the responsibility there has really pushed me and helped me keep going," Keilidh said.

That's a lot of pressure for one woman, but Keilidh's levelheadedness and big picture thinking gets her through."I think it's very easy to get wrapped up in day-to-day life and negative things, we as humans do that, but I think taking a step back and taking time to look after yourself if you need it and also focusing on the bigger picture. If I'm feeling a bit down, there's always something that happens immediately afterwards that's my 'aha' moment."

"I want it to be a brand that stands for itself and people don't have a clue who I am."

With an outstanding resume at only 26, what's left to achieve for the Monaghan native? "I just want to keep focusing on making Kash the best brand it can possibly be. It's every makeup artists dream and I'm so lucky. I think just really honing in and making it a worldwide brand," she said.

"I'd love for everyone to be able to experience Kash and make it super accessible and just a brand that everyone trusts, without me. I want it to be a brand that stands for itself and people don't have a clue who I am, that's the biggest goal for me. Making products is one of my favourite things to do so I'm just very, very lucky." 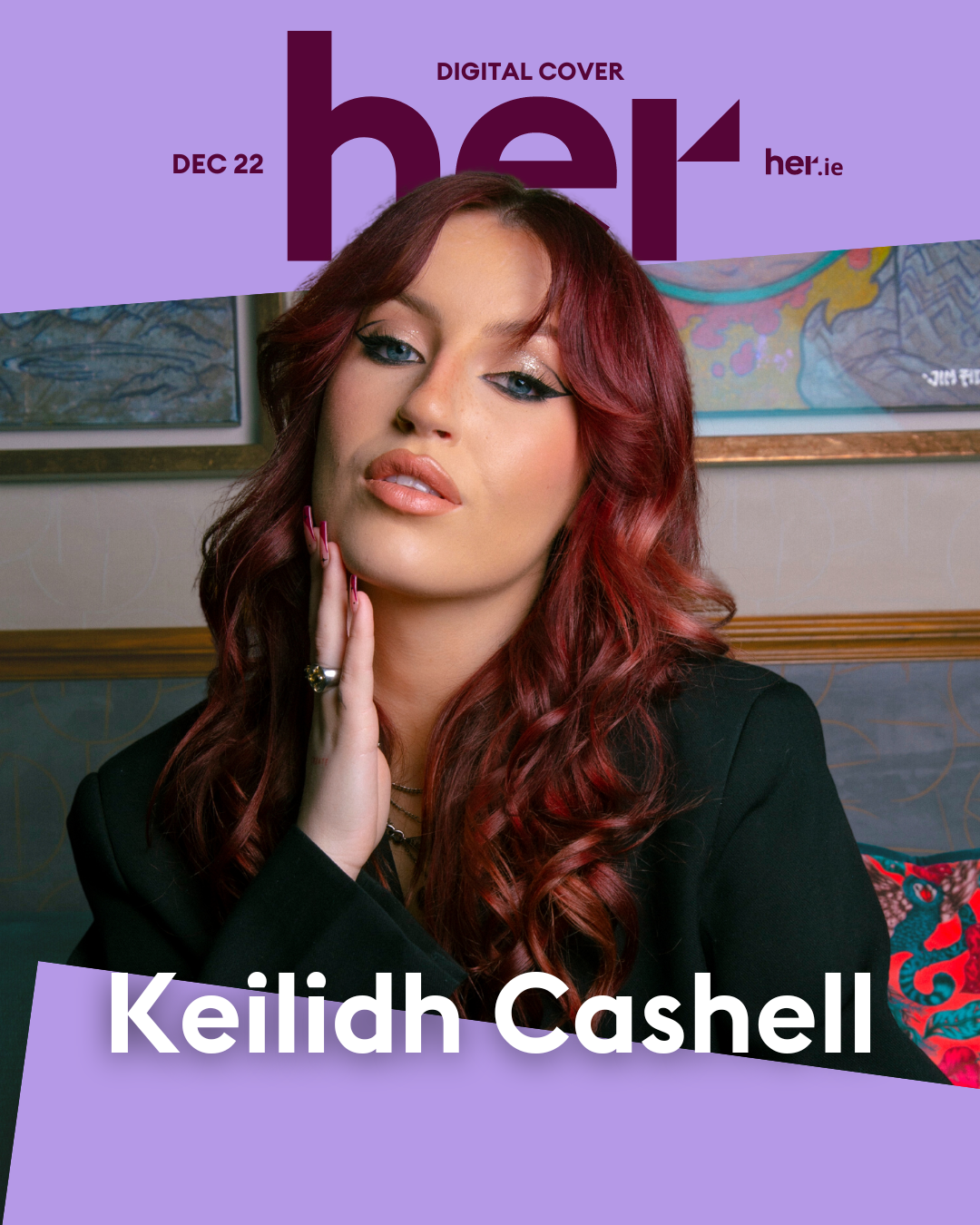