Kendall Jenner wore a very naked dress to the Oscars, and we're speechless

So, last night the Oscars were held in Los Angeles, and the style was something else.

Melissa McCarthy rocked up to the Vanity Fair after party in a black Adidas tracksuit, because comfort is king.

All-in-all, there was a lot of fun style to be seen on the night!

There were also a number of pretty racy numbers rocked, mainly at the various after parties.

Take Kendall Jenner for example, the model hit the Vanity Fair after party in the most risqué EVER.

Kenny walked the red carpet of the party in a black glittering Rami Kadi Couture gown with a plunging cutout and double thigh-high slits.

Guys, it was very naked.

The loincloth-inspired look was more of a glorified body suit, rather than a dress.

But, because she's literally one of the most beautiful humans on earth, Kendall pulled off the look.

In fact, she rocked it! 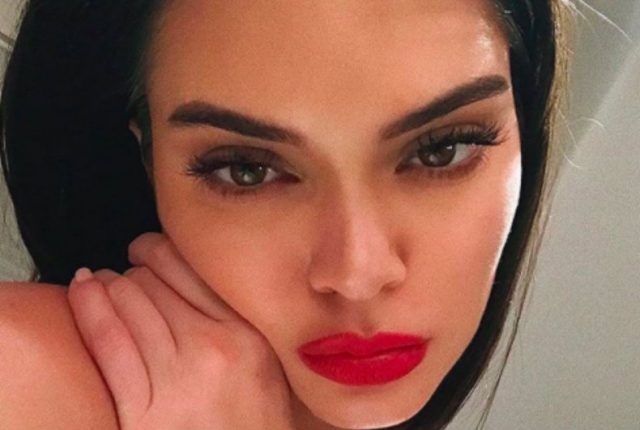 Kendall Jenner was joined at the party by her father, Caitlyn Jenner, who wore a sparkly Champagne-coloured number.

The real star of last night was the glorious Olivia Coleman, who won the award for best actress.

Taking to the stage to make her acceptance speech, the star of The Favourite said:

"This is hilarious. I've got an Oscar. I have to thank lots of people. If I forget you I'm going to find you later and give you a massive snog."

What a night it was.