Kris Jenner has revealed that she hopes Kourtney Kardashian and Scott Disick can work things out.

The matriarch of the Kardashian-Jenner clan told Access Hollywood that the couple are still in touch.

She said: “Scott is like my son. He came over yesterday. He was on his way over to see the kids. He’s a great dad. They’ve got things to figure out.”

END_OF_DOCUMENT_TOKEN_TO_BE_REPLACED 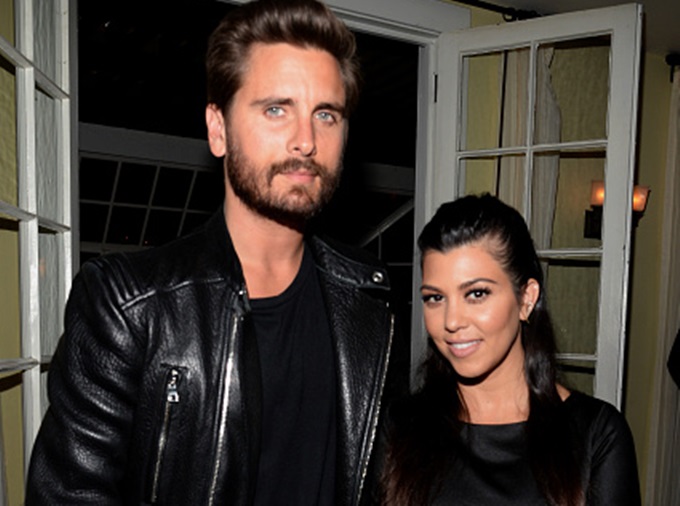 However Kris said that she would never tell her daughter what to do: “I don’t tell her things like that because I don’t think that’s my place, but my kids were brought up to be very forgiving people.

“My wish is that, you know, they work it out and figure it out and we’ll see what happens.” 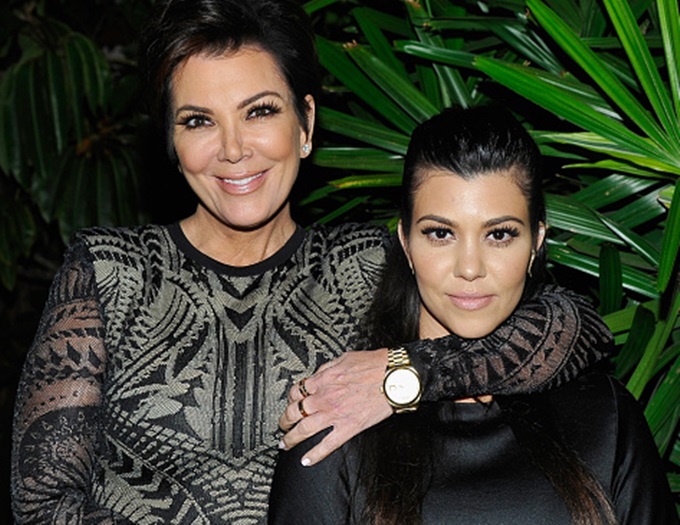 Kris spoke out about the couple.

popular
Meabh Feerick passes away after sharing that she felt "let down" by Irish healthcare system
Stacey Solomon mortified after walking around shop in see through leggings
Vicky Pattison thanks fans for support after doctors find ovarian cyst
Liveline listeners call for RTÉ's new property show to be scrapped
Why Are Men so Obsessed With Boobs? The Answer is Pretty Surprising...
Gwen Stefani reportedly pregnant with baby number four
Here's what happens on every day of your menstrual cycle (roughly)
You may also like
2 years ago
Turns out, this colour of wine gives you the WORST hangover
5 years ago
Lily Allen has revealed that she was stalked for seven years
5 years ago
Pretty Little Liars actor Brandon Jones could be facing over five years in prison
5 years ago
Gwen Stefani Receives Massive Backlash After "Insulting" April Fools' Prank
5 years ago
Katie Price Names And Shames The Twitter Trolls Bullying Her Son Harvey
5 years ago
Kim Kardashian Blasts "Body-Shaming and Slut-Shaming" In Brilliantly Honest Post
Next Page