The move came less than 24 hours after a video of Woods dancing with Khloé Kardashian's ex, James Harden, surfaced.

However, Woods is still following Jenner's account at the time of writing. 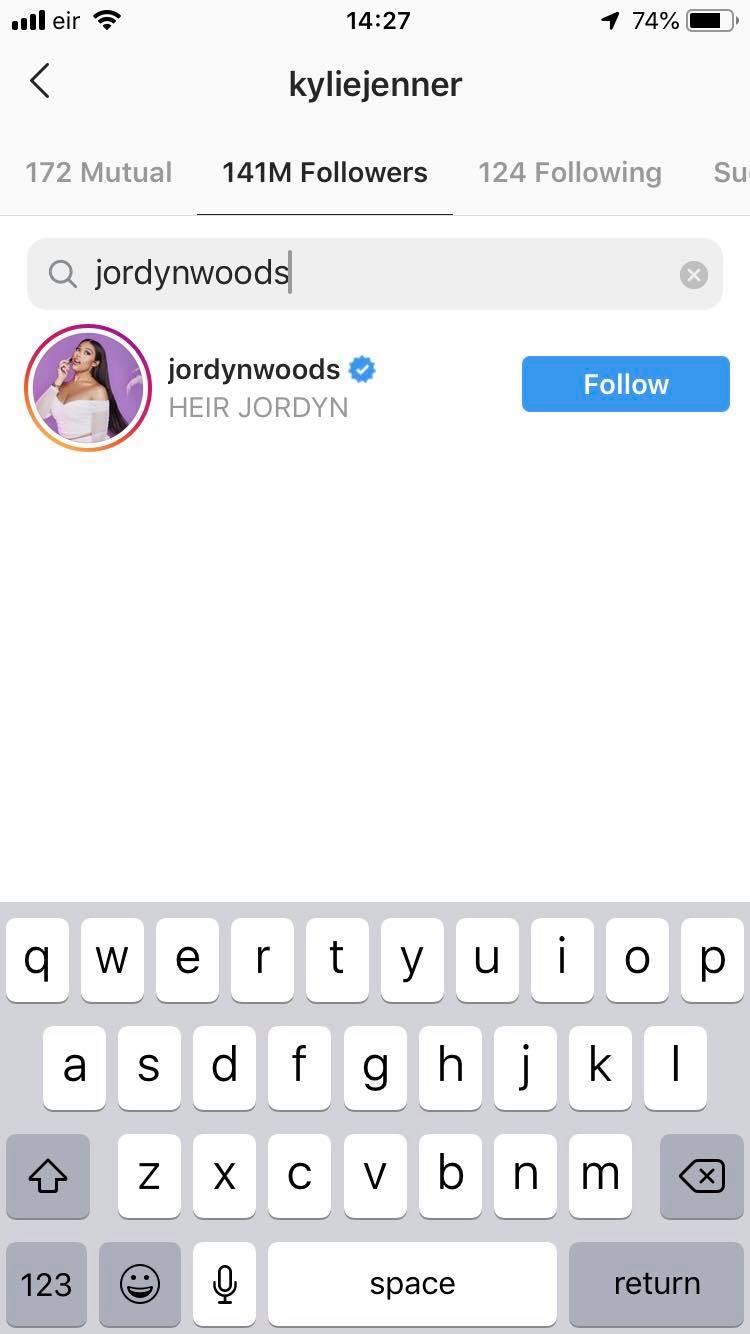 Earlier this week, TMZ reported Woods and Harden were seen dancing together at a bar in Houston on Wednesday night.

Sources close to the 21-year-old maintained that it was a friendly coincidence, with the two running into each other through their mutual friends.

Insiders have also told the publication that the two have hung out in the past - way before Khloé split with Tristan Thompson.

While Jordyn is said to have claimed Khloé was OK with them hanging out at the time, TMZ sources said the reality TV star never knew about it. 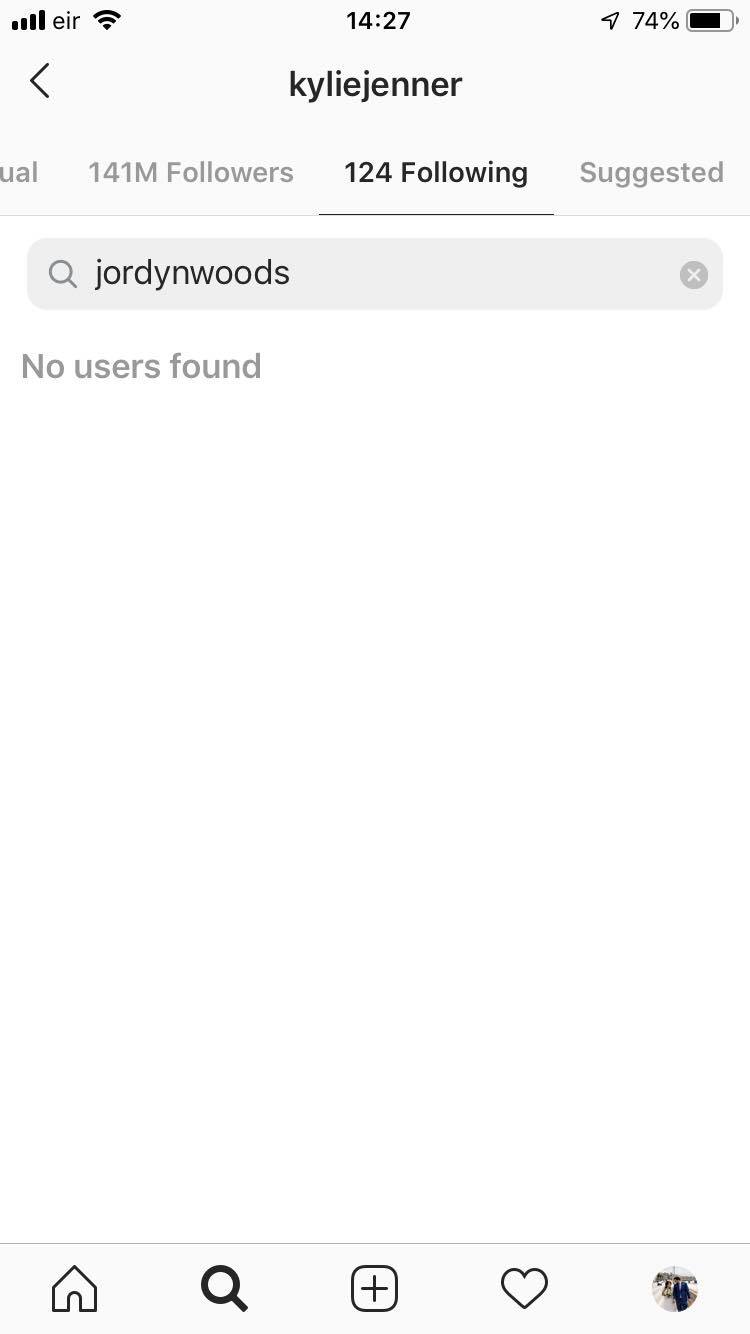 END_OF_DOCUMENT_TOKEN_TO_BE_REPLACED

In mid-February, a number of reports emerged that Jordyn Woods (Kylie Jenner's BFF) had allegedly hooked up with Tristan Thompson (Khloé Kardashian's boyfriend and father of her child).

The scandal played out in the latest season of Keeping Up With the Kardashians, with Kylie admitting she was "scared" of Jordyn.

In the E! series, Kylie said:

"I called her and she didn't really say anything.

"She was just like, you know crying the whole time. And I was just telling her, 'I'm like scared of you now. Like, you're capable of waking up the next morning with a smile on your face.'"