Lewis Hamilton has finally addressed the rumours that he is dating Rihanna.

The Formula One star opened up to E! News at the MTV VMAs on Sunday about the status of their relationship. 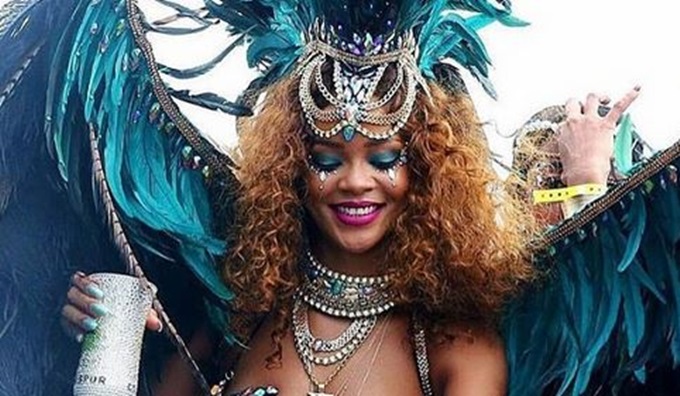 END_OF_DOCUMENT_TOKEN_TO_BE_REPLACED

He said: “You know, I’ve known Ri for a long time. We’ve been friends for a while. We get to hang out every now and again.”

In recent months the two stars have been spotted partying together, including at the Crop Over Festival in Barbados. 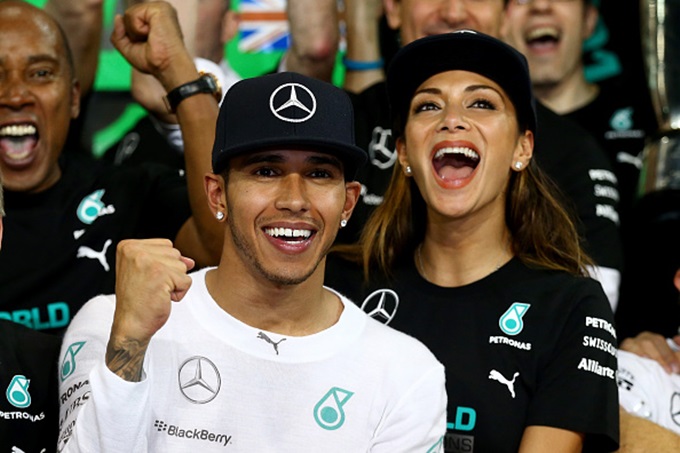 While Lewis didn’t exactly confirm that romance was blossoming, he didn’t shoot the idea down either.

He has been linked to a number of stars since splitting from Nicole Scherzinger including Kendall Jenner. Rihanna was previously linked to footballer Karim Benzema.