Lewis Hamilton appears to be moving on after his split from Nicole Scherzinger with none other than Gigi Hadid.

The Formula One star was spotted looking very cosy with the model at the Monaco Grand Prix over the weekend.

Gigi also shared the above snap on Instagram and wrote: “We love you @lewishamilton. Everyone knows you da champ. #TEAMLH”.

END_OF_DOCUMENT_TOKEN_TO_BE_REPLACED 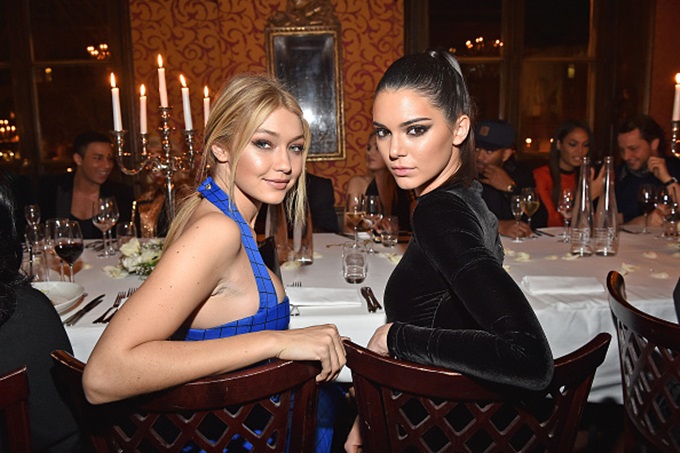 Gigi and Kendall are the best of friends.

The 20-year-old has been busy living it up with her best friend Kendall Jenner in Cannes recently.

She is the first person Lewis has been seriously linked with since splitting from singer Nicole Scherzinger.

They called time on their relationship at the beginning of this year amid speculation that he wasn’t ready to settle down. 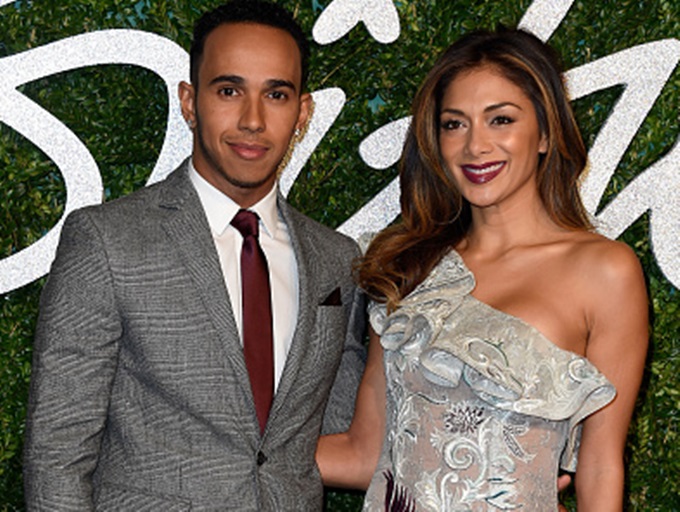 popular
Late Late Show viewers are not happy with Ryan's questions for Billy Connolly
10 items from Zara for the perfect autumn capsule wardrobe
Former detective chief says Brian Laundrie discovery is "strange"
Paris Hilton says she was "slapped" and "strangled" as a teen in youth care
At least seven bodies have been found in search for Brian Laundrie
Why Are Men so Obsessed With Boobs? The Answer is Pretty Surprising...
Maria von Trapp's daughter has died aged 90
You may also like
2 years ago
Turns out, this colour of wine gives you the WORST hangover
5 years ago
Lily Allen has revealed that she was stalked for seven years
5 years ago
Pretty Little Liars actor Brandon Jones could be facing over five years in prison
5 years ago
Gwen Stefani Receives Massive Backlash After "Insulting" April Fools' Prank
5 years ago
Katie Price Names And Shames The Twitter Trolls Bullying Her Son Harvey
5 years ago
Kim Kardashian Blasts "Body-Shaming and Slut-Shaming" In Brilliantly Honest Post
Next Page