Lily Allen has opened up this week about the pain and heartbreak she suffered following the birth of her baby boy in 2010 who was stillborn.

The popular singer (29) discussed the painful time in her life with Jonathan Ross and spoke of how supportive her partner, Sam Cooper has been.

“I think it’s difficult for anybody, regardless of what world they live in and actually what I took home from that experience was… Even though it was the most unfortunate thing that can ever happen to a person, I was very fortunate in the sense that I have a loving partner to go home to and share that experience with. 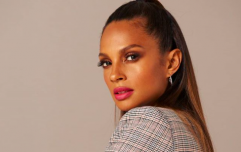 END_OF_DOCUMENT_TOKEN_TO_BE_REPLACED

“There are many women – there are 17 stillbirths in the UK everyday – that go home and they don’t have that support, they have to go home and deal with that on their own so I am kind of in a bit of a – since that happened – in a count my blessing scenario rather than feeling sorry for myself,” she continued. 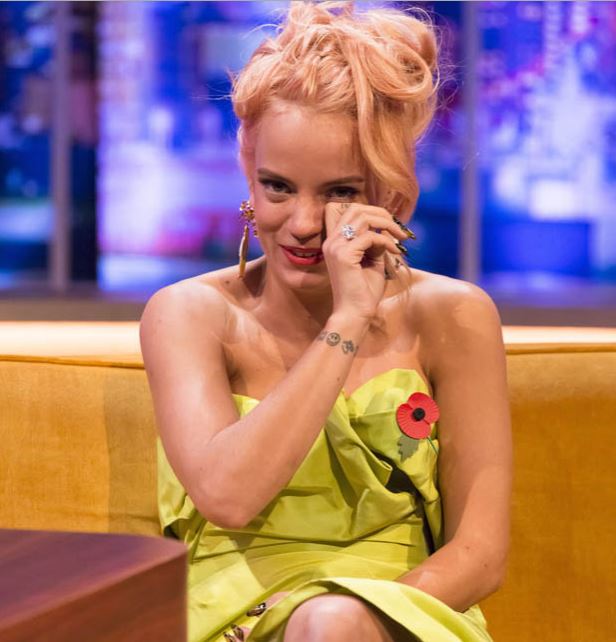 Lily previously suffered a miscarriage three years before the stillbirth, but now has two little daughters Ethel (3) and Marnie (22 months). The singer also revealed that she hopes to have a boy.

She then hit out at social media users who had claimed that she was a bad mother and abandoned her children, saying that just because she doesn’t splash pictures of them all over social media and keeps them away from the eyes of the cameras, does not make her a bad mother.

Girls With Goals || Her · Ep.153: Scholarship Squad - We chat to Facebook's Claire O'Hara about our Smurfit Scholarship fund.
popular
Where are they now? The men of Sex & The City
Someone has ranked the penis size of men from all over the world
Award winning Irish film about conversion therapy debuting this weekend
Met Éireann issue snow warning as we are due another big freeze
The latest TikTok beauty trend is drawing on under-eye bags to look tired
Dad designs bikini line for transgender teens
Here's what happens on every day of your menstrual cycle (roughly)
You may also like
1 year ago
Stacey Solomon talking about her stretch marks is the best thing you'll read all day
2 years ago
Christine and Frank Lampard announce they're expecting their first child together
2 years ago
So... this is what Vogue looks like on a swimwear shoot while four months pregnant
2 years ago
Chrissy Teigen shares first look at her unborn baby boy in adorable post
3 years ago
Kathryn Thomas shares adorable footage of her dog-assisted workout
3 years ago
Hugh Grant set to become a dad for the fifth time 'very soon'
Next Page