Looks like Emma Stone is moving on after Andrew Garfield split

Emma Stone has reportedly moved on after her on-and-off relationship with Andrew Garfield.

The pair were rumoured to be making a go of their relationship earlier this summer.

The pair first met last year when she hosted the show, according to People, and are said to have been dating for around three months. 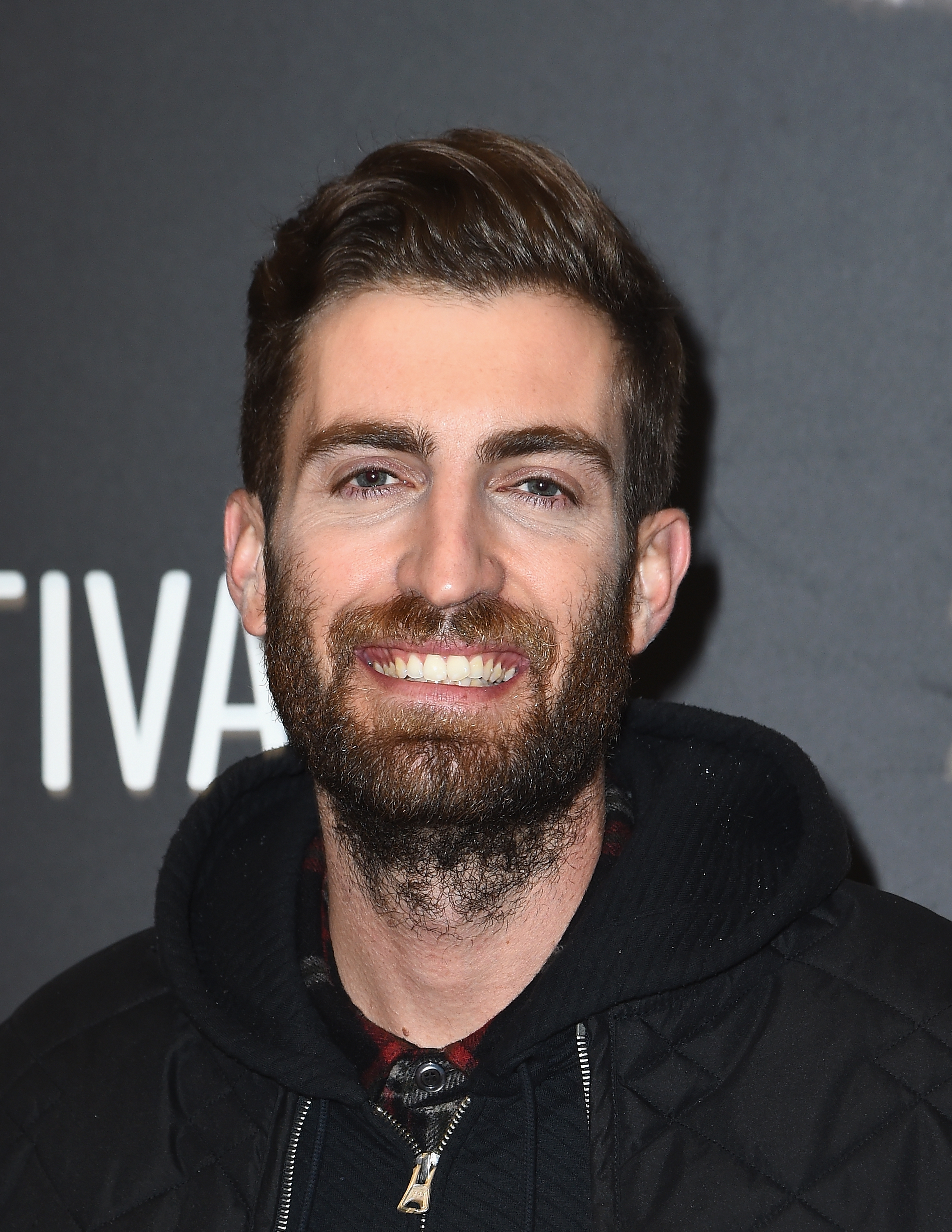 The Battle of the Sexes star hosted the show last December, before recently appearing on an SNL episode as a surprise guest at the end of last month.

She also appeared in a sketch with her Spiderman co-star and then-boyfriend, Andrew Garfield, in 2014.

The La La Land star and Garfield were a fan-favourite couple before splitting in 2015, after almost four years of dating. 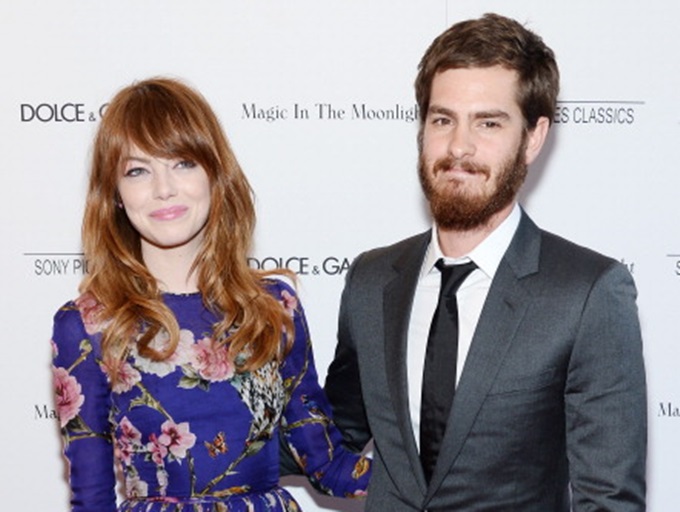 The sparked reunion rumours earlier this year when Stone visited him in London during a break from filming The Favourite.

Emma had apparently gone to see him in his theatre show, Angels in America, which was running in London's National Theatre, a number of times.

A source told People at the time:

“They never stopped caring about each other.

“Even when they split, Emma and Andrew had great love and respect for each other.”

popular
This Netflix Christmas film is being dubbed the perfect rom-com
"You can’t imagine what it feels to have had a baby and yet feel like you didn’t"
Nicola Coughlan lands "lifelong dream" role as she gets cast in Oliver Twist
Expecting a baby in December? These are the top Christmas-inspired baby names
Why Are Men so Obsessed With Boobs? The Answer is Pretty Surprising...
'Suddenly it's all gone' Andrea Corr opens up about suffering five miscarriages
Kendall Jenner and Harry Styles are 'just friends', insider claims
You may also like
1 year ago
Emma Stone is on board for the Cruella sequel
1 year ago
Emma Stone and Emma Thompson surprised by how dark Disney allowed their version of Cruella to be
3 years ago
Olivia Colman's speech for her Oscar win was just as adorable as she is
3 years ago
Emma Stone has ditched her trademark red hair for a dramatic new shade
4 years ago
If you liked True Detective you will be obsessed with Netflix's new 'mind-bending' dark comedy
4 years ago
Emma Stone reportedly dating Jen Aniston's ex husband Justin Theroux and sorry, what?
Next Page