Louis Walsh Linked to I'm A Celebrity... Get Me Out Of Here!

Louis Walsh has reportedly turned down £500,000 to appear on I’m A Celebrity… Get Me Out Of Here!

The former X Factor judge has apparently been approached to appear on this year’s series of the show. 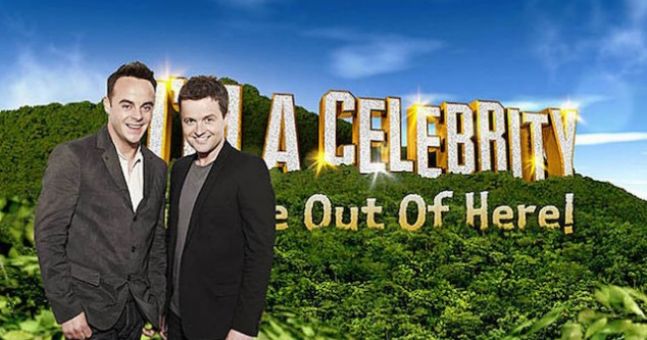 Ant and Dec present I'm A Celebrity... Get Me Out Of Here!

END_OF_DOCUMENT_TOKEN_TO_BE_REPLACED

A source told The Mirror: “ITV approached him months ago to do I’m A Celebrity. He turned them down but in recent weeks they have come in again for him with a huge money offer.

“He met them to discuss it but now Simon is offering a place back on X Factor it seems unlikely he will be heading to Australia.” 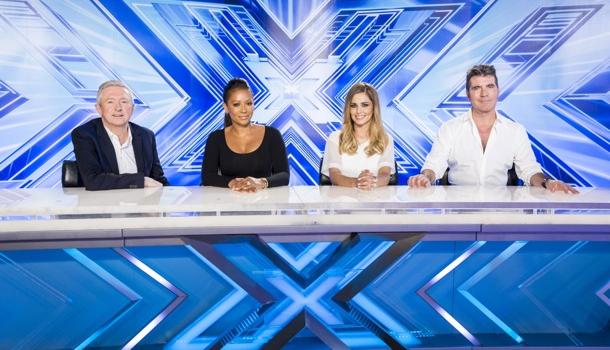 Louis on the panel last year.

The insider added: “He can earn a six-figure sum making a comeback on X Factor which doesn’t involve eating bugs or doing any horrible tasks of trials.”

Last week rumours were swirling that Simon wanted Louis to return for The X Factor live shows as a fifth judge however a show insider said it was just “speculation.”