Louis Walsh Reveals How He Really Feels About The X Factor

He also shared his thoughts on this year's judges.

Louis Walsh has spoken out about the X Factor once more this week, admitting that he didn’t enjoy last year’s show.

The Mayo man featured on the show for 11 years, but on RTÉ 2FM on Monday, he revealed that things weren’t so good for him in 2014.

END_OF_DOCUMENT_TOKEN_TO_BE_REPLACED 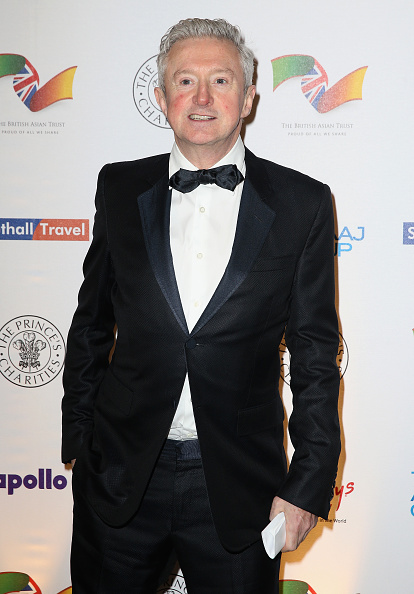 "I didn't love it last year if I'm really honest with you," he told Nicky Byrne and Jenny Greene.

“I liked it and it paid me well, but I think I was just there too long and I was cracking up a bit.” 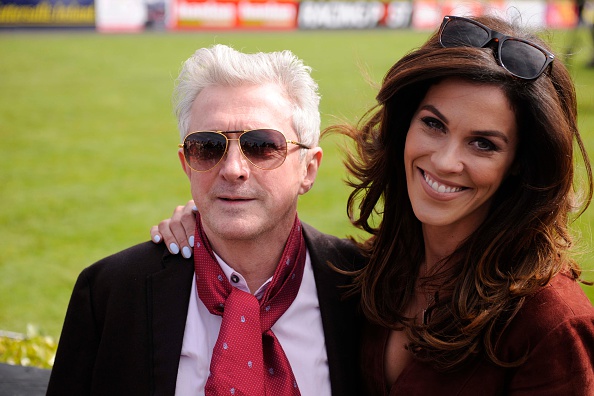 END_OF_DOCUMENT_TOKEN_TO_BE_REPLACED

He later added that it “absolutely suits him” to have left his role on the judging panel and gave his thoughts on the new judging panel that includes Rita Ora and Nick Grimshaw.

“I spent a lot of time with Rita. She’s a funny, funny bunny. I would have got on well with her,” he said. 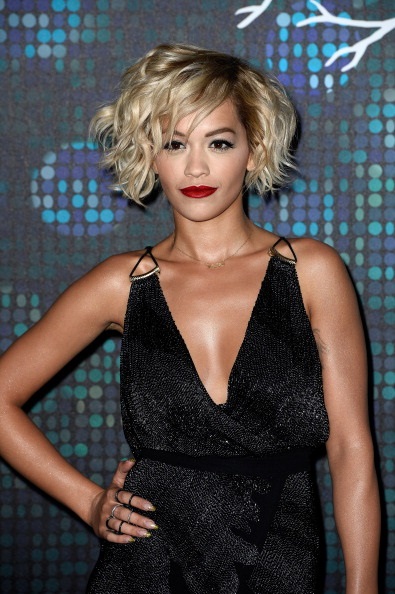 Rita moved from The Voice UK.

“I think Nick Grimshaw is going to be okay. I thought it was a strange choice originally.

END_OF_DOCUMENT_TOKEN_TO_BE_REPLACED

“I thought it was going to be Lionel Richie and that would have been a good call,” he reflected. 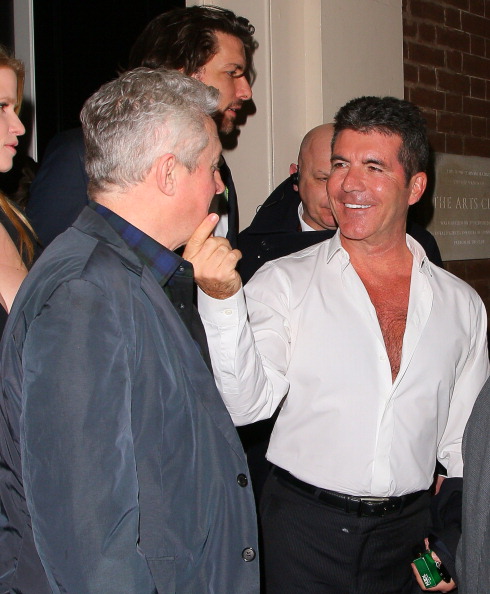 “I hope he works out, it’ll be tough during the live shows cause you really have to mentor them [the contestants].”

Walsh also revealed that his favourite time on the show was when Sharon Osbourne, Gary Barlow and Nicole Scherzinger were on the judging panel.

popular
Top tips for keeping your fake tan on for longer as the weather heats up
Paige Thorne breaks her silence on Jacques O'Neill drama
TikToker shows how to avoid sweat stains by using pantyliners
Love Island producers respond to claims Jacques was kicked off the show for "bullying"
Ekin-Su Cülcüloğlu signs the biggest fashion deal in Love Island history
Apparently, THIS is the reason why Louise Redknapp split from Jamie Redknapp
Met Éireann extends high temperature warning for Ireland this weekend
You may also like
3 years ago
Turns out, this colour of wine gives you the WORST hangover
6 years ago
Gwen Stefani Receives Massive Backlash After "Insulting" April Fools' Prank
6 years ago
Katie Price Names And Shames The Twitter Trolls Bullying Her Son Harvey
6 years ago
Kim Kardashian Blasts "Body-Shaming and Slut-Shaming" In Brilliantly Honest Post
6 years ago
WATCH: Emma Watson Launched HeForShe Arts Week On International Women’s Day
6 years ago
Kylie Minogue Just Served Kylie Jenner With Some Scathing Home Truths
Next Page