Markus Feehily has revealed that while he would never say never to a Westlife reunion, it’s not something that’s going to happen any time soon.

The singer, whose new album Fire has just been released, told Her.ie that his years in the band were the “most amazing” in his life but the boys won’t be getting back together just yet. 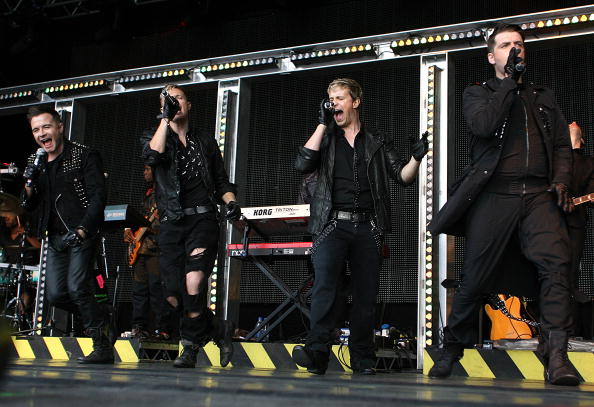 END_OF_DOCUMENT_TOKEN_TO_BE_REPLACED

He explained: “I would never say never but that’s the most specific you’d get about it because, while there’s nothing negative about it, it’s just not something that’s about to happen.

“If we ever did get back together, years from now, it would be a serious thing for all of us to consider and we wouldn’t want to do it in halves.

“It would end up being an album and a tour and that’s not something that any of us are ready for now. Everyone is flourishing in their own solo careers.”

END_OF_DOCUMENT_TOKEN_TO_BE_REPLACED

Speaking of his album, Markus revealed:  “There’s no point in me denying it, it is different to Westlife but I’m hoping that it’s not bad different…

“I didn’t decide to make it really different because I didn’t like Westlife’s music. This album is just what happened when I went into the studio by myself.”

Don’t forget to check back next week for the entire interview!