TOWIE's fiery Megan McKenna and Love Island's Mike Thalassitis (Muggy) have sparked rumours that they are no longer an item last night after the pair unfollowed each other on social media and then it appears that Mike deleted a selection of pictures of him alongside the 25-year-old from their recent holiday to Barbados. Hmmm. 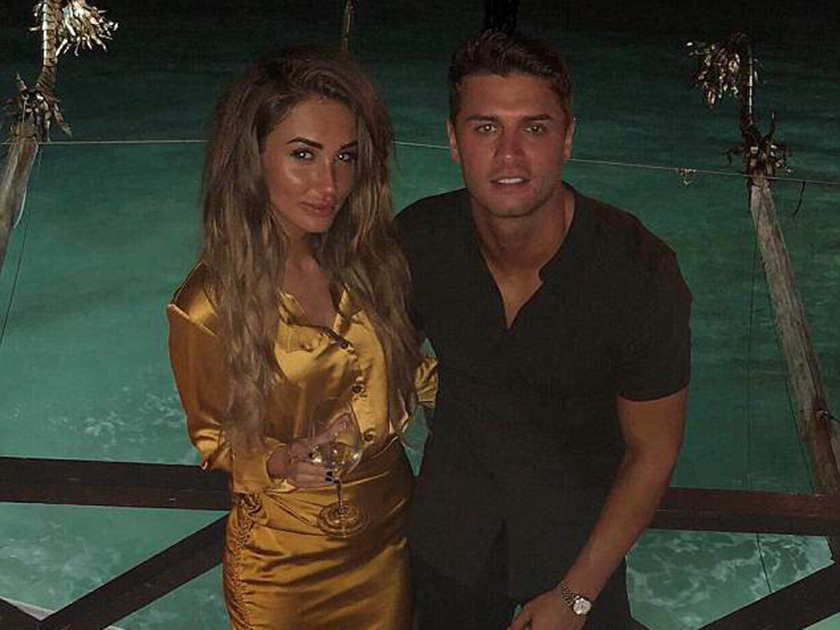 END_OF_DOCUMENT_TOKEN_TO_BE_REPLACED

The pair first confirmed their romance in March 2018 by jetting off on a holiday to Tenerife. Both seemed extremely loved up on the holiday, showcasing their entire time overseas on social media and therefore, avid fans of the pair noticed something seemed wrong when the couple both seemed quite on Instagram and Snapchat in the past few days.

Have @MikeThalassitis and @Megan_Mckenna_ split??????? I need to know for my own sanity someone please tell me ahahaha

I want to know why the fuk @MikeThalassitis has deleted photos of him and Megan on insta my heart is BREAKINNNN ?

One glance at Megan McKenna's Instagram account and it looks like she too, has deleted all traces of the Love Island star, images of them enjoying dinner on holidays are now removed and all that is remaining are photographs the star took of her whilst they were together.

END_OF_DOCUMENT_TOKEN_TO_BE_REPLACED

Muggy has admitted in the past that Megan McKenna is his dream girl and that he felt blessed to finally call her his girlfriend however, the pair are both known to have quite a hot temperature when it comes to disagreements and Megan has proved this point in the past when she was seen fighting outside her home with ex boyfriend, 29-year-old Pete Wicks. 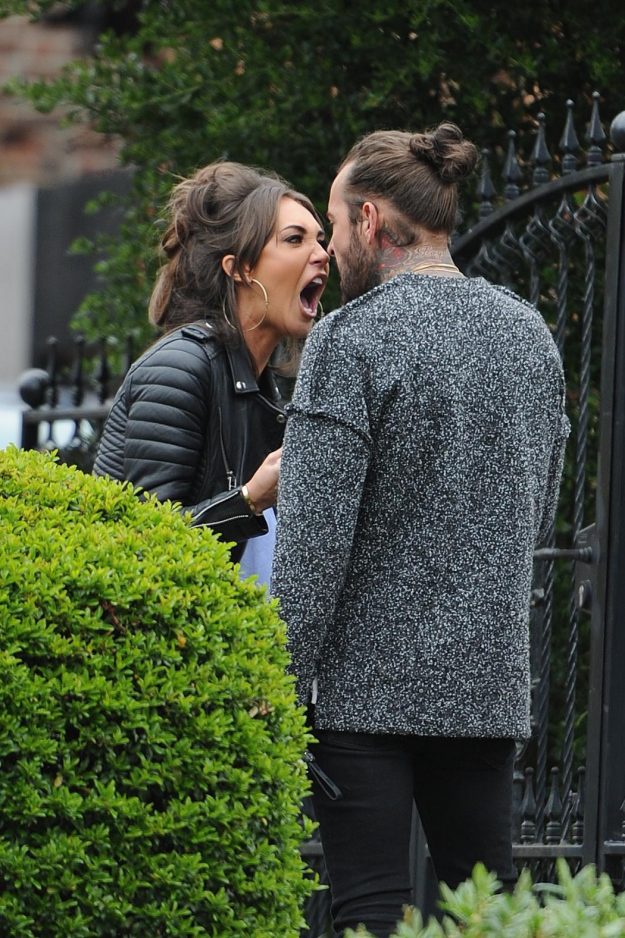 The two had a temperamental on/off relationship that lasted a year and a half and speculation is growing as to whether her new relationship is now facing a "rough patch" like with her previous flame or if it is actually all over from Megan and Muggy? Who knows.

popular
A documentary about two Irish boys who skipped school to go to New York is coming soon
Ben Foden explains why he called Rachel Stevens "sexiest woman alive"
And Just Like That... episode 8: Nobody saw this one coming
These are the top baby names for 2022
What's really happening with the online hate campaign against Meghan Markle?
Love Island's Amber Gill could be banned from Instagram over ad controversy
People are only realising Kendall Jenner and Gigi Hadid are related and the reactions are gas
You may also like
3 days ago
Man arrested on suspicion of murder of Ashling Murphy
3 days ago
Ashling Murphy remembered as large crowds gather for funeral
4 days ago
Irish in Sydney shaken by Ashling Murphy murder
4 days ago
Giant asteroid "bigger than any building" to pass Earth on Tuesday
5 days ago
Ashling Murphy will be laid to rest in Tullamore on Tuesday
1 week ago
Man arrested in connection with Ashling Murphy murder released, Gardaí say he is "no longer a suspect"
Next Page