Miley Cyrus has launched the Happy Hippie Foundation, a non-profit in aid of homeless LGBT youths.

Then 22-year-old singer told The Associated Press: "The position I'm in, I feel like I've got a lot of power."

"But so many kids don't feel that way. They're under their parents' rule."

Cyrus added that she was inspired by the attention garnered when she asked a homeless man to accept her Video of the Year trophy at the 2014 Video Music Awards and by the tragic death of Leelah Alcorn in December of last year. 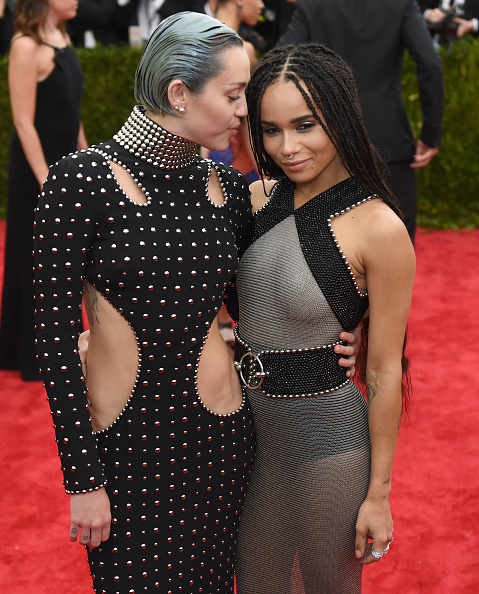 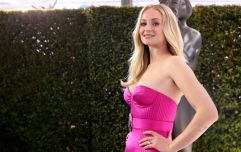 END_OF_DOCUMENT_TOKEN_TO_BE_REPLACED

Miley quoted a staggering statistic at the launch, saying there are more than 1.6 million homeless youths in the US and 40 per cent of that number are LGBT.

She added: "It's not going to be an overnight process,' she said. 'You've got to get into a lot of people's brains and you've got to really make this a topic."

In addition to support groups and a centre of homeless youths in Hollywood, Miley has recored a collection of musical collaborations to promote the venture. The first Backyard Session features legendary rocker Joan Jett.

popular
These are the top baby names for 2022
Man charged in connection with Ashling Murphy's murder
Teen who pushed girl “head first” under Dart to face trial in adult court
Here are the Covid restrictions that may be lifted as early as next week
Taxi driver who dropped missing woman Bernadette Connolly off comes forward
People are only realising Kendall Jenner and Gigi Hadid are related and the reactions are gas
"This has to end": Vicky Phelan pays tribute to Ashling Murphy
You may also like
1 month ago
People are loving this viral Christmas ad with a gay Santa
3 months ago
Outrage after woman diagnosed with "homosexuality" as "current illness"
4 months ago
Love Island boss says they're still trying to figure out how to make an LGBT version work
5 months ago
Amazon Prime launch new lesbian docu-series, and it's about time
6 months ago
Carl Nassib is the first NFL player to come out as gay
7 months ago
10 books with LGBTQ+ themes to add to your reading list this Pride month
Next Page