Miley Cyrus and Liam Hemsworth have reportedly split after nine months of marriage.

The pair, who wed in December of last year, had been in an on-again-off-relationship since 2009 when they met on the set of The Last Song.

PEOPLE confirmed their split this weekend, stating that both parties wanted to end the marriage to focus "on themselves and their careers."

“Liam and Miley have agreed to separate at this time,” a rep for Cyrus told the publication. 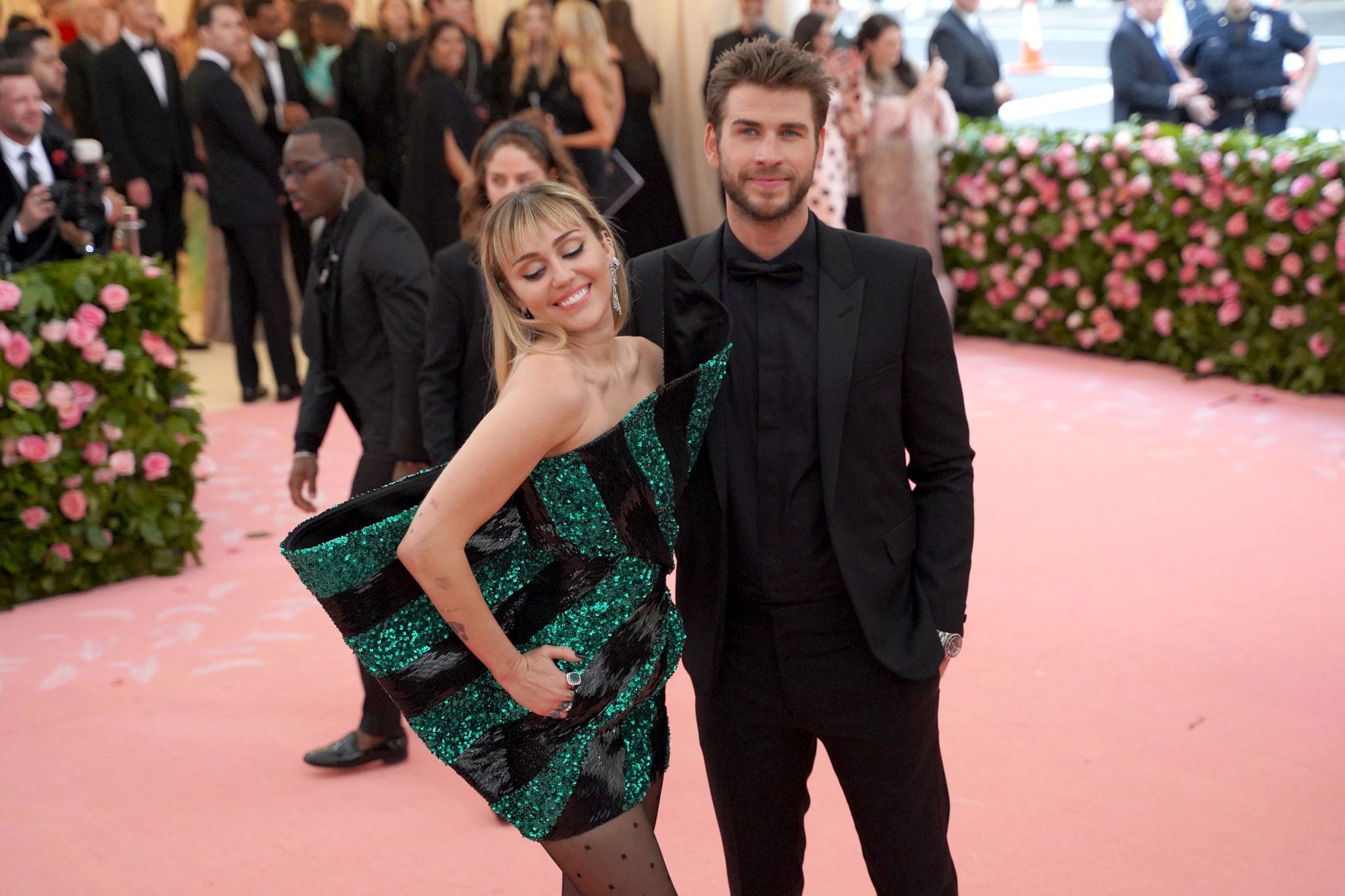 This comes after rumours of the couple's split began circulating social media this week when Cyrus shared a photo of herself on holiday not wearing her wedding ring.

The singer posted the image of herself enjoying some time away in Italy wearing an eclectic mix of other jewellery, but not her wedding band.

END_OF_DOCUMENT_TOKEN_TO_BE_REPLACED

Cyrus and Hemsworth first started dating in 2009 when they met while filming The Last Song.

They were engaged for the first time between 2012 and 2013, before splitting for three years. The pair eventually got back together in March 2016 and announced their engagement later that year.

On December 23 2018, they married in an intimate ceremony in Nashville, Tennessee.

At the time, Cyrus said that she felt getting married was "kind of out of character" because "[she and Hemsworth have] worn rings forever [and] definitely didn’t need it in any way."

She later told Elle that people might find her marriage "confusing."

"My relationship is unique,” she said.

“I don’t know that I would ever publicly allow people in [the relationship] because it’s so complex, and modern, and new that I don’t think we’re in a place where people would get it.

“I mean, do people really think that I’m at home in a f*cking apron cooking dinner? I’m in a hetero relationship, but I still am very sexually attracted to women.”

popular
Daisy Coleman from Netflix's Audrie & Daisy has died, aged 23
Rupert Young, twin brother of Will Young, passes away, aged 41
Someone has ranked the penis size of men from all over the world
WATCH: Paul Mescal stars in new Rolling Stones' music video 'Scarlet'
Staycation: TripAdvisor reveals the top 10 hotels in Ireland for 2020
The second season of Dirty John lands on Netflix next week and we’re already hooked
Kate Middleton has addressed the rumours that she's pregnant with her fourth child
You may also like
7 months ago
Cody Simpson has denied cheating on Miley Cyrus
7 months ago
Miley Cyrus shares inspiring message to people feeling low at Christmas time
7 months ago
'Always down to try' Miley Cyrus is cracking jokes about her divorce from Liam Hemsworth
8 months ago
Miley Cyrus has a dramatic new hairstyle and it's all thanks to her mum Tish
8 months ago
Elsa Pataky says brother-in-law Liam Hemsworth 'deserves much more' after split from Miley
8 months ago
Miley Cyrus takes break from Cody Simpson to 'focus on herself'
Next Page