'Life will never be the same': Molly-Mae on travel, fashion and her advice to the new Islanders

Molly-Mae Hague touched down in Dublin last night to launch her new collection with PrettyLittleThing.

This is the second collection the Love Island star has collaborated with the brand on - and hopefully it won't be the last.

When we last spoke to Molly-Mae, she just came out of the villa and it's safe to say her life completely changed. She went from being relatively unknown to being blasted into the limelight and things were, to say to least, busy.

"It's calmed down a bit, but not to the point where I have any free time. I like it though, I like being busy. It's what I enjoy. I want to take the work when it comes to me." 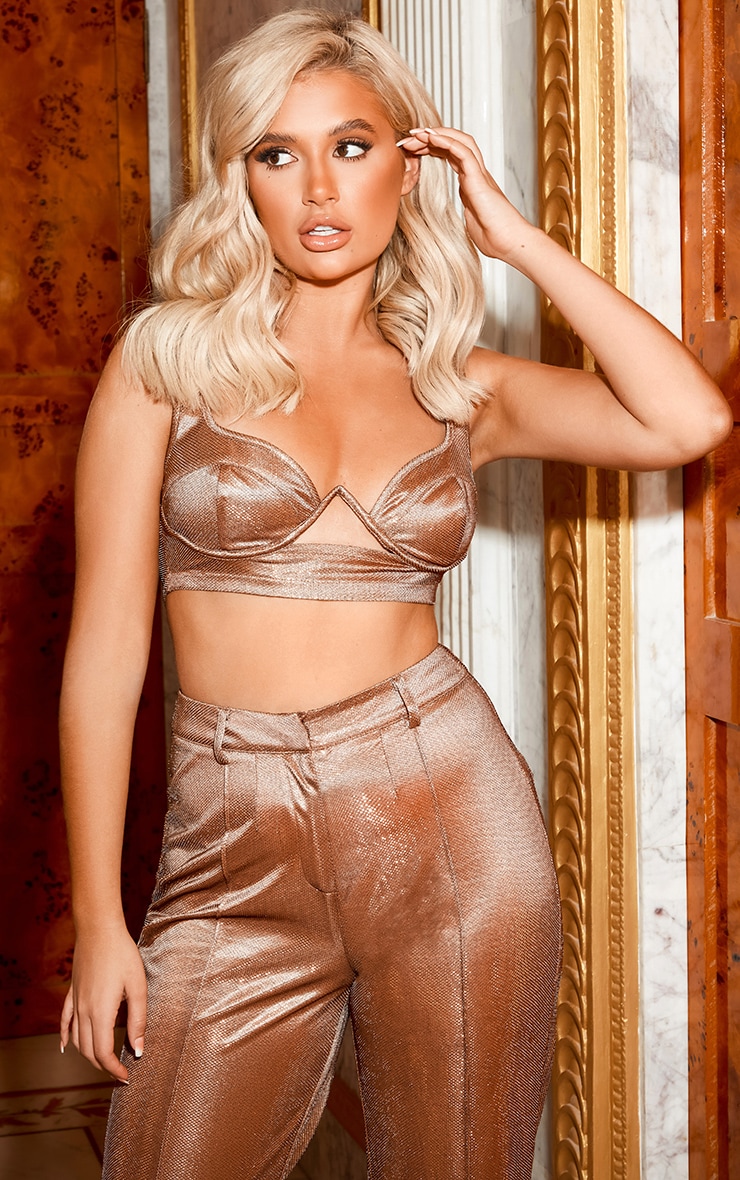 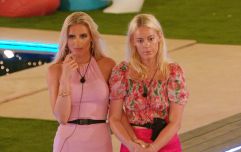 Love Island's Georgia could tell Hugo had a thing for Chloe

END_OF_DOCUMENT_TOKEN_TO_BE_REPLACED

When we sat down with Molly-Mae this time, she was in the midst of getting ready to launch her new collection in Twenty Two nightclub in Dublin's South Anne Street. Half way through hair and makeup - but still ever as glamorous - she told us that this collection is completely different than her first, with more statement pieces and bold looks.

"I really, really like this collection, I feel like it's more extravagant, it's more me," she said.

"The collection I did last time - I loved it, it was very 'summer' though, and I love winter fashion. I definitely think this collection is a good representation of who I am and my style."

And as for the future? Well, the reality star is keeping tight-lipped about it, but promises that there is plenty more to come with PrettyLittleThing.

"We've got lots of exciting things planned. The collab [between me and PLT] is so good, it works so well.

My Party edit with PLT will be live as of 10AM tomorrow !!!! I’m so excited for this I could burst.... ? @prettylittlething

If you follow Molly-Mae on social media, then you'll know that she's putting a lot of work into YouTube, picking up where she left off before going into the Love Island villa.

"I think it's a bit more rewarding than Instagram. It's a process, it takes a long time; there's filming, there's editing, it's getting other people involved, it's getting new brand collaborations. There's so much that goes into it.

"When you create a YouTube video, it's a nice achievement, you look back on it and it's like 'aw, I did that'. There are nice memories as well, it's like a little diary, like a video diary. It's really fun."

Along with YouTube makeup tutorials and behind-the-scenes videos, Molly-Mae has also recorded travel vlogs. When I asked her about her top 5 travel destinations, she admitted that she only started travelling since leaving the reality show. 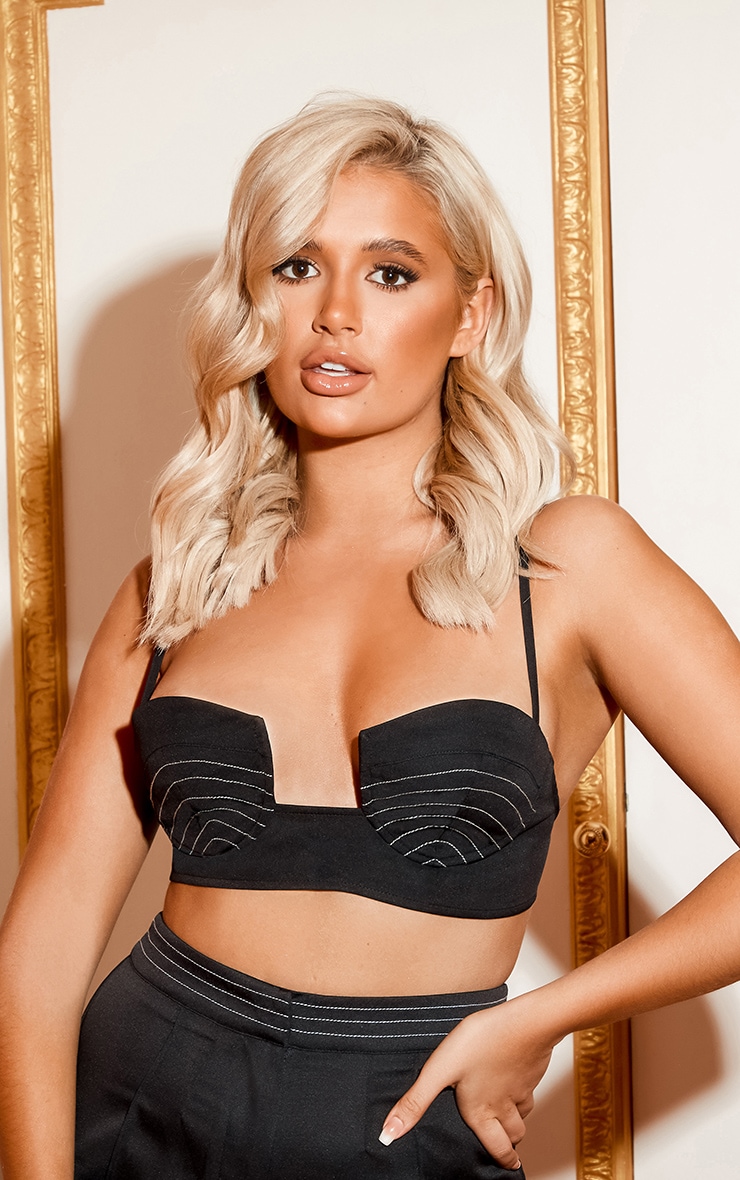 "Before I went in the villa, I wasn't really that well travelled, I haven't been to that many places. I was in a family when I was younger that would go to the Isle of Man, that was our idea of a holiday while my friends would be going to Florida.

"I'm excited, I think the year 2020 is going to be the year for travel. I want to go to lots of different places." 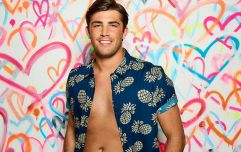 END_OF_DOCUMENT_TOKEN_TO_BE_REPLACED

As we all know, winter Love Island is just around the corner and is located in a different place this time - Cape Town. When asked if she has any advice for the new Islanders entering the villa, she said: "Really understand what you're about to enter into because life will never be the same again.

My PARTY EDIT with @prettylittlething is now LIVE!!! I hope you all love it as much as I do?

"I actually want to do a new YouTube video on it; like a message to the new Islanders because I wish I got to hear from someone who was in the villa the same amount of time that I was and just got some proper advice.

She continued: "When you come out, you need to do a few things to prepare yourself. I thought I was prepared, but realistically, I wasn't, so I think my biggest advice would be to just understand that your life is going to change massively."

If you want to check out Molly-Mae's new PrettyLittleThing collection, you can do so here.

Girls With Goals || Her · Ep.161: Feeling Peachy - Sharon Keegan of Peachylean on being an absolute BOSS!
popular
My hair has never been this thick and healthy – and here is what I have been doing differently
The sad reason why viral gymnast, Katelyn Ohashi, isn't on the USA Olympic team
The First Quadrillionaire? Paypal Accidentally Gives Man $92 Quadrillion
All of the Love Island couples that are still together (and those that aren't)
Here's what happens on every day of your menstrual cycle (roughly)
Someone has ranked the penis size of men from all over the world
Why Are Men so Obsessed With Boobs? The Answer is Pretty Surprising...
You may also like
3 days ago
The recoupling tonight leaves Toby rethinking everything on Love Island
3 days ago
Love Island fans fuming after another cliffhanger
4 days ago
Laura Whitmore makes her return on tonight's Love Island
4 days ago
Opinion: Love Island producers need to learn where the line is with mind games
4 days ago
Love Island fans furious with producers after last night's episode
5 days ago
Love Island: The girls get a shock as the boys start grafting
Next Page