TOWIE's Gemma Collins has revealed that she has a crush on X Factor star Jake Quickenden.

The reality star was spotted catching up with her fellow I'm A Celebrity campmate at the National Television Awards and revealed that she had her eye on the aspiring singer before her swift exit from the jungle.

"If I had stayed in the jungle, he and I would be married by now. My plans for 2015 are to have Jake Quickenden's children," he said.

END_OF_DOCUMENT_TOKEN_TO_BE_REPLACED

The 33-year-old revealed that she went through a "horrific ordeal" with her ex-boyfriend just 24 hours prior to entering the reality show and says she is now hoping to launch a career in television presenting.

"I'd like to do something like Oprah... but listen, I could be having a baby with Jake in the next few months." 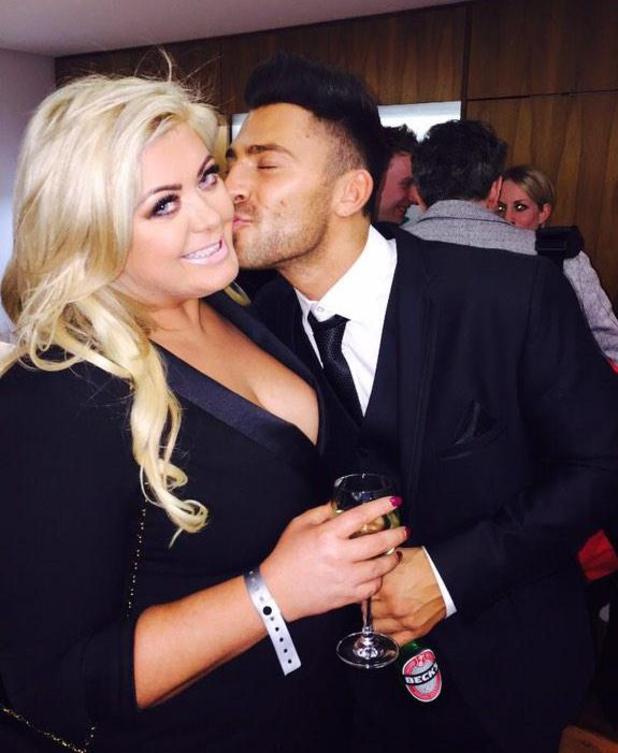