Niall Horan has been signed to a major modelling agency

Niall Horan has been signed to a major modelling agency in the States.

And now, they've added Niall to their long list of A-list celebs set to be strutting their stuff on the catwalk (or just taking some pics, who knows). 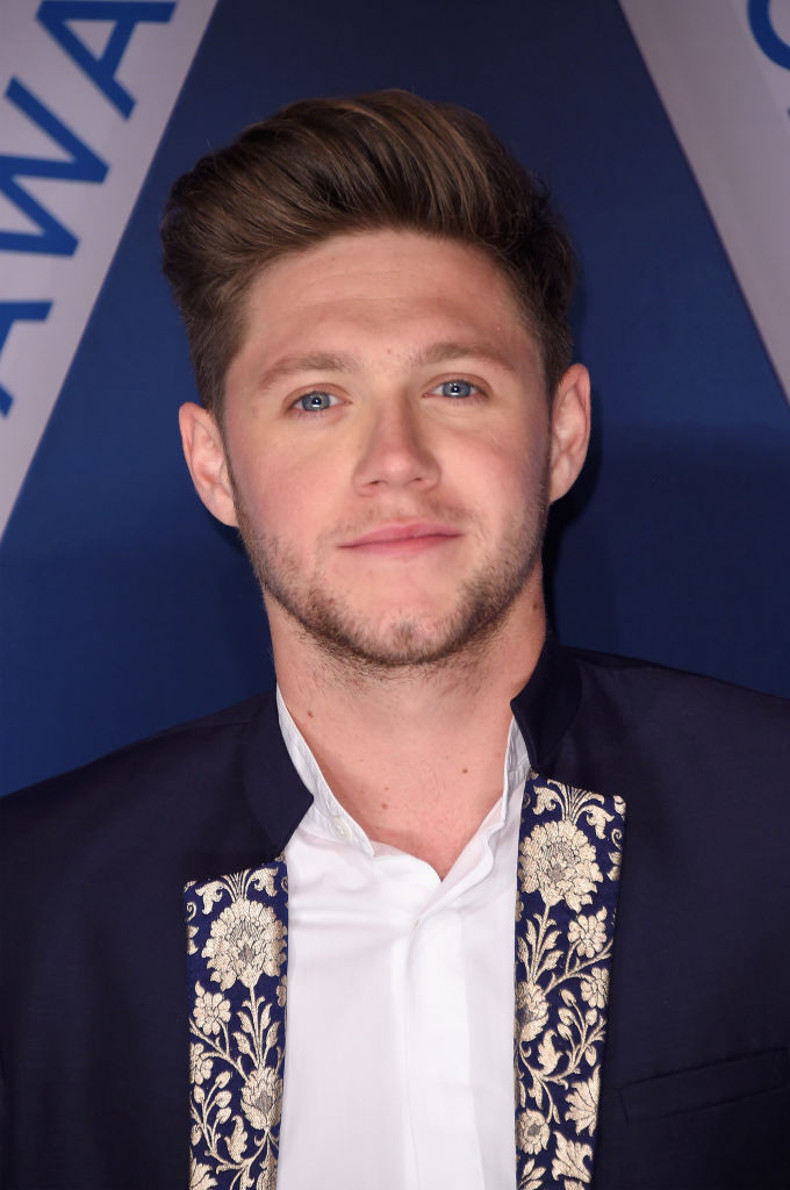 The 24-year-old singer confirmed the news in his latest interview with Vanity Fair.

He admitted that he never really thought he'd end up getting into modelling, but that he has always been into "the fashion side of things."

“I think it’s part of our culture, and what we do, and my job. I just kind of like fashion in general. I wouldn’t say I was a model.

“I’m far from that, but obviously Wilhelmina thinks different. It’s gonna be fun to see what happens. Now that it’s been put in front of me I’m just really excited about it to be honest.” 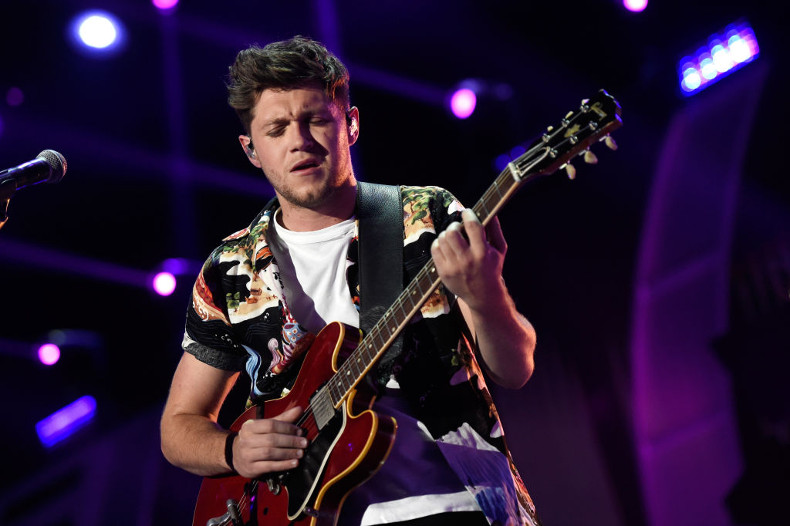 Niall also said that he wouldn't entirely rule out acting either.

This comes after his former bandmate Harry Styles made his film debut in Dunkirk earlier this year.

“Obviously if the right thing came around I’d give it a look, but I doubt that they’ll be coming and knocking at my door. I’d probably have to go looking for them.”

popular
Deborah James "scared to go to sleep" as she receives hospice care
Wagatha Christie: Rebekah Vardy storms out of court just 30 minutes into final day
Traditional names such as Mary, Maureen, John and Michael may soon be extinct
Tributes paid after Love/Hate actor Stephen Clinch dies aged 52
Wait, is Maura Higgins in a new relationship?
Irish mum shares "harrowing" experience after kids almost abducted in Turkey
This Is Us stars say goodbye to show after emotional final episode
You may also like
1 month ago
Liam Payne finally explains weird accent during hilarious Oscars interview
11 months ago
Liam Payne opens up about hitting "rock bottom" during One Direction days
11 months ago
You can now go to a Harry Styles themed spa day in the UK
1 year ago
A definitive ranking of One Direction’s 10 best singles
1 year ago
RANKED: Top 10 One Direction songs of all time (controversial)
2 years ago
Liam Payne says One Direction are planning a special project to celebrate their 10th anniversary
Next Page