Ouch. That had to hurt.

There’s one thing we all know and take as gospel and that's never – and we mean never – mess with the Gallagher brothers.

One fan in Cork learned this the hard way on Tuesday night when he proceeded to heckle Noel Gallagher from the pit. 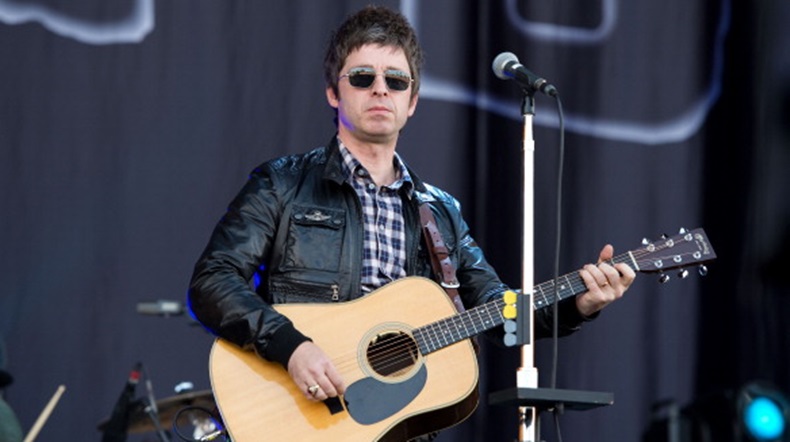 END_OF_DOCUMENT_TOKEN_TO_BE_REPLACED

Gallagher was on stage with his band The High Flying Birds when the fan requested the Oasis song The Importance of Being Idle.

When Noel replied that he wouldn’t be playing it, the fan kept at him, asking ‘Where’s Liam?’

That was obviously one step too far for Noel whose response - while pretty epic - is very NSFW.

Gallagher later played some Oasis songs much to the delight of the crowd, but a lesson was well and truly learned that day.

Do not, and we repeat NOT, mess with the Gallaghers.

popular
Eoghan McDermott is set to be replaced by another Irish comedian on Love Island Australia
Katie Price's family release statement after her reported arrest for drink-driving
Fashion detox: All you need for the perfect wardrobe is 37 items of clothing
Andrew McGinley praised for strength after cruel Twitter comment
Brian Laundrie's family issue statement as search due to be scaled back
TikTok star Gabriel Salazar dies aged 19, say friends and family
Love Island's Toby reveals all about his plans for an Irish visit and his big move with Chloe
You may also like
2 years ago
Turns out, this colour of wine gives you the WORST hangover
5 years ago
Gwen Stefani Receives Massive Backlash After "Insulting" April Fools' Prank
5 years ago
Katie Price Names And Shames The Twitter Trolls Bullying Her Son Harvey
5 years ago
Kim Kardashian Blasts "Body-Shaming and Slut-Shaming" In Brilliantly Honest Post
5 years ago
WATCH: Emma Watson Launched HeForShe Arts Week On International Women’s Day
1 week ago
Joan Collins among the first to receive coronavirus booster shot
Next Page