Pieces of Britney lands on July 1.

Pandora Sykes is launching a new investigative Britney Spears podcast. Entitled Pieces of Britney, the new series will dive deep into Britney's early life, her 13 year conservatorship, and consider what her global pop stardom can tell us about the entertainment industry and how its women are treated.

Sykes, who is best known as an author, journalist, and for her podcast alongside Dolly Alderton The High Low, announced the series today on Instagram.

"My 8-part documentary for @bbcradio4 drops as a boxset on @bbcsounds and all pod platforms tomorrow," she said. 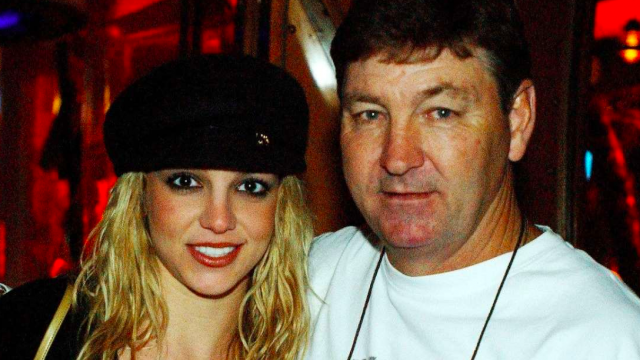 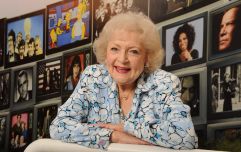 END_OF_DOCUMENT_TOKEN_TO_BE_REPLACED

"For the past six months, with the help of my brilliant producers Anne Isger and Sasha Yevtushenko, I’ve been working on the incredible life of Britney Jean Spears - and what her story tells us about sex, politics, the entertainment industry and how we treat women in the public eye.

"I’ve interviewed dozens of talking heads - lawyers, psychologists, journalists, FreeBritney advocates and veterans of the music industry (some of whom knew her) - to build up a sympathetic re-telling of Britney: a C21st pop-icon, who was placed in a 13yr conservatorship from which she is pleading to be released from."

The eight-part series, available to listen to from July 1, also includes drama from playwright Katie Hims, whose work Sykes says will help piece together the often conflicting accounts in Britney's story across the years.

Pieces of Britney will be available to listen to from July 1 wherever you get your podcasts.

popular
Worried about a loved one? Here are 5 signs of suicide to look out for
FBI reveal that Brian Laundrie is responsible for Gabby Petito's death as they discover notebook
Woman hospitalised following stag attack in Co. Kerry
Emmerdale actors Max Parker and Kris Mochrie announce engagement
A clip has resurfaced of Machine Gun Kelly discussing a teenage Kendall Jenner
And Just Like That... episode 8: Nobody saw this one coming
Seems sudden? This is why the restrictions have completely lifted this soon
You may also like
4 weeks ago
Kris Jenner releases 'Jingle Bells' cover with Kourtney and Travis on instruments
1 month ago
Katie Price avoids prison after drink driving incident
1 month ago
Hilaria Baldwin says Alec "shushed" her when she was in labour
1 month ago
Louise Redknapp's mother thought she and Jamie would get back together
1 month ago
The Handmaid's Tale's Yvonne Strahovski welcomes second child
1 month ago
Alyssa Scott shares tribute to her and Nick Cannon's late son Zen
Next Page