He may have been our favourite cast member in The Hangover, but it seems Zach Galifianakis fancies a new self-image. 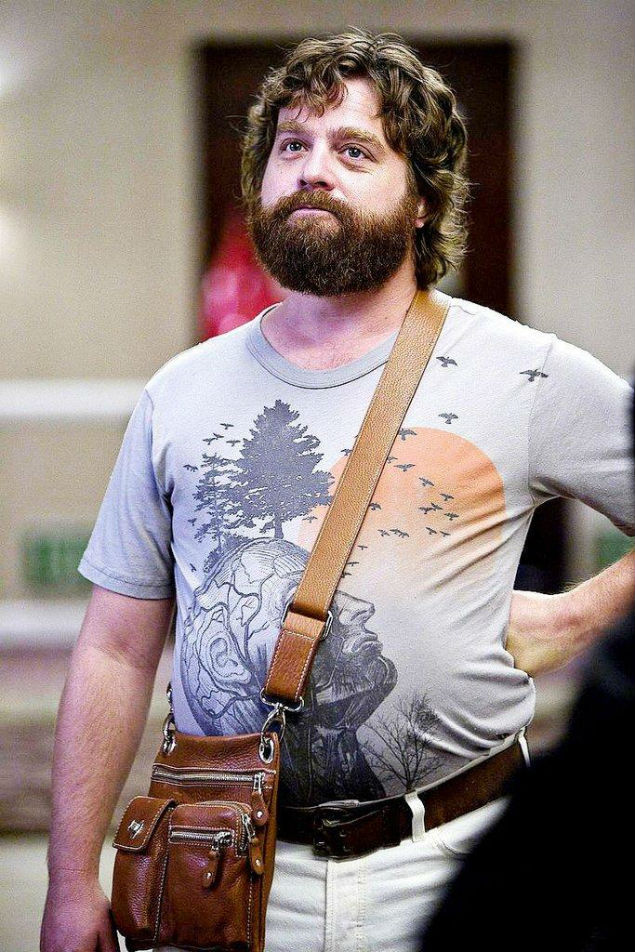 The actor, who hasn’t been spotted since last October, but stepped back into the limelight again on Sunday while promoting his latest film “Birdman (Or The Unexpected Virtue Of Ignorance).”

The actor, who has slimmed down to nearly half his size, jokingly let E! News in on his transformation saying: 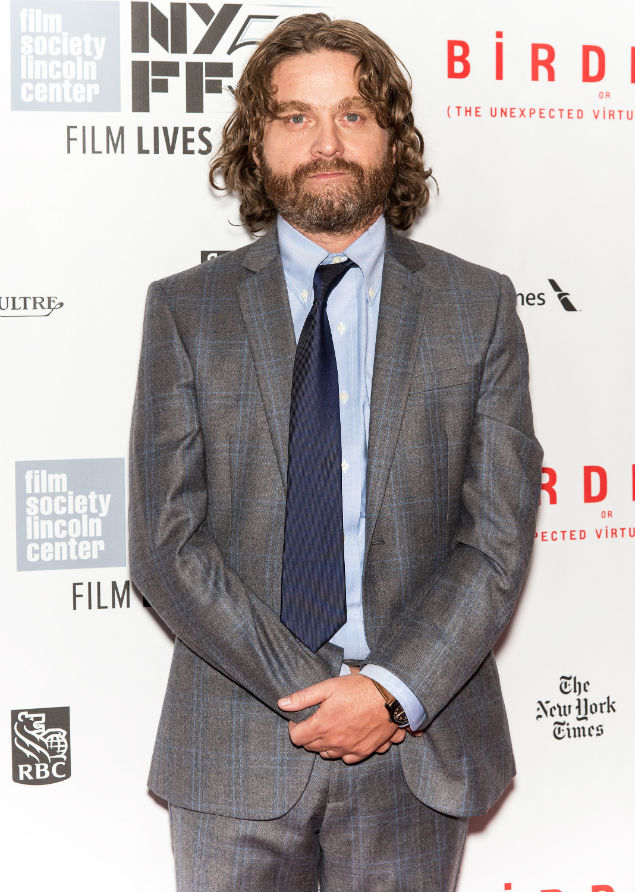 When questioned about his unusual choice of response by host Jimmy Fallon, Galifianakis said he likes to liven up the usually dull questions of the red carpet:

"I live for the carpet. Salt-of-the-earth people there. There's excitement and you kind of have to feign this excitement. And then you have to answer questions that, I find, the questions are boring. So I try to liven it up a bit."

He then explained how he told the reporter he's dying, but she continued talking about his outfit:

"They don't pay attention. They're not interested. They just want you to screw up. That's all they want you to do."

END_OF_DOCUMENT_TOKEN_TO_BE_REPLACED

The comedian previously spoke about his weight loss attempts with Conan O’Brien, saying he found his new diet was working wonders on his waistline:

"I was having a lot of vodka with sausage," he joked. "Delicious, but bad for you."

Whatever he’s doing is clearly working for him!

popular
Lidl closing early this weekend to thank staff for hard work
Simon Harris gives three urgent options for easing restrictions next week
Squid Game fans spot massive clue in Tug of War game
The First Quadrillionaire? Paypal Accidentally Gives Man $92 Quadrillion
11 Halloween costumes that nobody else will be doing
Someone has ranked the penis size of men from all over the world
Husband of world champion runner Agnes Tirop arrested over death
You may also like
2 years ago
Turns out, this colour of wine gives you the WORST hangover
5 years ago
Pretty Little Liars actor Brandon Jones could be facing over five years in prison
5 years ago
Gwen Stefani Receives Massive Backlash After "Insulting" April Fools' Prank
5 years ago
Katie Price Names And Shames The Twitter Trolls Bullying Her Son Harvey
5 years ago
Kim Kardashian Blasts "Body-Shaming and Slut-Shaming" In Brilliantly Honest Post
5 years ago
WATCH: Emma Watson Launched HeForShe Arts Week On International Women’s Day
Next Page