PICTURES: Sinead O'Connor Has a New Album, and a Striking New Look

In recent years she's made more headlines for her relationships, tattoos and outbursts than for her music, but Sinead O'Connor the performer is officially back.

The talented Irish singer-songwriter is set to release her brand new studio album I’m Not Bossy, I’m The Boss on August 8th 2014. The first single from the album entitled Take Me To Church will be released on the same day.

In cover art released for the new album, O'Connor looks stunning, rocking a vampy image with PVC clothing and a shiny black bob. 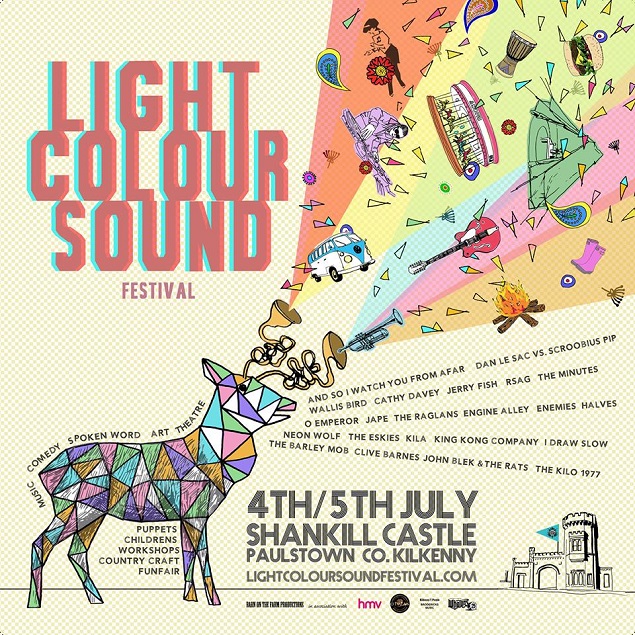 popular
Brighten up your Christmas with these affordable festive lights, coming to Lidl next week
Shawn Mendes (24) is reportedly dating Dr Jocelyne Miranda (50)
Irish wellness brand cancel Cork pop-up following explosion on ship full of stock
Why Are Men so Obsessed With Boobs? The Answer is Pretty Surprising...
3 simple tips to get your nails in shape ahead of Christmas
Apparently this is the best date to put up your Christmas tree
Love Island's Davide says Ekin-Su is 'wife material'
You may also like
4 weeks ago
Rihanna admitted that her new song is in honour of Chadwick Boseman
1 month ago
Lyra: "I wanted to write it to say to people that we all go through this. Don't feel like you're on your own."
2 months ago
'Thank you, Ireland': Music festival to be held in support of Ukraine
2 months ago
Michael Bublé considering "quitting" music to focus on family
3 months ago
You can now do a module all about Taylor Swift's music at a Texas university
3 months ago
Too Hot To Handle's Nicole O'Brien: "I only went on it because I wanted to do music"
Next Page