Not cool Piers, not cool.

You'd think that after numerous Twitter spats and fallings out with other famous faces, Piers Morgan might have learned to hold his tongue but NO.

His latest tirade is directed at Scarlett Moffatt, after news broke this week that the reality TV star's family would no longer be able to contribute to Gogglebox.

Discussing the subject on Good Morning Britain today, Piers had the following to say:

"It will be a bit tense in the Moffatt household. Young Scarlett becomes a big star through I’m A Celebrity and has now effectively ended her parents’ TV career". 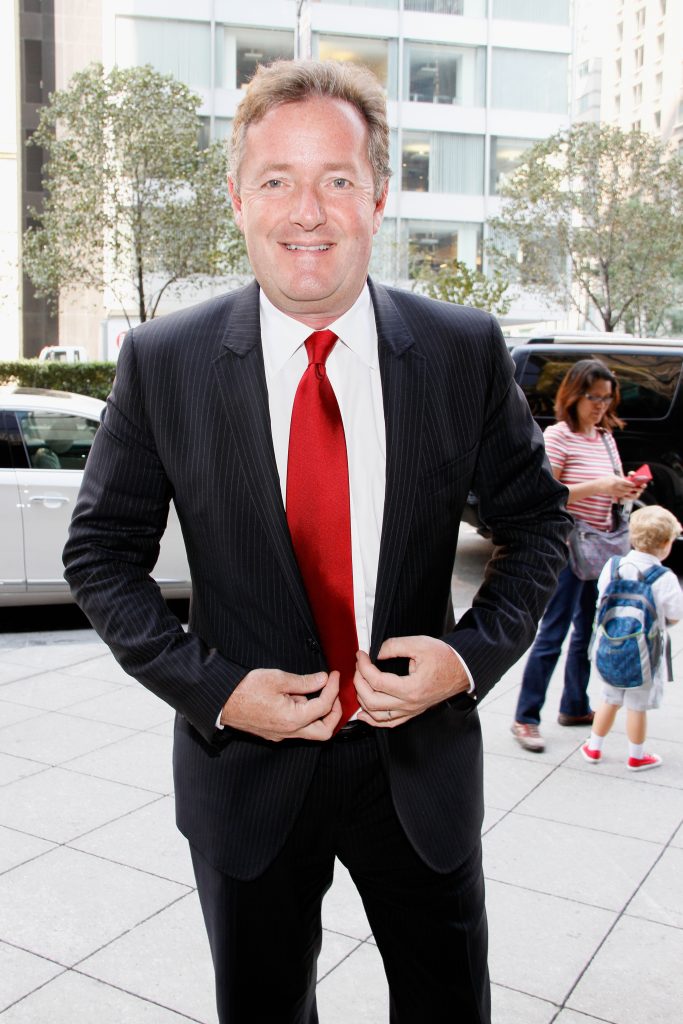 He didn't stop there either, going on to say:

"I’m distraught by the Moffatts not being on Gogglebox as somebody who has never watched Gogglebox or even heard of the family - I couldn’t be less devastated". 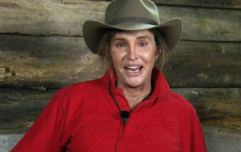 END_OF_DOCUMENT_TOKEN_TO_BE_REPLACED

That's grand Piers but a lot of people do care so you know, leave it out.

Scarlett took to social media last night to discuss the news that her family will no longer appear on the popular programme and you can see the background to that here.

A source spoke to The Mirror about the Moffatts being dropped from the show.

"The whole premise of Gogglebox is normal people commenting on the TV. Scarlett is now a celebrity in her own right so it made sense she wouldn’t continue.

"She [Scarlett] and her parents came as a package. It wouldn’t work so well without all three of them".

As previously mentioned, Piers is no stranger to public spats, with David Beckham, John Legend and Chrissy Teigen recently feeling the force of his wrath.

popular
Irish girls name was the most used Irish name in the United States last year
Love Island’s Afia explains why Gemma’s dad has not been mentioned on show
Love Island fans react to "confusing" recoupling
Why Are Men so Obsessed With Boobs? The Answer is Pretty Surprising...
Davide locks lips as Ekin-Su hits Jay with a LOT of drama in tonight's Love Island
Woman saved from hostage situation after leaving note on food delivery order
Love Island fans are scratching their heads after finding Tasha's maternity photoshoot
You may also like
6 months ago
Intruder removed from I'm a Celeb castle after security breach
7 months ago
I'm A Celeb bosses 'fear mass walkout' as three stars have medical treatment, report says
7 months ago
PETA is calling for a boycott of I'm a Celeb for its "cruel" use of animals
10 months ago
I'm A Celebrity... will take place in Wales for second year running
1 year ago
I'm A Celeb producers book Gwrych Castle for 2021 series
2 years ago
I'm A Celebrity 2019: The official line-up for the show has now been announced
Next Page