Pink has said that having a miscarriage at 17-years-old made her feel like her body was "broken."

The 'Just Give Me a Reason' singer said that she felt like her body wasn't working when she experienced the loss of pregnancy at such a young age.

She also told USA Today in a candid interview that she has had "several miscarriages since."

"I've always had this very tomboy, very strong gymnast body, but actually at 17 I had a miscarriage," she said. 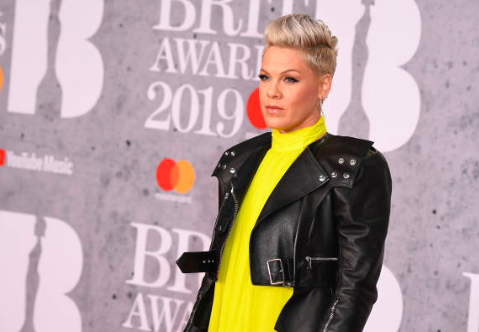 "And I was going to have that child. But when that happens to a woman or a young girl, you feel like your body hates you and like your body is broken, and it's not doing what it's supposed to do.

"I've had several miscarriages since, so I think it's important to talk about what you're ashamed of, who you really are and the painful shit. I've always written that way."

Pink references this pain in one of the tracks on her new album, Hurts 2B Human. The song 'Happy' includes the lyric: "Since I was 17, I've always hated my body / and it feels like my body's hated me." 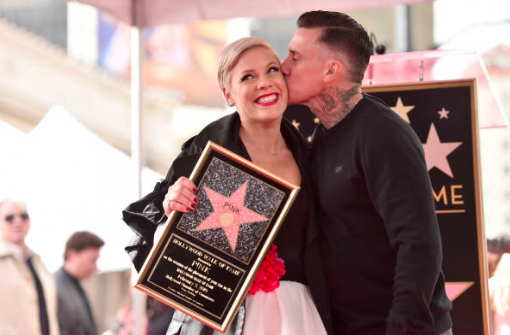 The singer said that five years later, after the release of her second album, she started going to therapy.

Pink credits this decision with being able to start working on herself.

"I believe in self-confrontation and just getting things out," she said.

"What I love about therapy is that they'll tell you what your blind spots are. Although that's uncomfortable and painful, it gives you something to work with.

"I'm extremely self-deprecating, and when shit goes bad – which in any life is inevitable – you've just got to find the funny. It's because I can laugh that I can cry so hard."

She recently stated that she was going to stop posting photos of her kids on social media following criticism she received for sharing a photo of her son without a nappy on.