Pretty Little Liars' Tyler Blackburn has come out as bisexual.

The 32-year-old actor, who played Caleb Rivers on the drama, said in a new interview with The Advocate that he wants to be “as happy as possible, as free as possible."

“I’ve identified as bisexual since a teenager," he said, adding that he has always had an "underlying curiosity" about men.

He explained that he had always felt pressured to not address his sexuality publicly, but that began to change after Pretty Little Liars came to an end back in 2017.

“For the longest time, I suppressed more of my attraction to men.

“It wasn’t until my late 20s, towards the end of Pretty Little Liars, that I really allowed myself to go there and not just wonder about it or lust over it, but experience that vulnerability and experience the emotional aspect of what it is to be bisexual.

“I just want to feel powerful in my own skin, and my own mind, and in my own heart.” 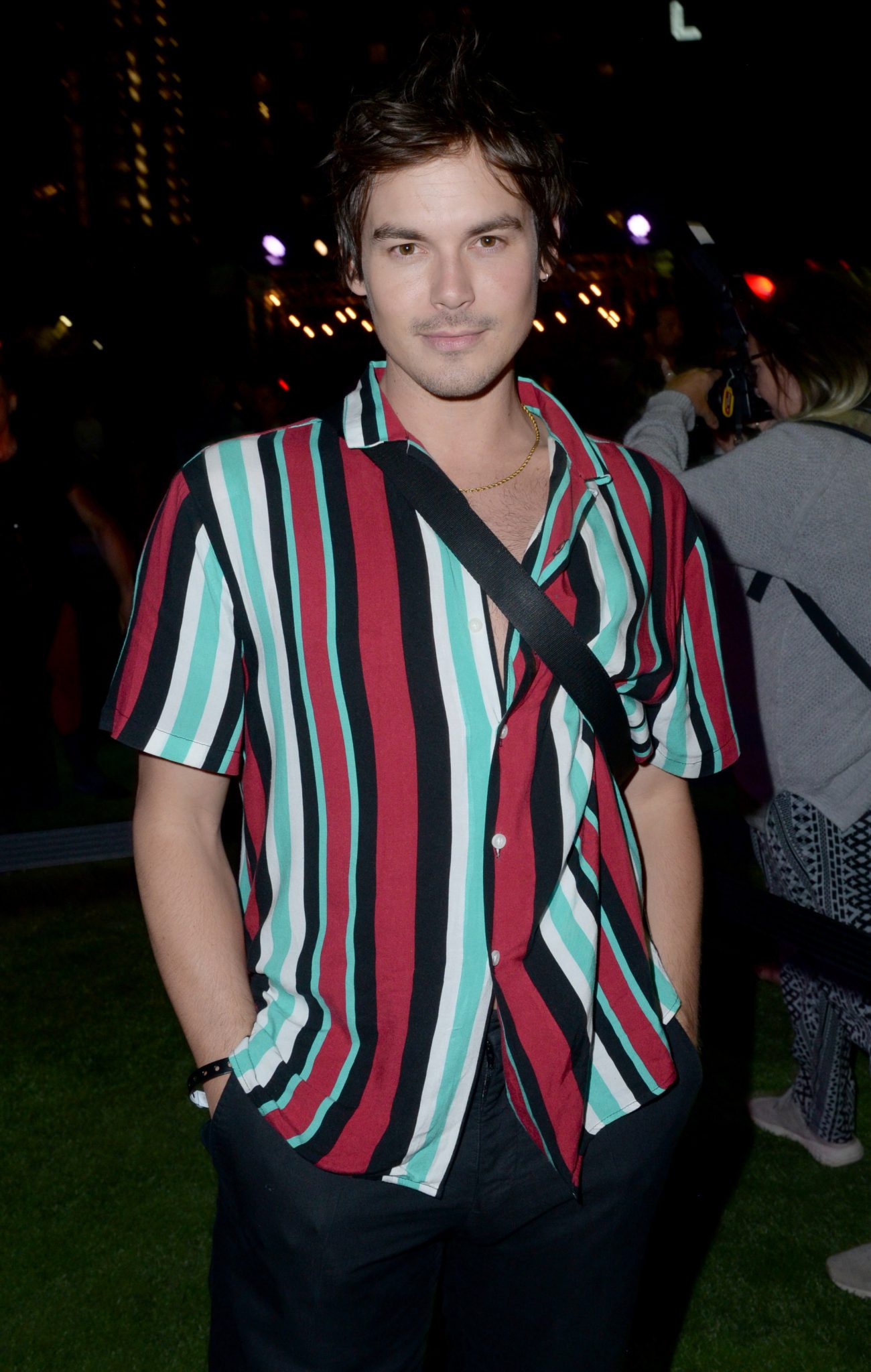 Blackburn, who currently plays gay veteran Alex Manes on Roswell, New Mexico, added that he is speaking out now as he wants to "live my truth" and "feel OK with experiencing love and experiencing self-love."

“Yes, there is an element of, I want to feel like it’s OK to hold my boyfriend’s hand as I’m walking down the street, and not worry. Is someone going to look and be like, ‘Whoa, is that guy from that show? I didn’t know that [he was queer.]’ I want to own my space now.”