Prince George and Prince Harry have the same favourite film, and we're crying

An iconic movie, to be fair.

Imagine how awesome it must be to have Prince Harry as an uncle?

And while the Duke of Sussex has a close relationship with his niece and nephews, he's particularly close to Prince George.

Last year, Meghan Markle and Prince Harry were talking to the winners of the WellChild Awards. 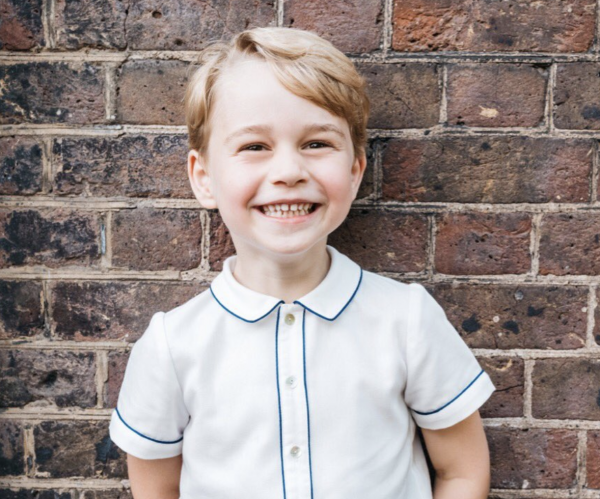 One of the impressive youngsters asked the pair what their favourite Disney films were.

A fair question, that everyone should have to be asked tbh.

Harry revealed that he loves The Lion King – which is also one of Prince George's favourite films. 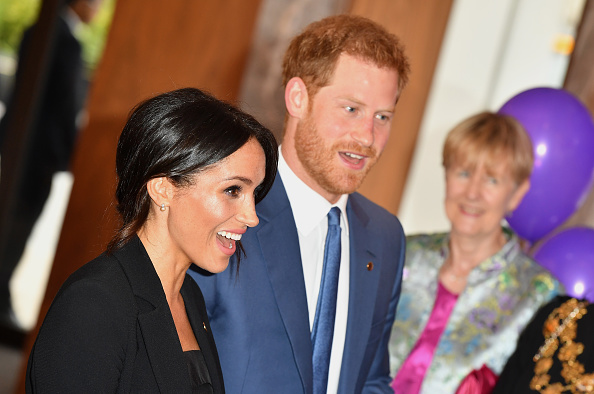 It's also my favourite Disney film... does that make me royalty too?

Also, I can imagine little Prince George dancing around the palace singing "I just can't wait to be King" at the top of his lungs.

popular
Gardaí seize two cars linked to Ashling Murphy death as they question new suspect
A celebrity hairstylist just shared a genius hack for the perfect messy bun
What we can expect from Emily in Paris seasons 3 and 4
Penneys has a new homeware collection – and it looks so high-end
Zayn Malik has reportedly signed up for a dating app after Gigi Hadid split
Campaign to decommission Operation Transformation garners over 8,000 signatures
Here are all the Instagram accounts of the stars of Netflix's Cheer
You may also like
2 months ago
Meghan Markle apologises for forgetting she briefed biography authors
2 months ago
Prince Harry says 'Megxit' is a misogynistic term created by a troll
3 months ago
Prince Harry shows off his impression of the Queen in new documentary
5 months ago
Prince Harry makes hilarious cameo in Meghan's 40th birthday video
5 months ago
4 revelations Prince Harry is bound to make in his new tell-all book
6 months ago
Meghan Markle is producing her own Netflix series
Next Page