Harry is keen to continue his late mother's "unfinished work" with regards to eliminating stigma regarding HIV.

Prince Harry has spoken about the need to remove the stigma that is still attached to HIV, and has underlined the importance of everyone knowing their status.

In a recent video, Harry spoke with Gareth Thomas, the former captain of the Welsh rugby team, to mark the UK's National HIV Testing Week. Thomas, who is living with HIV, spoke about the medical advancements we've seen in terms of HIV over the past few years.

END_OF_DOCUMENT_TOKEN_TO_BE_REPLACED

Thomas acknowledged that some might be apprehensive about knowing their status, but pointing to the progress that's been made, he told viewers: "It wouldn’t be scary if you understood what living with HIV in 2022 is."

The rugby player spoke about how his HIV is treated with one tablet a day. He said: "I take a moment at 6am … I take my HIV medication which is one tablet, and I feel that my day then begins. I’m very active, I go to the gym, I work as hard as I possibly can, and I think with that appreciation of life comes this sense of not being selfish."

He then explained that when he first received his diagnosis, he thought it would be a "life-ending condition", when in reality it is "life-affirming".

Harry spoke about the importance of testing for HIV, saying: "Every single one of us has a duty, or at least an opportunity, to get tested ourselves to make it easier for everybody else to get tested.” 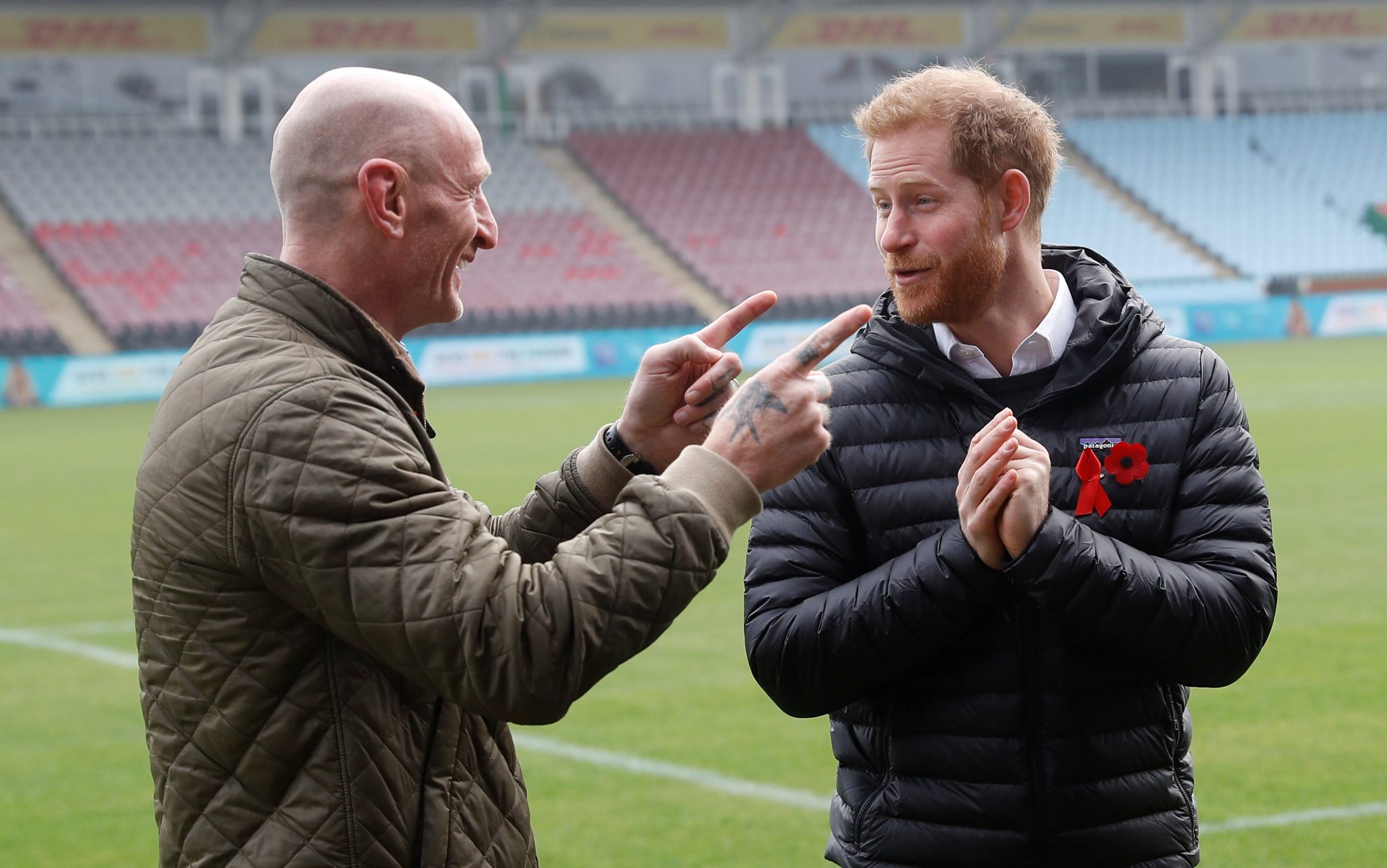 END_OF_DOCUMENT_TOKEN_TO_BE_REPLACED

He noted that there has been a drop in HIV testing during the pandemic, and called for the process to be made as normal as Covid testing.

Harry also spoke about his mother's work on HIV campaigns in the 90s.

He said: "Add in the fact that my mum’s work was unfinished, I feel obligated to try and continue that as much as possible. I can never fill her shoes, especially in this particular space, what she did, what she stood for and how vocal she was on this issue."

END_OF_DOCUMENT_TOKEN_TO_BE_REPLACED

This isn't the first time Harry spoke about the need to remove the stigma attached to HIV. In 2016, he got tested during a live broadcast, and what followed was a 500% increase in the number of people requesting HIV tests from the Terrence Higgins Trust.

The conversation between Harry and Gareth comes just days after research determined that HIV is now infecting more heterosexual people than gay and bisexual men.

Advancemnets in HIV care now means that those who are positive and on effective treatment cannot pass the virus on to their partners.

For more information on HIV and how to get tested in Ireland, visit hivireland.ie.

popular
Hang on, Tasha and Coco know each other already?
Suzanne Jackson taking a "step back" from her business
Tonight's episode of Love Island will be extended due to "explosive" recoupling
Reports of image based sexual abuse involving 200 women investigated by Gardaí
One Tree Hill star Bevin Prince’s husband dies after being struck by lightning
WATCH: Gemma is left fuming in tonight's Love Island as Luca kisses another girl
Hang on, is Boris Johnson entering the Love Island villa tonight?
You may also like
2 weeks ago
Mike Tindall had some very harsh words to say about Prince Harry
1 month ago
Harry and Meghan release brand new picture of Lilibet to mark 1st birthday
4 months ago
People are baffled as they're just finding out Prince William and Harry have step siblings
4 months ago
Why is Prince Harry taking legal action against Daily Mail?
4 months ago
Prince Harry reveals he "does not feel safe" coming back to the UK
5 months ago
Prince Harry and Meghan Markle concerned over Spotify misinformation
Next Page