Their wedding was due to take place some weeks ago.

Prince Beatrice has married Edoardo Mapelli in a secret ceremony in Windsor Castle.

According to reports the couple, who were due to tie the knot at the Chapel Royal of St James's Palace on 29 May, wed in secret today. 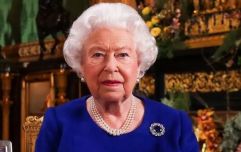 END_OF_DOCUMENT_TOKEN_TO_BE_REPLACED

Mail Online reports that the ceremony was attended by close family including the Queen and the Duke of Edinburgh.

It is likely that Prince Andrew and Sarah Ferguson were in attendance, as the ceremony took place in the Royal Chapel of All Saints, on the grounds of the Duke and Duchess of York's home in Windsor Great Park. 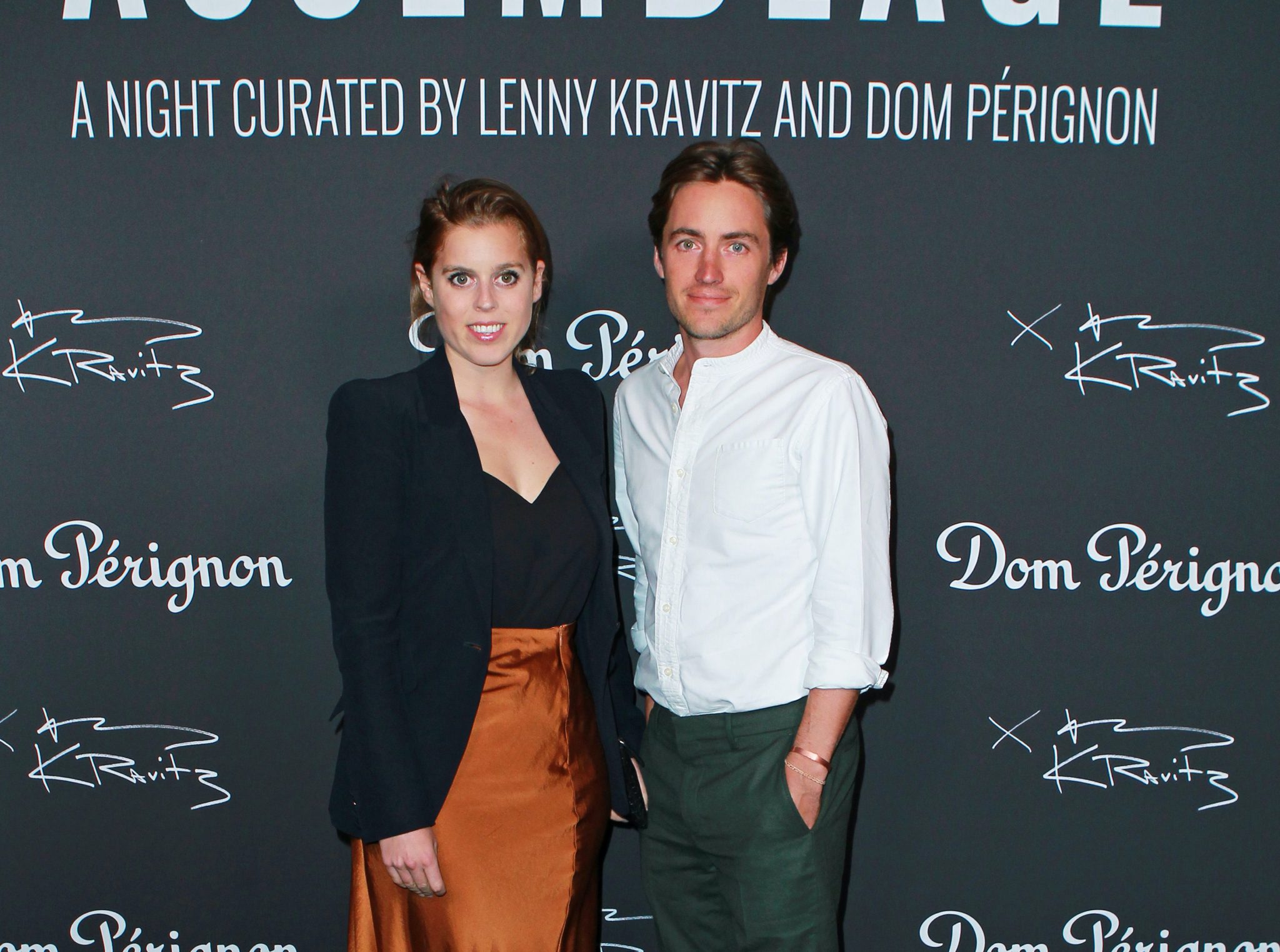 It is not known whether Princess Eugenie and husband Jack Brooksbank attended the wedding.

Weddings of up to 30 people can take place under current UK government guidelines.

Beatrice and Edoardo's decision to cancel their wedding was announced in April of this year. A spokesperson for the couple told PEOPLE magazine: “There are no plans to switch venues or hold a bigger wedding."

"They aren’t even thinking about their wedding at this time. There will come a time to rearrange, but that’s not yet." 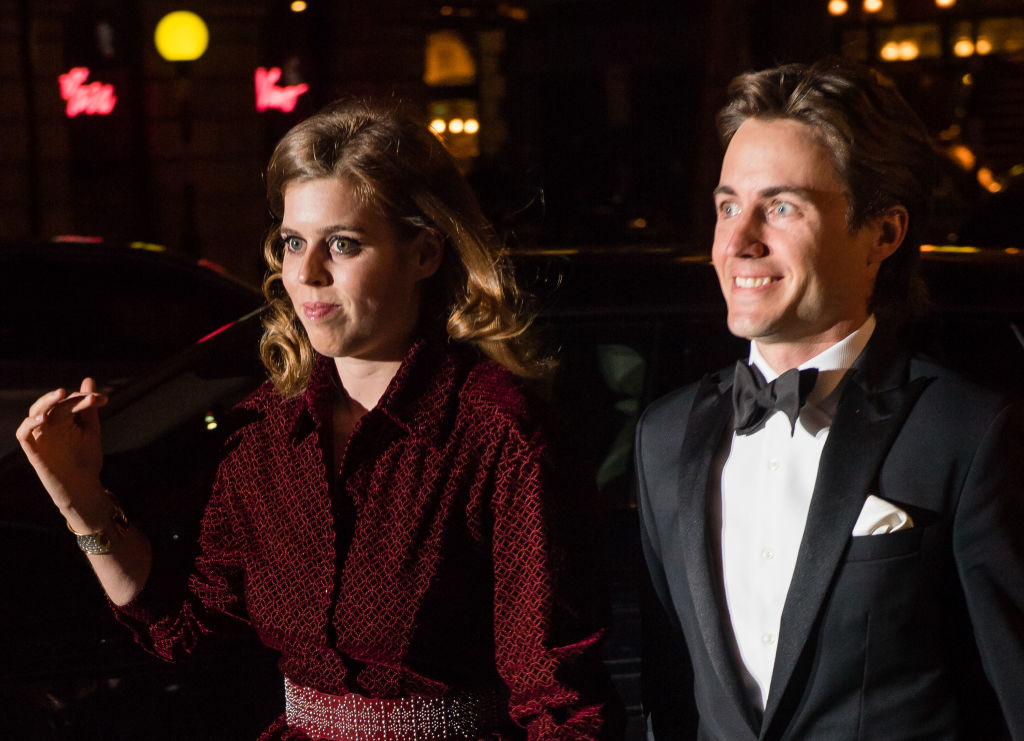 Beatrice and 37-year-old Edoardo became engaged last September during a break in Italy.

"We are extremely happy to be able to share the news of our recent engagement. We are both so excited to be embarking on this life adventure together, and can't wait to be married," they said at the time.

Girls With Goals || Her · Ep.161: Feeling Peachy - Sharon Keegan of Peachylean on being an absolute BOSS!
popular
The DIY frozen coffee recipe that's so delicious you'll never pay for an iced latte again
5 best road trips to do in Ireland this summer
Here's what happens on every day of your menstrual cycle (roughly)
Author Lucinda Riley's family announces she has died aged 56 after 'secret' cancer battle
How to INSTANTLY unblock your stuffy nose (we swear this works)
Eight Of The Best Films And Documentaries On 9/11
So are we dating?... 10 signs it's time to define your relationship
You may also like
5 days ago
Rare footage of Princess Diana is coming in new documentary to celebrate her 60th
1 month ago
Prince Harry says he wants to "break the cycle" of generational pain for his kids
1 month ago
Prince Charles reportedly "freezing out" Prince Harry
1 month ago
Prince William and Kate Middleton celebrate 10th wedding anniversary with never-before-seen portraits
1 month ago
3 today! The Duke and Duchess of Cambridge have shared a new picture of Prince Louis
1 month ago
The Queen "deeply touched" by support following Prince Philip's death
Next Page