What's your ideal wedding ceremony? G'wan, try and describe it there.

Does it involve a series of doves floating off into the crisp morning sky as you say your vows? A white dress that costs more than half your annual wage? A bridal party that consists of 27 whole people because you simply couldn't decide who you wanted by your side on the big day?

Or does it involve all of your mates and the love of your life, and every single one of you is having a ball in your trackies?

If your ideal marriage isn't made up of the above then you may need to rethink some things because Rag'n'Bone Man hosted his own wedding in such fashion and it looked absolutely bangin'. 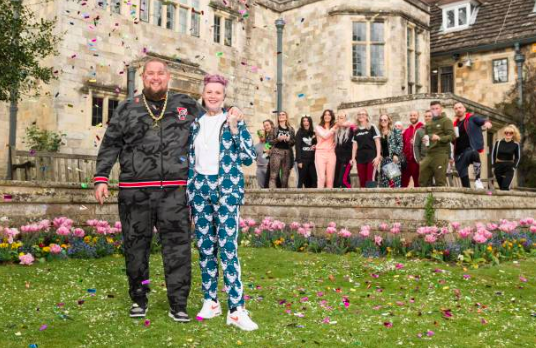 So much freedom. So much comfort. So much room to move around.

The pair, who have been together for nine years, had their incredible wedding photos taken outside of the office, where they asked each and every one of their guests to wear a trackie just like they had. 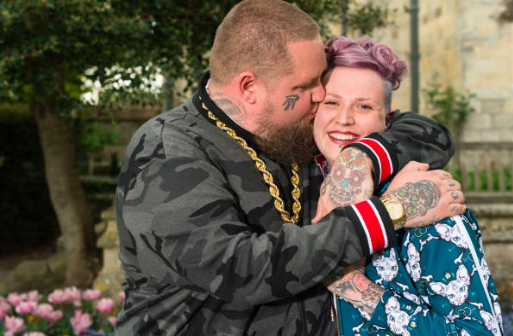 Rag'n'Bone Man, whose real name is Rory Graham, sported a casual camo trackie with a gold chain while Beth opted for a custom made teal and white two piece featuring pictures of the couple's sphinx cat, Patricia.

And hey, she'll actually be able to wear her wedding outfit again, so fair play. 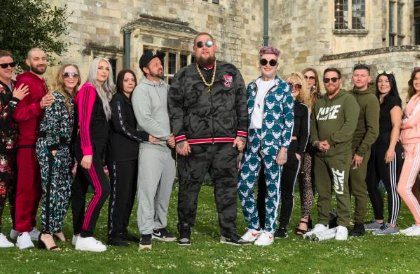 Rag'n'Bone Man and Beth welcome their first child together in 2017.

The 34-year-old shot to fame in 2016 following the release of his first hit single, 'Human.'

His debut album of the same name was released the following year. Fans of the artist are eagerly awaiting his second record, which is expected to drop some time this year.

popular
'Beard-baiting' is now apparently a dating trend - and we're all for it
Curtain bangs are trending - here's everything you need to know
10 women on the relationship deal-breakers they learned the hard way
QUIZ: How well do you really remember the first episode of Sabrina The Teenage Witch?
Rose Leslie and Kit Harington share baby news with super cute photo
Cheese, chocolate or pasta? What your food cravings mean
15 tattoo ideas you'll adore if you love the sea
You may also like
2 months ago
Luxury Wedding Competitions is giving you the chance to WIN your dream wedding for just €20
2 months ago
"No couple is alone in this:" 3 key pieces of advice for worried brides-to-be during Covid-19
2 months ago
8 out of 10 married couples are owed tax back, are you one of them?
3 months ago
Commitment ceremonies: The solution for couples forced to cancel their weddings due to #Covid-19
4 months ago
Richard Corrigan offering €90,000 wedding package prize for one Irish frontline healthcare worker
4 months ago
Sustainable engagement rings are now a thing and they definitely have wow factor
Next Page