A source confirmed the news to E! Online before revealing that she already appears to be getting on with her life, most notably at a friend’s birthday party at Hollywood hot spot Bootsy Bellows last night.

“She was having a great time hanging and celebrating with her friends,” the insider explained. “She was not telling anyone about it and wasn’t giving any indication that it happened”.

END_OF_DOCUMENT_TOKEN_TO_BE_REPLACED

The couple had been dating on and off for the last five years having gone public with their relationship back in 2009.

Audrina is best known for starring alongside Lauren Conrad and her ex Justin “Bobby” Brescia in MTV show The Hills. 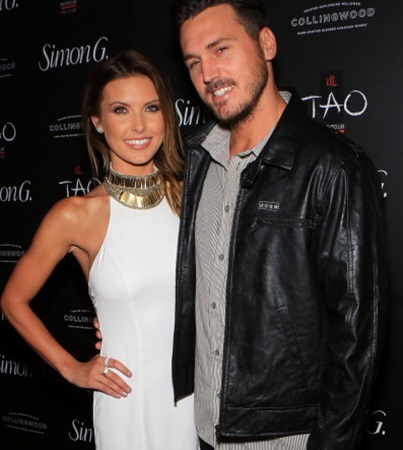 Audrina and Corey have apparently gone their separate ways.

popular
Anne Heche has been removed from life support
Paige Thorne breaks her silence on Jacques O'Neill drama
Top tips for keeping your fake tan on for longer as the weather heats up
Love Island producers respond to claims Jacques was kicked off the show for "bullying"
Ekin-Su Cülcüloğlu signs the biggest fashion deal in Love Island history
Met Éireann extends high temperature warning for Ireland this weekend
Apparently, THIS is the reason why Louise Redknapp split from Jamie Redknapp
You may also like
3 years ago
Turns out, this colour of wine gives you the WORST hangover
6 years ago
Pretty Little Liars actor Brandon Jones could be facing over five years in prison
6 years ago
Gwen Stefani Receives Massive Backlash After "Insulting" April Fools' Prank
6 years ago
Katie Price Names And Shames The Twitter Trolls Bullying Her Son Harvey
6 years ago
Kim Kardashian Blasts "Body-Shaming and Slut-Shaming" In Brilliantly Honest Post
6 years ago
WATCH: Emma Watson Launched HeForShe Arts Week On International Women’s Day
Next Page