Remember When Gary Barlow Promised to Sing at Three Weddings? Here's the First

Take That singer Gary Barlow has made good on his promise to sing at a fan's wedding.

The star took to Twitter at the beginning of the year, offering his services as wedding singer for three fans.

At the time, Barlow explained that he continually receives requests to sing at fans' weddings, and his plans for 2015 included surprising three happy couples on their big days.

On Friday last, he delivered the first performance. 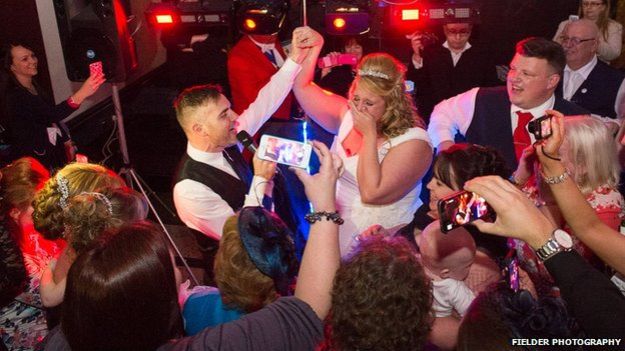 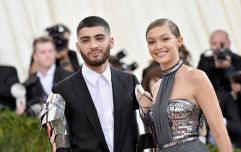 Bride Danielle Jones told the BBC she "just screamed" when the hit-maker turned up during her wedding reception in Bracknell in Berkshire. 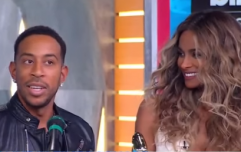 END_OF_DOCUMENT_TOKEN_TO_BE_REPLACED

The former X Factor judge sang his band's hit A Million Love Songs for the 33-year-old fan before spending time chatting to guests.

Jones' bridesmaid had organised the surprise, which happened right after the couple's first dance.

She said: "He was stood immediately in front of me - I was nearly not breathing for quite a long time."

popular
Hilary Swank, 48, reveals she is pregnant, expecting twins
Davide Sanclimenti opens up on having kids with Ekin-Su Cülcüloğlu as he turns down Dancing On Ice
So apparently George and Mollie from Love Island aren't actually step siblings
Lush to open its biggest Irish store this winter
Angelina Jolie accuses ex-husband Brad Pitt of abuse
People are being warned not to dress as Jeffrey Dahmer for Halloween
Rebekah Vardy asks Coleen Rooney to give legal fees to charity
You may also like
3 years ago
The 10 stages of a relationship as told through sexual positions
3 years ago
9 moves men think are foreplay that are NOT foreplay
3 years ago
This is apparently the 'ideal' age to get married... and we're not buying it
3 years ago
The one thing that couples should do together every day
3 years ago
The three questions you should ask before ending a relationship
3 years ago
Apparently, living together before marriage can have THIS side effect
Next Page