Richard Gere has become a dad for the second time at the age of 69.

He and girlfriend Alejandra Silva welcomed their first child together, a baby boy, over the weekend.

The 35-year-old publicist gave birth on Saturday in New York, according to Spanish magazine, Hola!

The pair have yet to reveal the name of their child. 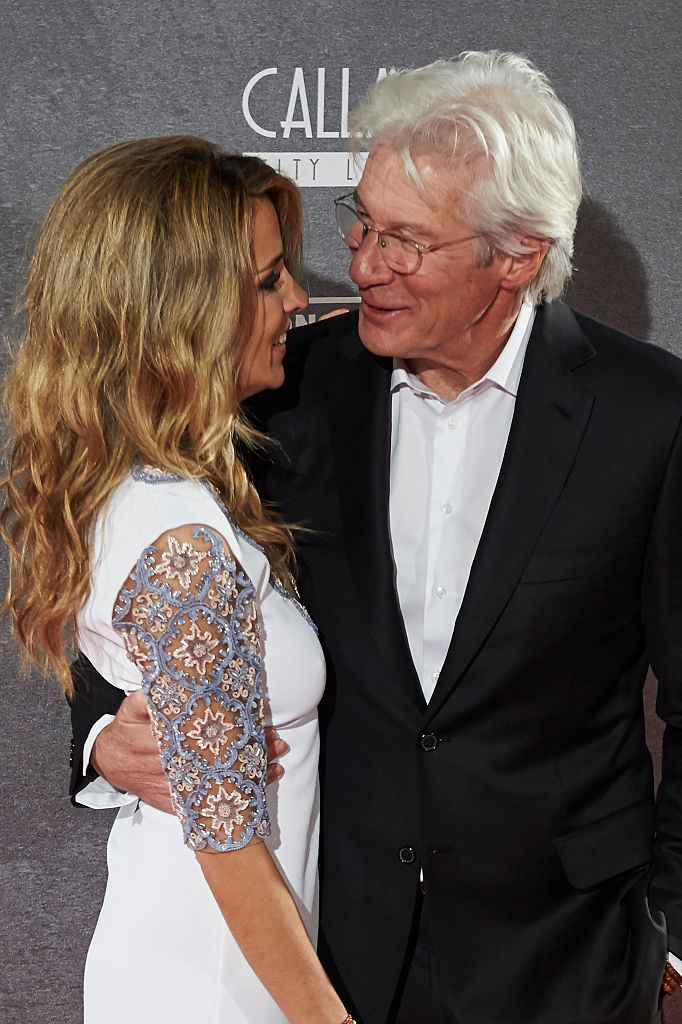 Silva announced her pregnancy last September via an Instagram post that hashtagged both her husband and the Dalai Lama.

It read: "A very special moment just a few minutes ago... Getting blessings for our precious to come... we couldn’t announce it before telling HH Dalai Lama #dalailama #richardgere #alejandragere #love."

Silva and Gere married last year in a secret ceremony.

He has one other child, 18-year-old Homer, from his relationship with Lowell. Silva also has a five-year-old son from her previous marriage to Govind Friedland. 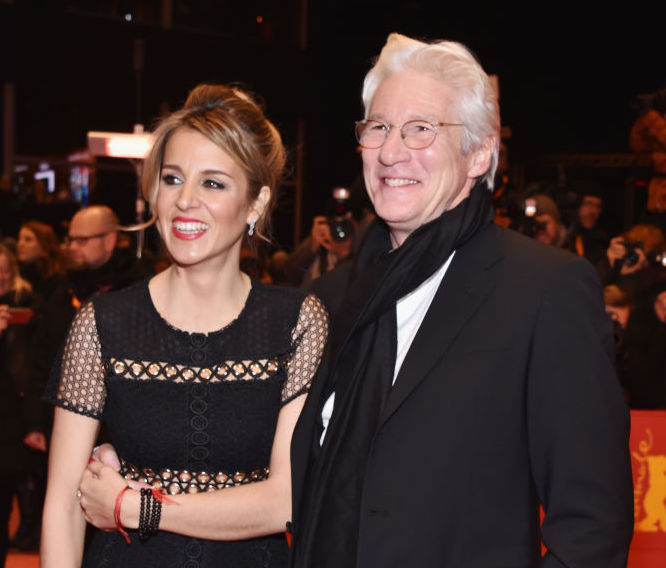 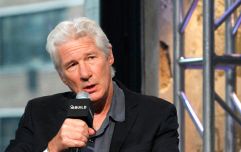 END_OF_DOCUMENT_TOKEN_TO_BE_REPLACED

Speaking to Hello! at the time of his secret marriage to Silva, Gere said that he was "... the happiest man in the universe."

"How could I not be? I'm married to a beautiful woman who is smart, sensitive, committed to helping people, who's fun, patient, who knows how to forgive, who's a great cook – and who makes the best salads in the world!"

The pair met in 2014 when Gere was staying in a hotel owned by Silva's family.


popular
11 cringe moments from Kim and Kanye's Celebrity Family Feud appearance
'That’s the most honest answer': Skeet Ulrich reveals why he is leaving Riverdale
XOXO: Here's everything we know about the Gossip Girl reboot cast
Gwen Stefani reportedly pregnant with baby number four
After days of silence, Scott and Sofia finally comment on the break up rumours
So, William and Harry have a step sister... and who knew?
QUIZ: How well do you remember Angus, Thongs and Perfect Snogging (the movie)
You may also like
4 years ago
Richard Gere 'Dating' Spanish Socialite Alejandra Silva
5 years ago
How A Post-It Note Shaped Romantic Comedies As We Know Them
5 years ago
WHAT?! Pretty Woman Could Have Had A VERY Different Ending
3 weeks ago
There was an outpouring of love for Lily Allen from her fans as she celebrated a sobriety milestone
3 weeks ago
Vogue Williams wore a maxi kimono over jeans and now we want to wear a maxi kimono over jeans
3 weeks ago
Britney Spears accidentally burned down her home gym, prefers to workout outside anyway
Next Page