Rihanna is said to have a new man in her life and the pair are reportedly “officially dating”.

According to reports, the Stay singer is dating rapper Travis Scott and they are said to be getting on well. 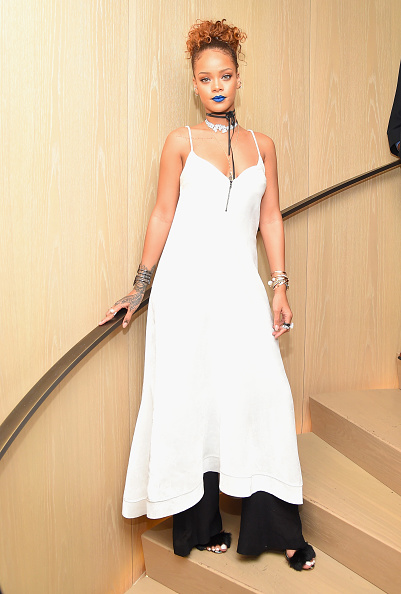 The pair are said to be dating for a few weeks now.

Rihanna had previously been linked to other big names including Lewis Hamilton.

popular
Jess Redden and Rob Kearney jet off on their honeymoon after "incredible" wedding
The Daly Dish's Gina introduces newborn baby Gene to the world
Arthur Labinjo-Hughes' grandad says murderers “must never see the light of day again”
Man dies after being attacked by newly calved cow in Mayo
Find something for everyone on your gift list at the Bewley’s Christmas Market
Why Are Men so Obsessed With Boobs? The Answer is Pretty Surprising...
Officers who shared photos of murdered sisters on WhatsApp jailed
You may also like
2 years ago
Turns out, this colour of wine gives you the WORST hangover
5 years ago
Lily Allen has revealed that she was stalked for seven years
5 years ago
Pretty Little Liars actor Brandon Jones could be facing over five years in prison
5 years ago
Gwen Stefani Receives Massive Backlash After "Insulting" April Fools' Prank
5 years ago
Katie Price Names And Shames The Twitter Trolls Bullying Her Son Harvey
5 years ago
Kim Kardashian Blasts "Body-Shaming and Slut-Shaming" In Brilliantly Honest Post
Next Page