Roxanne Pallett said she "lost everything" after accusing Ryan Thomas of punching her in the Celebrity Big Brother house.

The actor had called the Coronation Street star a "woman beater" after he play fought with her on camera leading to her eventual removal from the show.

Pallett said that following the incident, she lost weight, starting losing hair, and lost a lot of work. She also said she experienced suicidal thoughts and "didn't want to be here anymore."

In her first interview since the show, she has explained that her PTSD from a past abusive relationship led her to misinterpret what was happening with Ryan. 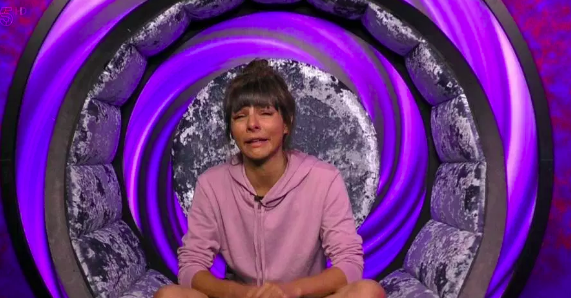 She told The Sun: "For years I’ve been plagued with overwhelming feelings of upset, fear and distress of being under threat but I put on a strong act to hide it."

"In my therapy time I’ve learned why I became so defensive which is how I reacted in the Big Brother house. I feared the worst, because the worst always happened.

“But that’s not an excuse, because Ryan didn’t create those traumas in my life - he didn’t deserve to be destroyed mentally and emotionally, in that moment it was just playful to him."

Pallett went on to say that she remembers the incident as a "blur" but remains adament that she didn't set out to "hurt Ryan."

She also said that she regrets not leaving the house sooner. 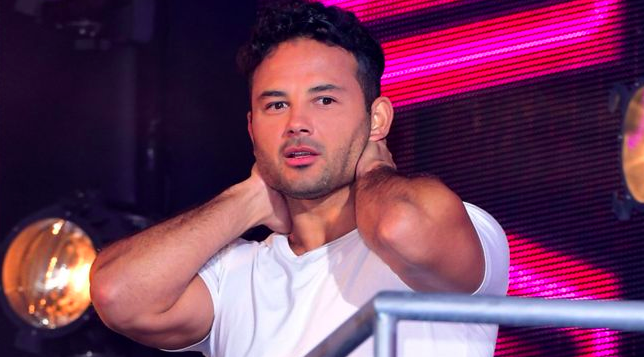 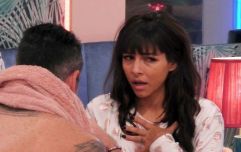 END_OF_DOCUMENT_TOKEN_TO_BE_REPLACED

“Because of my history with Ryan and knowing that he disliked me because of trivial matters in the past, I let that affect my judgment and it felt malicious to me, because that’s all I’ve never known, for things to be bad," she said.

“How I felt in that moment in the Big Brother house was a build-up of fear and defensiveness and upset that I have carried for a long time. I felt things that weren’t happening."

Pallett said that after the show, she sent her friends and family a message saying: "sorry and goodbye." 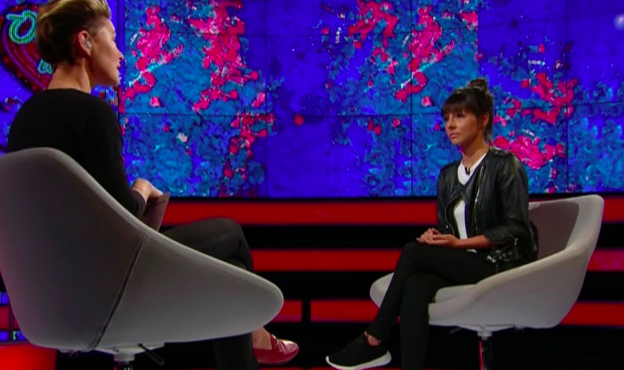 They rushed to her home and the next morning, she started CBT therapy for PTSD and depression. The actor said that although she has experienced trauma in the past, she doesn't want to use it as an excuse.

"But some people can bounce back and handle life and some of us don’t," she said. "I looked at the footage and I thought: I need help."

“I didn’t recognise myself. I lost control of my own mind."

popular
14-year-old boy charged with murder of 12-year-old Ava White
The new restrictions likely to be introduced as NPHET meets with government
Toy Show's sign language interpreter Amanda Coogan hailed a "national treasure"
This year's Late Late Toy Show has broken Irish TV records
8 of the hottest make-up trends to try this festive season
The best memes from this year's Late Late Toy Show
Remember Christian From Clueless? This Is What He Looks Like Now
You may also like
3 years ago
Roxanne Pallett writes letter of apology to Ryan Thomas after CBB allegations
3 years ago
CBB winner Ryan Thomas FINALLY reunites with daughter Scarlett in adorable video
3 years ago
Ryan Thomas holds back tears discussing 'punchgate' in first interview after CBB
3 years ago
Dan Osborne talks about the real reason Rodrigo Alves was removed from CBB
3 years ago
Ryan Thomas shares the sweetest snap with his girlfriend after leaving the CBB house
3 years ago
Roxanne Pallett quits Celebrity Island after one episode due to panic attacks
Next Page