Earlier this week, reports emerged that Meghan Markle had been banned from wearing some of the jewellery from the Royal Collection - in particular, the pieces that belonged to Princess Diana.

The Queen reportedly made the decision due to "aspects of Meghan's behaviour, including before the Royal Wedding", which "caused resentment with forces within Buckingham Palace".

“To be perfectly honest, the Queen herself was not impressed with some of Meghan’s demands, especially as a new member of the family.

“As a result, Buckingham Palace has decided that not all items from the Queen’s royal collection will be opened up to Meghan."

They added that while the Queen likes Meghan as a person, "this is about the hierarchy." 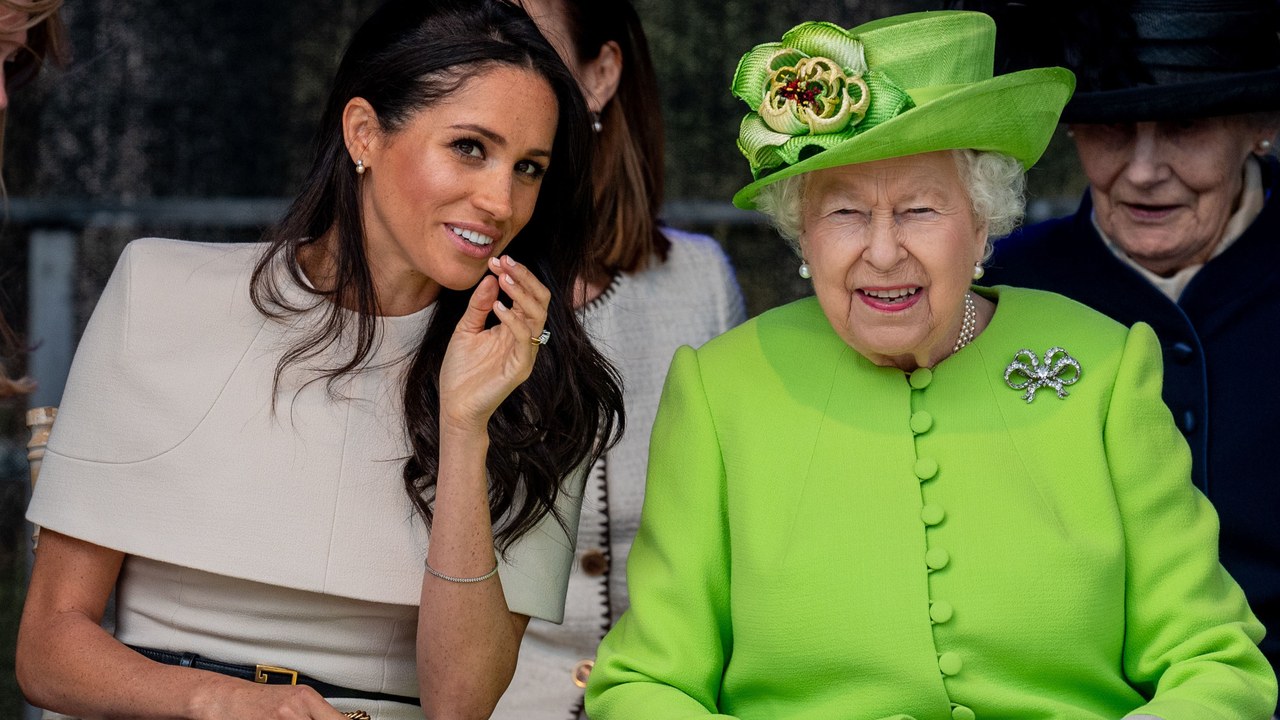 “She is showing that maintaining the correct order and precedence within the family is important.

“Even if Meghan is the most popular woman in the world, she is of a lower rank than Kate.”

The move is said to have increased the rumoured tensions between the Duchess of Sussex and the senior members of the royal family, as well as upsetting the Duke of Sussex.

However, a family friend responded to the reports, telling Vanity Fair:

“The Duchess has worn pieces from the Royal Collection before so why would that stop now?"

They said it was "unlikely" the Queen would have banned her granddaughter-in-law from wearing certain pieces.

“It’s not the kind of thing the Queen would do. She is very generous when it comes to lending jewels to her family."

Meghan had previously worn a number of pieces of Princess Diana's jewellery, including a gold bracelet and a pair of butterfly earrings. Two diamonds which previously belonged to the late Princess of Wales were also included in Meghan's engagement ring.

popular
Balenciaga is suing production company following offensive ad campaign
The trailer for Channel 4's Vardy V Rooney: A Courtroom Drama has dropped
Why Are Men so Obsessed With Boobs? The Answer is Pretty Surprising...
Olivia Wilde struggling after Harry Styles break-up
Olly Murs slammed over 'misogynistic' lyrics in 'shocking' new single
Gwen Stefani reportedly pregnant with baby number four
"I've got nothing to hide": Ekin-Su confronts Davide over afterparty video
You may also like
2 months ago
Prince Harry issues statement following death of Queen Elizabeth
2 months ago
Why Meghan Markle doesn't share photos of her children
2 months ago
5 things we learnt from Meghan Markle's most recent interview
3 months ago
Meghan Markle reveals Archie's nursery went on fire during royal tour
3 months ago
Prince William and Kate send birthday message to Meghan Markle
4 months ago
Harry and Meghan have apparently been given a rather mean nickname by neighbours
Next Page