Sarah Harding has revealed that former bandmate Nicola Roberts doesn't speak to her - and she has no idea why.

The singer, who recently made her controversial acting debut on Coronation Street, revealed to Closer magazine that she misses the closeness of being in a band. 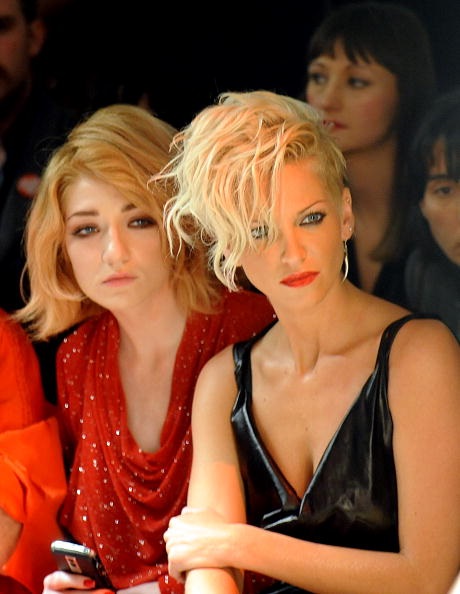 Sarah revealed that the pair have not been in contact recently.

END_OF_DOCUMENT_TOKEN_TO_BE_REPLACED

She said: ''I perform with another all-girl band now because I miss Girls Aloud.

''Cheryl and Kimberley are the only ones I've spoken to in the past few months.

''I saw Nadine and her baby last year but I haven't even heard from Nicola at all. She's not bothered, so God knows what's gone on.'' 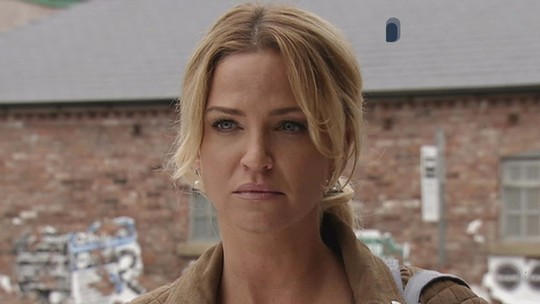 Despite the apparent tension, the 33-year-old revealed that she would still be up for a reunion with the girls.

She said: ''Look at the Spice Girls doing the Olympics three years ago. It could happen. Maybe we could do something for the 20th anniversary like the Spice Girls are rumoured to be doing.'' 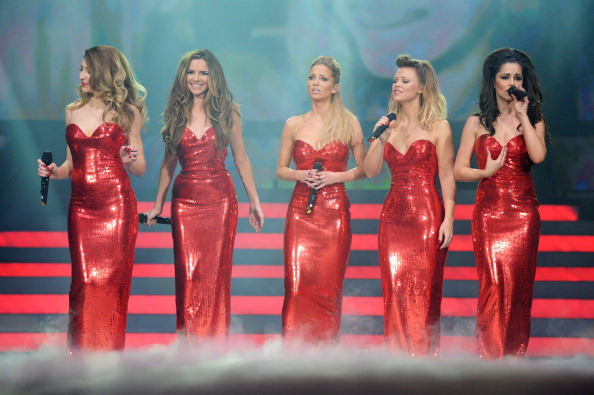 We would also thoroughly enjoy this, but we won't hold our breath. *sigh*.