Sarah Harding’s ex pays tribute, says she "always wanted to be a mum"

"It was just in her nature."

Sarah Harding's loved ones have been paying tribute to the singer since her untimely passing on Sunday.

The singer died from cancer at the mere age of 39. 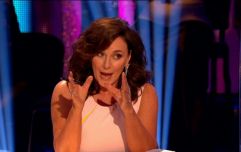 END_OF_DOCUMENT_TOKEN_TO_BE_REPLACED

Her former partner and fellow Celebrity Big Brother star Chad Johnson has shared that Sarah hoped to become a mother before her heartbreaking passing.

“Sarah wanted to be a mum but she never got to do that. That feels very sad for me," he told The Sun. 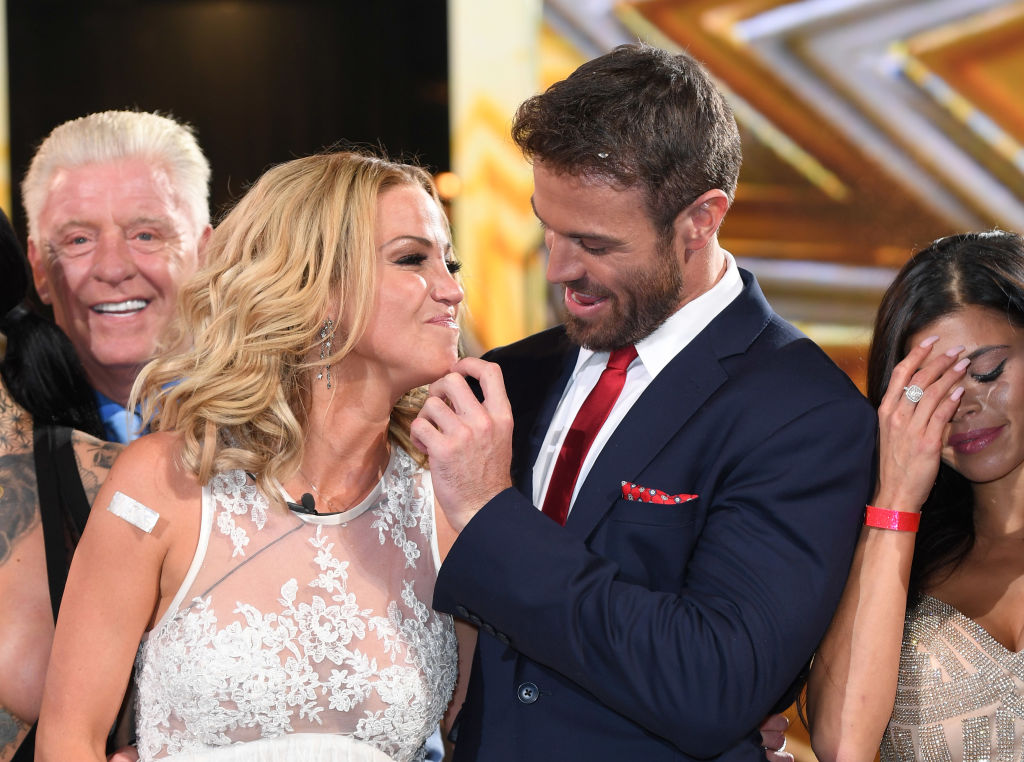 “I always thought Sarah would have been an amazing mum. She had such a motherly vibe; she was very caring towards the people she loved. And she loved children," Johnson continued.

“She would have been obsessed with her kids in the best way. It was just in her nature," he shared.

The Promise singer dated Johnson during their time in the Big Brother house in 2017. However, they ended their relationship after struggling with long-distance after the show.

Sarah's mother confirmed the loss of her daughter on Sunday morning. 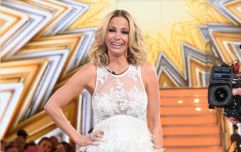 END_OF_DOCUMENT_TOKEN_TO_BE_REPLACED

The Girls Aloud singer was diagnosed with breast cancer in 2020, but the disease had already spread to other parts of her body.

Alongside a beautiful black and white photo of Sarah, her mum Marie wrote:

“It’s with deep heartbreak that today I’m sharing the news that my beautiful daughter Sarah has sadly passed away. Many of you will know of Sarah’s battle with cancer and that she fought so strongly from her diagnosis until her last day. 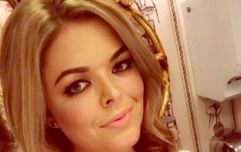 Nooo! Doireann Garrihy is taking a step back from her Snapchat impressions

END_OF_DOCUMENT_TOKEN_TO_BE_REPLACED

"She slipped away peacefully this morning. I’d like to thank everyone for their kind support over the past year. It meant the world to Sarah and it gave her great strength and comfort to know she was loved."

She added: "I know she won’t want to be remembered for her fight against this terrible disease – she was a bright shining star and I hope that’s how she can be remembered instead."

popular
Gogglebox's Paige Deville never wants to speak to mum again after quitting show
How to turn 20 days of annual leave into 50 days off
Richard Madeley under fire for comments about Kate Middleton's waist
Man arrested after woman raped on train as passengers filmed it
70-year-old woman reportedly becomes first-time mum after welcoming baby boy
Police launch investigation after woman "spiked with needle" in UK nightclub
Apparently, THIS is the reason why Louise Redknapp split from Jamie Redknapp
You may also like
18 hours ago
A live virtual breast check is happening this week
4 days ago
Breast cancer survivor Tracy Bennett wants to raise awareness for "sneaky" type of cancer
1 week ago
Breast cancer and young women: signs to be aware of, and when to look out for them
2 weeks ago
Breast check: Everything you need to know about mammograms and self-check
2 weeks ago
Study reveals 6 in 10 Irish women don't check their breasts regularly
1 month ago
Countryfile host Julia Bradbury reveals her breast cancer diagnosis
Next Page