Singer Reportedly Calls Off Engagement To Rapper Amid Cheating Allegations

Singer Ciara has reportedly called off her engagement to her rapper beau, Future, amid rumours he cheated on her.

An insider apparently told Us Weekly: “He cheated on her. Game over.” Another source revealed: “She’s devastated. Ciara’s focus is now the baby.” 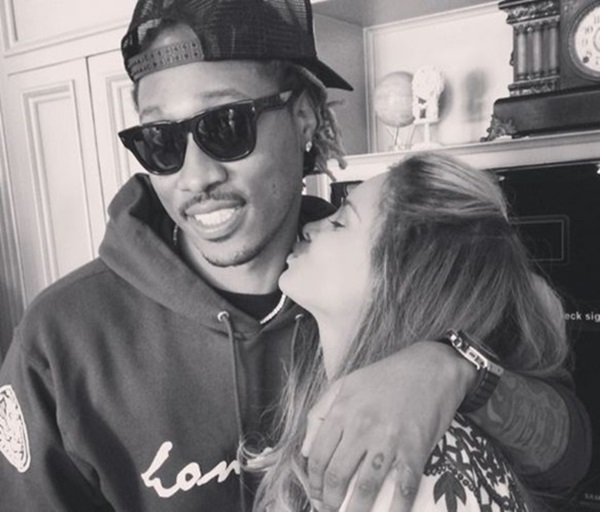 Ciara has apparently called off her engagement to rapper Future.

END_OF_DOCUMENT_TOKEN_TO_BE_REPLACED

The news comes three months after the couple, who got engaged back in October, welcomed their first child together, a son called Future Zahir Wilburn.

As yet, there has been no comment on or confirmation of the reports. 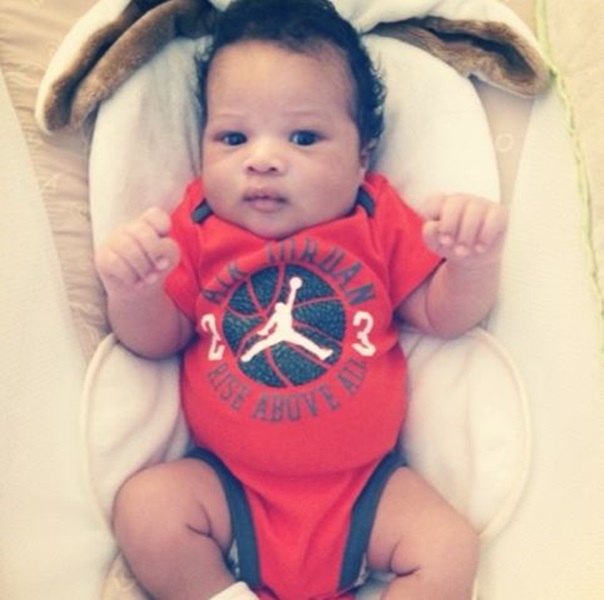 The couple welcomed their first child, a baby boy, in May of this year.

popular
James Arthur says his relationship with this celeb made him a sex addict
Wagatha Christie: Rebekah Vardy storms out of court just 30 minutes into final day
Fashion house Dolce & Gabbana is 'sponsoring' Kourtney and Travis' Italian wedding
'She was always in awe of celebrity' – Rebekah Vardy's ex-husband speaks out
A Full Time Job - The List of Tasks Mothers Carry Out Every Day
Rebel Wilson claims male co-star sexually harrassed her
Why Are Men so Obsessed With Boobs? The Answer is Pretty Surprising...
You may also like
3 years ago
Turns out, this colour of wine gives you the WORST hangover
6 years ago
Pretty Little Liars actor Brandon Jones could be facing over five years in prison
6 years ago
Gwen Stefani Receives Massive Backlash After "Insulting" April Fools' Prank
6 years ago
Katie Price Names And Shames The Twitter Trolls Bullying Her Son Harvey
6 years ago
Kim Kardashian Blasts "Body-Shaming and Slut-Shaming" In Brilliantly Honest Post
6 years ago
WATCH: Emma Watson Launched HeForShe Arts Week On International Women’s Day
Next Page