Sophie Turner said she thought about suicide over negative comments from Game of Thrones fans about her appearance and acting ability.

The actor, who plays Sansa Stark in the HBO show, said that she spent a lot of her teenager years believing what was said about her online.

Speaking to Dr Phil on his podcast, Phil in the Blanks, Turner said she didn't feel like she was very depressed at the time, but that she found herself thinking about suicide a lot. 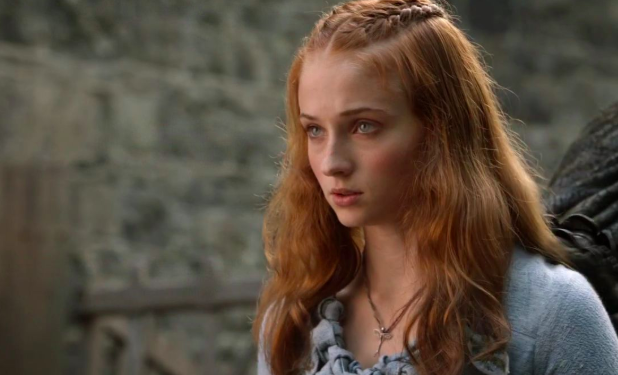 "I had no motivation to do anything or go out. Even with my best friends, I wouldn't want to see them (...) I would cry and cry and cry."

Turner said that she and fellow GoT actor Maisie Williams, who plays Arya Stark, withdrew a lot and used to stay inside together.

She said that although they had each other, she thinks their relationship was "destructive" because they were relying far too heavily on one another.

"We would get home from set, go to a Tesco, a little supermarket, across the road and just buy food," she said. "We'd go back to our room and eat it in bed. We never socialised for a couple of years."

"I would just believe it. I would get them to tighten my corset a lot. I just got very, very self-conscious."

Turner said that she has since taken a break from work to focus on her mental health.

She said that she learned to love herself through realising that other people do already, and cites her relationship with Joe Jonas as a turning point in feeling better about herself. 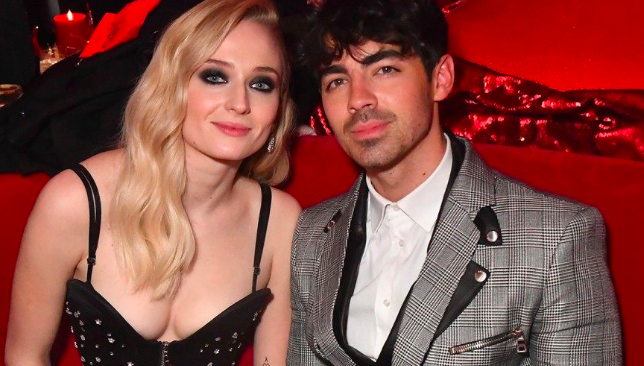 "So many people are kind of plagued with depression or anxiety or body issues," she said. "More people than people realise.

"If people just opened up to their friends and family, it would be OK. All you have to do is to speak to someone, and you can get the help that you need.

popular
'Beard-baiting' is now apparently a dating trend - and we're all for it
10 women on the relationship deal-breakers they learned the hard way
Curtain bangs are trending - here's everything you need to know
QUIZ: How well do you really remember the first episode of Sabrina The Teenage Witch?
Rose Leslie and Kit Harington share baby news with super cute photo
QUIZ: Can you name all 32 counties in Ireland in under 4 minutes?
Cheese, chocolate or pasta? What your food cravings mean
You may also like
3 days ago
Two police officers shot during Breonna Taylor protests in Louisville
5 days ago
Gardai investigating "all circumstances" as young woman is found dead in Dublin apartment
1 week ago
Netflix's Cheer star Jerry Harris arrested on child sex images charge
2 weeks ago
Dublin Rape Crisis Centre helpline sees "significant surge" in calls, according to new report
3 weeks ago
Changes planned for universities after Aoibhinn Ní Shúilleabháin's sexual harassment
3 weeks ago
Renewed information appeal on 21st anniversary of murder of Raonaid Murray
Next Page