The 27-year-old, who plays Steve Harrington on the Netflix sci-fi series, debuted a bowl cut as he attended a dinner for Chanel earlier this week.

And, well, it's very different than how fans are used to seeing him. Like, really different. 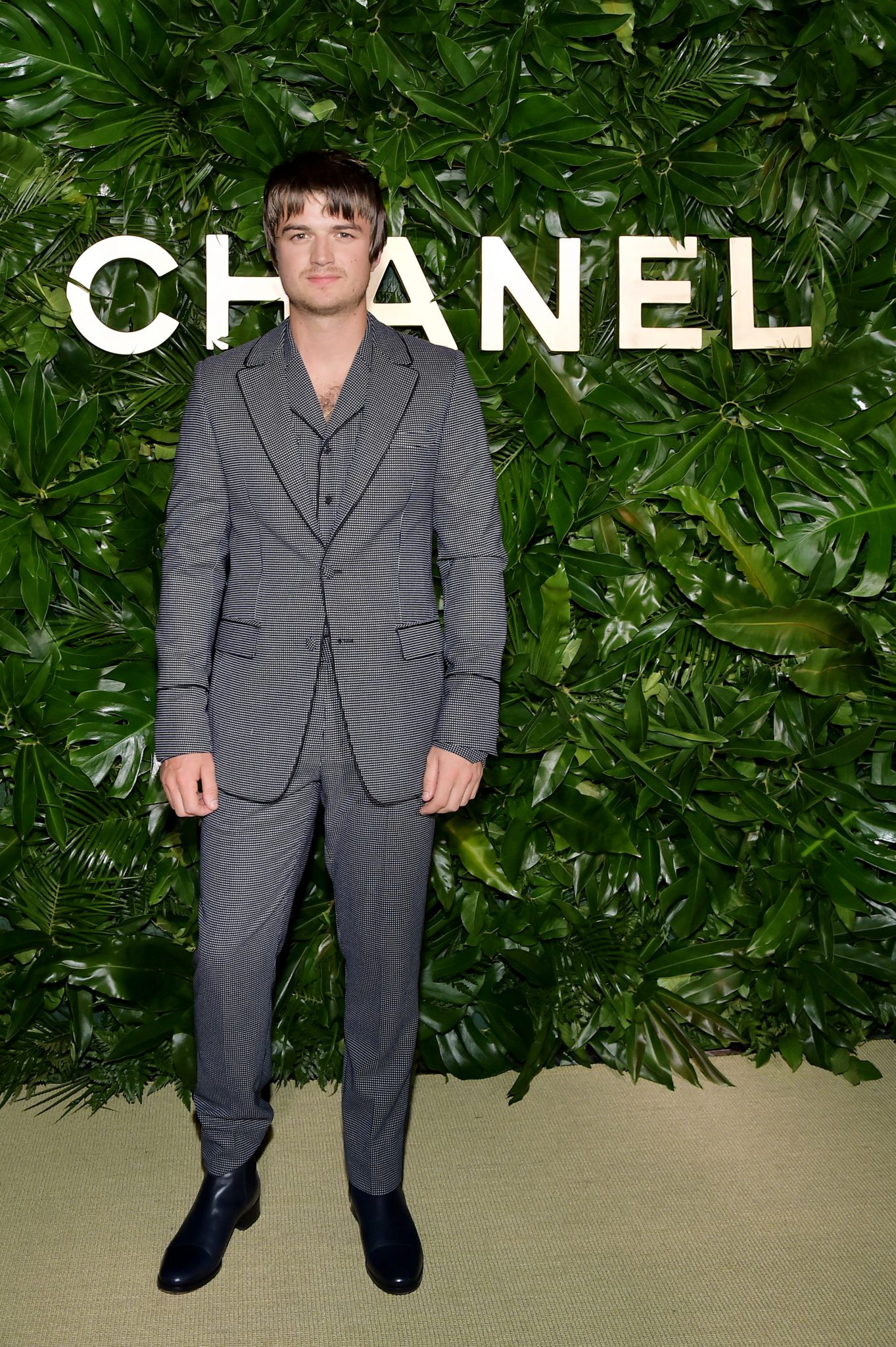 Given that fans have become so accustomed to seeing Joe with his now-signature Steve 'do, they haven't been taking the actor's new look too well.

✨in loving memory of joe keery ✨

he ain't dead but his hair is pic.twitter.com/r5f7s4TfjJ

JOE KEERY WHAT DID YOU DO TO YOUR HAIR ? pic.twitter.com/2YaAbTFB1h

Keery previously spoke to Esquire about the upkeep required for his now-former 'do - and how they got it to look the way it did on Stranger Things.

"Well, the cut’s good. And if the haircut is good, that’s half the job. It’s just a blow-dry with stuff in the back. Sarah Hindsgaul, who is the head of hair, is totally killer.

"She’s the best. She does the hair for the entire cast, and you can see how accurate and subtle her work is.

popular
Late Late Show viewers are not happy with Ryan's questions for Billy Connolly
10 items from Zara for the perfect autumn capsule wardrobe
15 brilliant stocking fillers we are picking up from Penneys before they sell out
9 of the best horror movies on Netflix this Halloween
Dublin bridal shop donates their dresses to Barnardos every year
The viral photo that can help women detect early signs of breast cancer
Why Are Men so Obsessed With Boobs? The Answer is Pretty Surprising...
You may also like
3 days ago
Squid Game fans mistake Niagra Falls footage for season 2 film set
3 days ago
Selling Sunset season 4 is coming to Netflix next month
4 days ago
To All The Boys is officially getting a spin off series
5 days ago
WATCH: The first trailer for Ozark Season 4 just dropped
5 days ago
Well that final episode of You was a lot, wasn't it?
6 days ago
You fans are convinced Joe Goldberg is secretly Gossip Girl
Next Page