Since finishing in fourth place on Love Island, Tasha Ghouri and Andrew Le Page have been living the life of luxury as their relationship progressing to the next stage, and from the sounds of things it's moving quicker than we thought.

In an interview recently with OK! Magazine, the couple admitted that they were planning on getting married sooner than originally thought, and they were all talk about starting a family.

END_OF_DOCUMENT_TOKEN_TO_BE_REPLACED

As they are on the search for a new home, Andrew originally planned to propose in a few years time, but now says he thinks it will be a lot sooner.

But what makes him say this? When she first went onto Love Island, Tasha sat Andrew down to reveal she didn't plan on having children but as the two got more serious, her mind on it has changed. 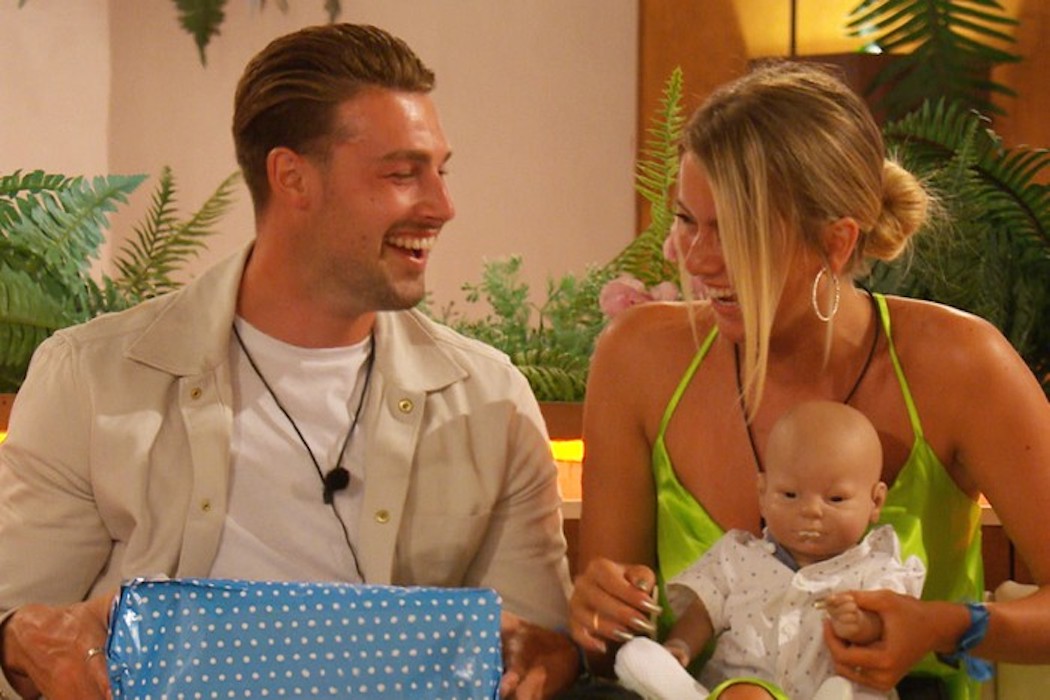 He told OK!: "At the start of the process, Tasha told me she didn’t want kids. I said, 'That’s cool, it’s not a deal breaker for me,' and then five days before the baby challenge, she sat me down and said, ‘I can actually see myself having kids with you one day.'

END_OF_DOCUMENT_TOKEN_TO_BE_REPLACED

"I was very surprised as it was such a change, but I was obviously very happy. I couldn’t stop smiling."

Tasha then admitted she had changed her mind after finding the right person in Andrew, adding: "It just goes to show that if you meet the right person your opinion can change. Now I’ve met Andrew and I can see it happening. You know when you have a vision in your head of your life further down the line? I can see it sometimes. It has changed because of Andrew."

The couple are yet to agree on how many kids they want, with Tasha wanting only one and Andrew wanting two, but he feels he can convince her to change her mind again.

popular
Fundraiser set up for boy attacked by pit bull in Wexford
Kylie Jenner shuts down claims she used her children to cover up for Balenciaga
Zendaya and Tom Holland are being flooded with rumours they're engaged
It looks like Harry Styles and Kendall Jenner could be getting close again
The trailer for Channel 4's Vardy V Rooney: A Courtroom Drama has dropped
Tasha Ghouri makes it clear that she and Andrew Le Page aren't engaged... yet
Gwen Stefani reportedly pregnant with baby number four
You may also like
1 week ago
Love Island stars rush to support Luca Bish after his split from Gemma Owen
1 week ago
Luca Bish addresses Gemma Owen breakup
3 weeks ago
Dami Hope and Indiyah Polack set to move in together
3 weeks ago
Adam Collard addresses *that* viral video again
3 weeks ago
Olivia Attwood 'heartbroken' after quitting I'm a Celeb
3 weeks ago
Love Island's Liberty says she gets body-shamed on TikTok
Next Page