"People of colour deserve to feel safe and represented..."

The singer, who chose to remain silent on her politics until recent years, revealed this week that she is backing the Democratic candidate in the upcoming US presidential election.

END_OF_DOCUMENT_TOKEN_TO_BE_REPLACED

Speaking to V magazine, Swift said she wanted to vote for a government who would "put the lives of its people first."

"The change we need most is to elect a president who recognises that people of colour deserve to feel safe and represented," she said, "that women deserve the right to choose what happens to their bodies, and that the LGBTQIA+ community deserves to be acknowledged and included.

"Everyone deserves a government that takes global health risks seriously and puts the lives of its people first. The only way we can begin to make things better is to choose leaders who are willing to face these issues and find ways to work through them."

END_OF_DOCUMENT_TOKEN_TO_BE_REPLACED

Swift added that a government led by Biden and running mate Kamala Harris would give the US "a chance to start the healing process it so desperately needs."

Ahead of last night's vice presidential debate between Harris and current VP Mike Pence, Swift took to Instagram to state that she would be watching, "and supporting @KamalaHarris by yelling at the tv a lot."

Swift became quietly vocal on her political leanings back in 2018 when she endorsed two Democrats during the midterm elections in Tennessee.

Before then, she had been criticised by some for failing to use her substantial platform to speak about injustices that mattered to American women such as reproductive rights, poverty, and LGBTQ issues. 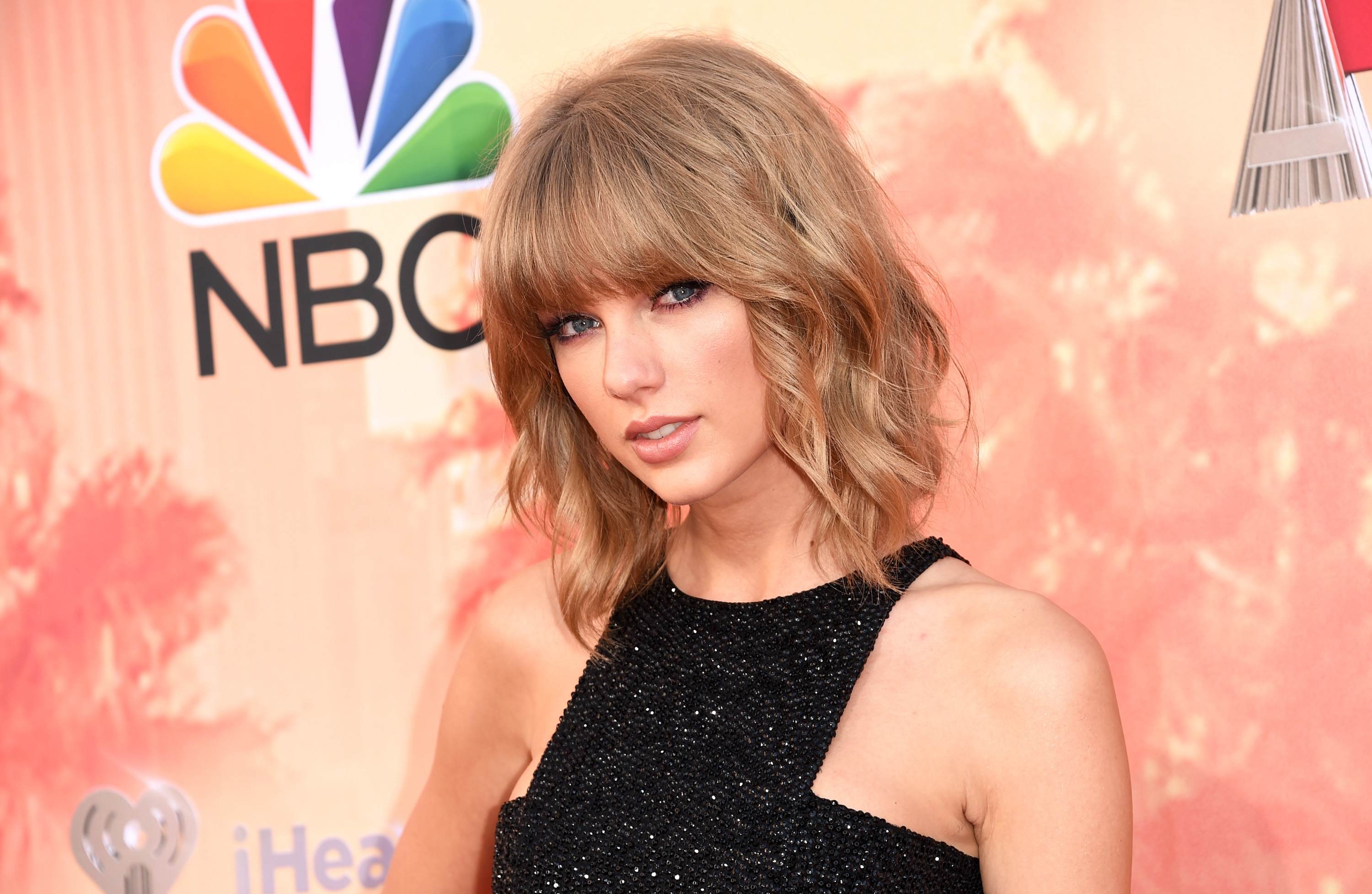 END_OF_DOCUMENT_TOKEN_TO_BE_REPLACED

In recent years, Swift has been steadfast on her criticism of Donald Trump and has encouraged young people to register to vote.

Swift isn't the only A-list celebrity using her platform ahead of next month's election. Kylie Jenner recently increased voter registration traffic by 1.500% by sharing one photo of herself alongside the relevant link to vote.org.

According to TMZ, the site recorded a massive 80% increase of their verification tool from the following day, which equates to Kylie sending over 48,000 potential voters from that one photo alone.

The US Presidential election takes place on November 3.

popular
Ekin-Su Cülcüloğlu signs the biggest fashion deal in Love Island history
Love Island's Amber opens up on unaired fight between Remi and Jacques
Tasha Ghouri lands major brand deal post Love Island
Baby twins die in hot car after dad forgets to drop them to creche
Love Island producers respond to claims Jacques was kicked off the show for "bullying"
Love Island's Danica said she felt "disrespected" in the villa
Eamon Ryan's mother dies in tragic accident on family holiday
You may also like
2 months ago
Taylor Swift praises "phenomenal" Conversations With Friends
6 months ago
Blur's Damon Albarn apologises to Taylor Swift after claiming she doesn't write her songs
7 months ago
The pop culture moments that defined 2021
8 months ago
Three months is plenty of time to fall in love, and to have your heart broken
8 months ago
5 things you may have missed from Taylor Swift's All Too Well short film
10 months ago
Taylor Swift's re-recorded Red album is coming earlier than we expected
Next Page