The Story Behind David Beckham's Newest Tattoo Is Pretty Special

We love the idea behind this!

David Beckham has added yet another tattoo to his collection and we have to say, we love it.

The former footballing star revealed on Instagram this week that he now has the number 99 tattooed on his hand.

The year 1999 marks the year he tied the knot with wife Victoria, with whom he recently celebrated his 16th wedding anniversary.

16 years ago today was our special day... 16 years on we have our beautiful children... Thank you for giving me our amazing little ones .... Happy anniversary ❤️

END_OF_DOCUMENT_TOKEN_TO_BE_REPLACED

It was also the year that Manchester United completed a historic Treble, winning the Premier League, FA Cup and UEFA Champions League. 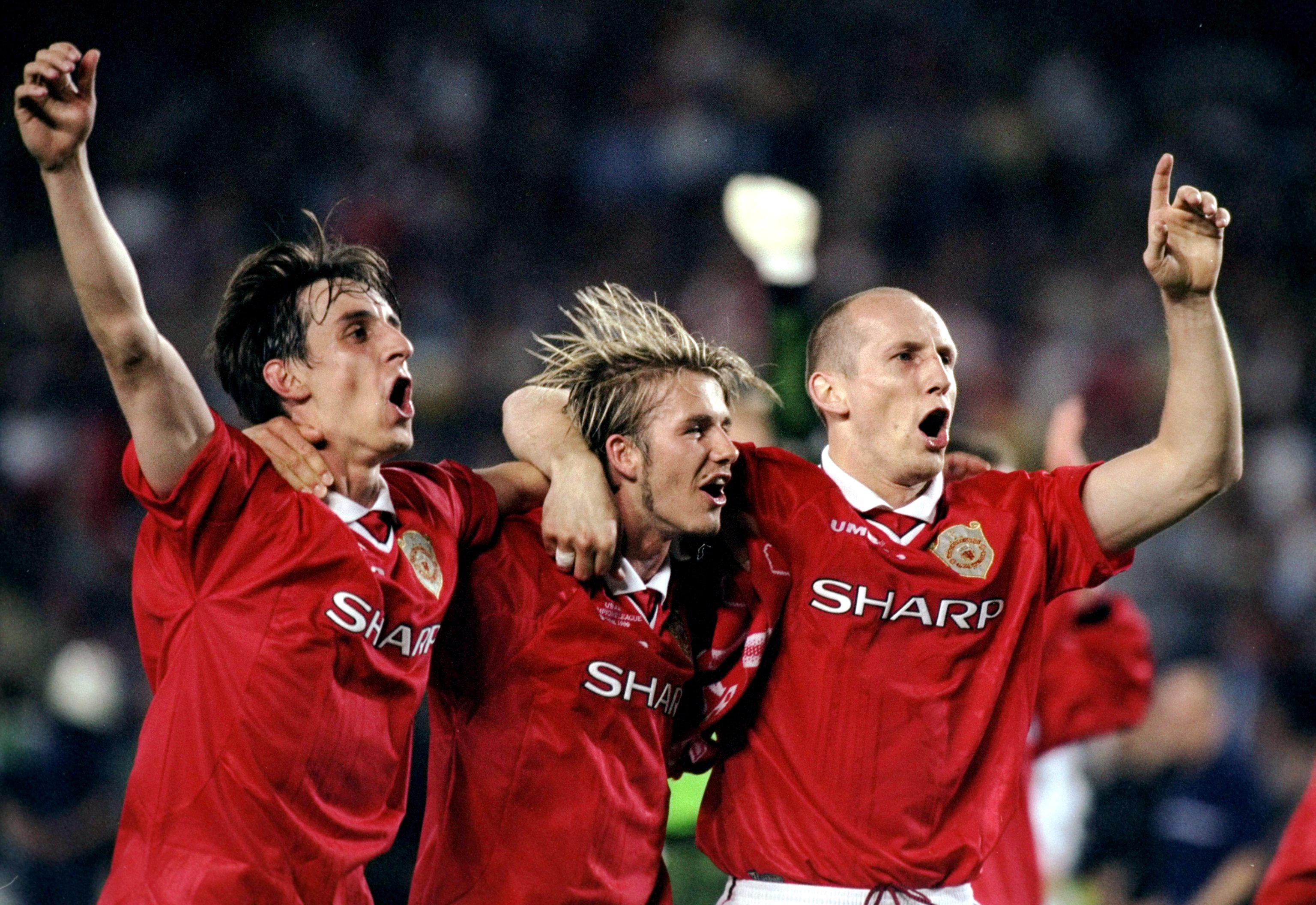 Phew! What a year!

He shared the snap of the new tattoo on Instagram this week along with the caption, “99 was a good year for me…”

popular
Smyths issues warning to parents ahead of Christmas
An All-Stars I'm A Celeb is officially happening
Riverdale actor Ryan Grantham charged with murder of his mother
Rylan Clark was hospitalised with two heart failures after marriage breakdown
So, William and Harry have a step sister... and who knew?
RuPaul's Drag Race star Cherry Valentine passes away aged 28
Post Malone dramatically falls through stage during concert
You may also like
3 years ago
Turns out, this colour of wine gives you the WORST hangover
6 years ago
Gwen Stefani Receives Massive Backlash After "Insulting" April Fools' Prank
6 years ago
Katie Price Names And Shames The Twitter Trolls Bullying Her Son Harvey
6 years ago
Kim Kardashian Blasts "Body-Shaming and Slut-Shaming" In Brilliantly Honest Post
6 years ago
WATCH: Emma Watson Launched HeForShe Arts Week On International Women’s Day
6 years ago
Kylie Minogue Just Served Kylie Jenner With Some Scathing Home Truths
Next Page