Ellie Goulding has revealed that she played matchmaker between Taylor Swift and Calvin Harris.

The music couple went public with their romance after putting on an adorable display at the Billboard Music Awards and now, the Burn singer has come clean about her contribution to their relationship.

Goulding told The Sun that she noticed a spark between the pair and encouraged them to go on their first date. 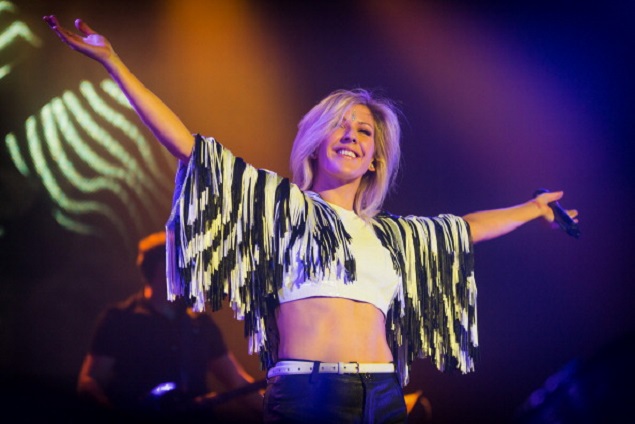 END_OF_DOCUMENT_TOKEN_TO_BE_REPLACED

"I did play matchmaker, that's true," she said.

"Calvin is a really great mate and he's so fantastic, and Taylor is such a cool person who I love. I thought 'They're both really awesome and both really tall, they'll be brilliant together'."

Taylor's bestie Ed Sheeran has also given his blessing to the couple, saying that Harris is a "really good guy".

We love these two!

popular
Meabh Feerick passes away after sharing that she felt "let down" by Irish healthcare system
Vicky Pattison thanks fans for support after doctors find ovarian cyst
Stacey Solomon mortified after walking around shop in see through leggings
Liveline listeners call for RTÉ's new property show to be scrapped
Father and daughter stabbed to death in London
14-year-old boy charged with murder of 12-year-old Ava White
Negative Covid tests will be required to enter Ireland, Cabinet agrees
You may also like
1 week ago
Hollyoaks' Jorgie Porter shares pain of miscarriage of quadruplets
1 week ago
Tributes paid to actor Joey Morgan who has died, aged 28
1 week ago
Camila Cabello and Shawn Mendes announce split after 2 years
2 weeks ago
Three months is plenty of time to fall in love, and to have your heart broken
3 weeks ago
Gigi Hadid reportedly met with custody lawyers after alleged fight
1 month ago
Gigi Hadid speaks out after alleged dispute between Zayn Malik and Yolanda Hadid
Next Page