Becoming engaged to the man you love is no doubt one of the happiest times of your life.

You're overcome with joy and want to shout it from the rooftops.

That's probably how Princess Diana felt after Prince Charles asked her to marry him... however, during their engagement interview, he said something so strange, Diana said she was "traumatised" by it. 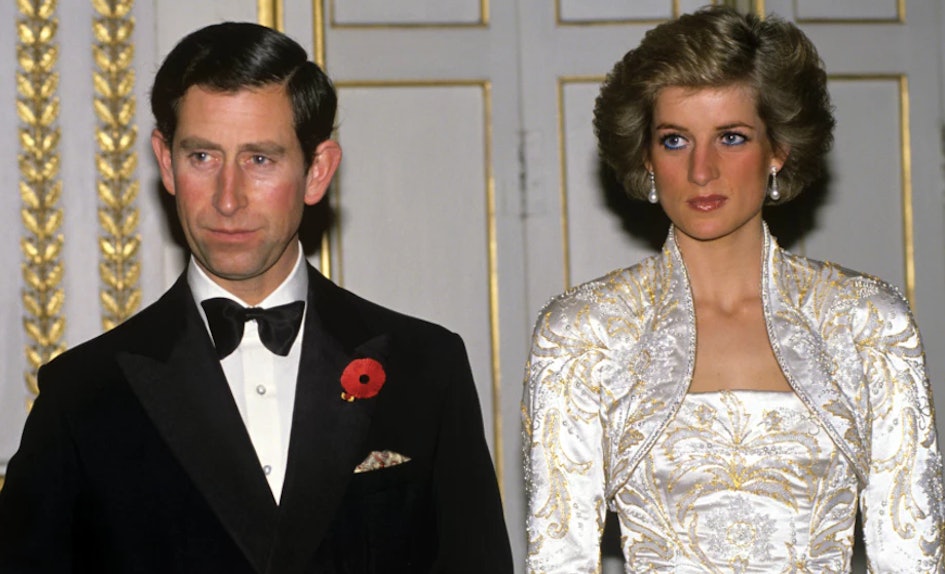 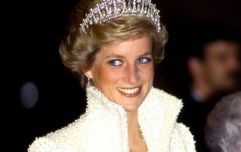 END_OF_DOCUMENT_TOKEN_TO_BE_REPLACED

During the interview, the couple were asked "Are you in love?" to which Diana replied, "Of course."

However, then Charles said the three words that would probably throw any woman off.

He said, "Whatever love means."

In a documentary based around a number of recorded tapes of Diana before she died, she said what she really felt in that moment.

"That threw me completely, I thought 'what a strange answer'. It absolutely traumatised me."

The documentary that features the tapes, Diana: In Her Own Words, was first released last year and caused quite a lot of controversy.

Girls With Goals || Her · Ep.151: 'A Story Shared' - Aoife P. Rafter on blogging during a pandemic and living with CF
popular
Here's what will happen in Bridgerton season 2 - if Netfix goes by the books
Netflix announces new true crime documentary series: The Vanishing At The Cecil Hotel
QUIZ: How well do you remember these minor characters from Friends?
Someone has ranked the penis size of men from all over the world
QUIZ: How well do you really remember the first episode of Grey's Anatomy?
When will lockdown end in Ireland?
Netflix's The Circle is the best reality show on TV
You may also like
1 month ago
9 stunning Princess Diana-inspired pieces we're buying right now
1 month ago
Princess Diana's brother isn't happy with The Crown's depiction of his sister's marriage
1 month ago
The Crown creator Peter Morgan defends fabricating scenes in season four
2 months ago
The Crown to include content warnings before episodes on Princess Diana's bulimia struggle
6 months ago
Kristen Stewart cast as Princess Diana in upcoming movie, 'Spencer'
1 year ago
Ouch! Prince William had a pretty harsh answer when asked if he watches The Crown
Next Page