Imagine being so famous that if you were to type your name into Google you could discover just about anything about yourself.

"George Timothy Clooney (born May 6, 1961) is an American actor, film director, producer, and screenwriter. He has received three Golden Globe Awards for his work as an actor and two Academy Awards, one for acting and the other for producing" or so Wikipedia tells us.

We’re not entirely sure how he’d would feel if ever decided to Google herself.

Here’s what the Internet tells us about the actor.

George Clooney… the top four things the Internet associates with the star.

The top image search categories are… 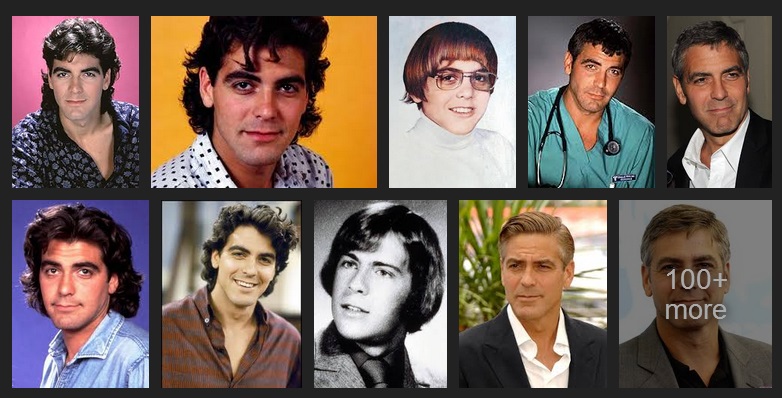 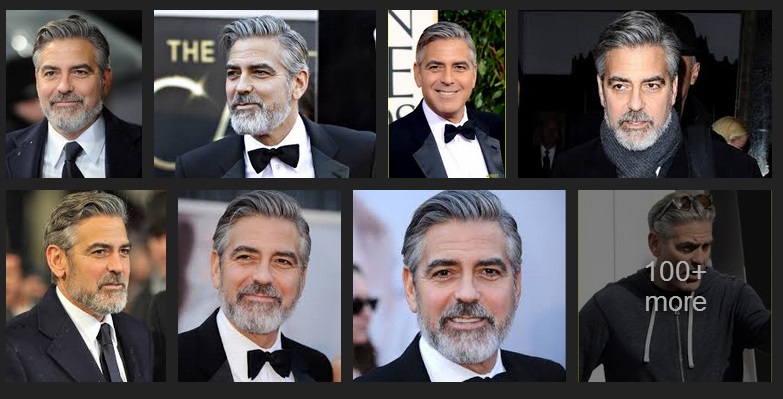 3. Let's not mention the Batman years... 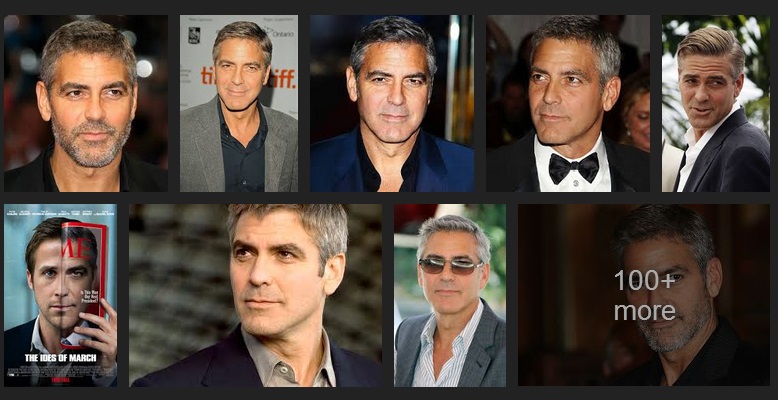 The top video for George…

We wonder what he’d think of these search results…

popular
Here are the baby name trends set to dominate 2023
Hailey Bieber shuts down rumours she dated Justin while he was with Selena Gomez
5 delicious brunch spots around Ireland to try out on your next trip with the girls
Here is the reported I'm A Celeb All Stars line-up
Two Love Island 2022 stars have just become step siblings...
ITV boss defends Phil and Holly once more
Molly Mae Hague shares emotional moment she discovered she was pregnant
You may also like
3 years ago
Turns out, this colour of wine gives you the WORST hangover
6 years ago
Gwen Stefani Receives Massive Backlash After "Insulting" April Fools' Prank
6 years ago
Katie Price Names And Shames The Twitter Trolls Bullying Her Son Harvey
6 years ago
Kim Kardashian Blasts "Body-Shaming and Slut-Shaming" In Brilliantly Honest Post
6 years ago
WATCH: Emma Watson Launched HeForShe Arts Week On International Women’s Day
6 years ago
Kylie Minogue Just Served Kylie Jenner With Some Scathing Home Truths
Next Page