Easily one of the most talked about flicks of 2018, there are very few people who haven't seen A Star Is Born at this stage.

But, would it have been the same smash hit if it had two different stars playing the roles of Jackson Maine and Ally?

The roles which were taken up by Bradley Cooper and Lady Gaga was a notably defining career move for the pair, who received endless praise for their onscreen connection, musicality and the way they portayed the characters. Lady Gaga is even tipped to be in the pipeline for an Oscar for the role.

But again, would all of this hype have been the same if Jackson Maine was played by Will Smith and Ally by Jennifer Lopez, because that nearly was a runner.

Could you see J-Lo in the role as Ally?

Speaking on Extra, J-Lo revealed that she was in talks to play the character next to Will.

"Will and I talked about it and talked about developing the script. It just never took off. Projects are like that."

Continuing, she noted that although it fell through for her and Will, there's no bad blood.

"I’m really proud of Bradley [Cooper], for directing his first film, we’re friends, and watching Gaga do her thing in the movie, it’s just great."

But according to the Metro UK, talks of this remake were in the pipeline for years (long before Will or J-Lo were even pipped for the roles) with Beyoncé, Leonardo DiCaprio, Johnny Depp and Tom Cruise all rumoured to take to the screen for the flick.

Well, we can't say we're not delighted that it was Bradley and Gaga that swiped it in the end. Even just for this Venice moment. 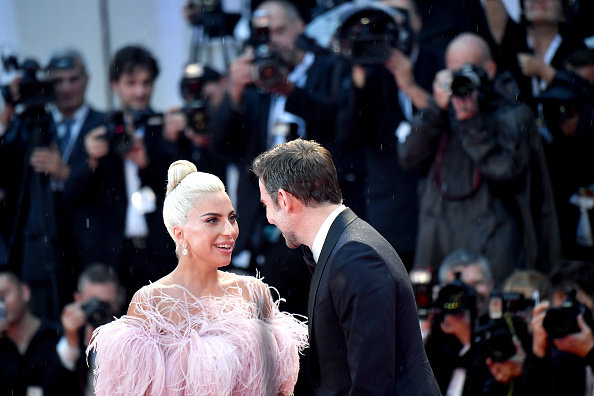 It's a literal fairytale. 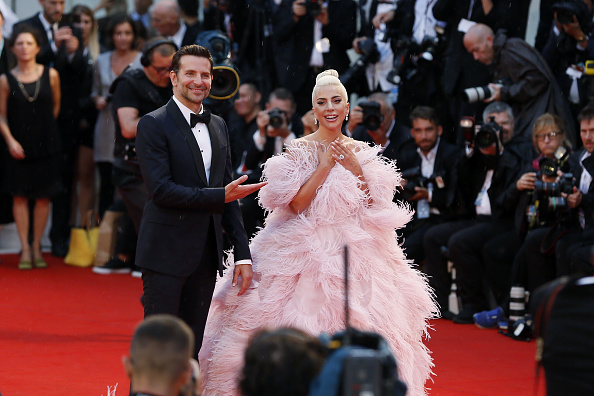 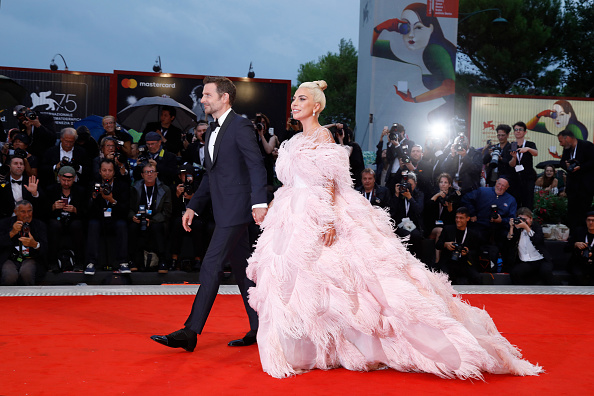 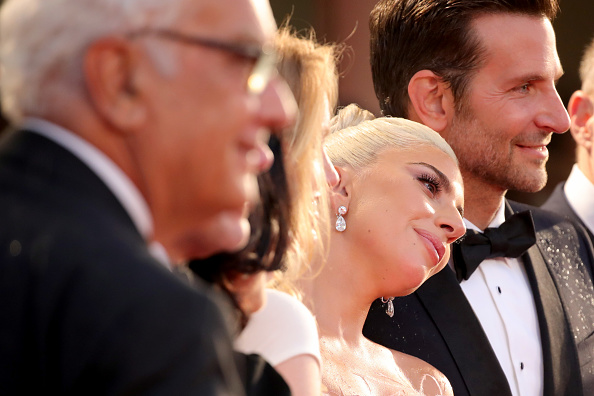 
popular
Met Éireann have issued a fresh snow/ice warning for three counties
BRB, running to Penneys for the €19 trousers that look like they cost ten times the price
The comfy €42 M&S boots we're going to be living in all spring
The dress that Holly Willoughby wore this morning is getting very mixed reactions
'Be a lady they said' made waves yesterday, at the exact moment it should have
'Be A Lady, They Said!' You need to watch this incredibly powerful video about being a woman
Netflix's The Woods is the thriller that will be your next TV obsession
You may also like
1 day ago
The day has arrived - you can now subscribe to Disney+ in Ireland with €10 off sign up
2 days ago
QUIZ: How many of these Derry Girls characters can you name?
4 days ago
QUIZ: How well do you remember the very first episode of The O.C.?
1 week ago
First look at Season 6 of Line of Duty suggests a new character is commanding AC-12’s attention
1 week ago
Sky share the first trailer for Maisie Williams' Two Weeks To Live and we're already hooked
1 week ago
First Dates Ireland are looking for single people to take part in the next season of the beloved show
Next Page