Rihanna is said to be all loved-up with the new man in her life, Real Madrid star Karim Benzema, however it doesn’t sound like it’s all plain sailing for them.

The chart-topping singer is said to be anxious because her friends are wary of the new relationship.

It has been reported that her nearest and dearest became worried when Karim was spotted out and about with Karrueche Tran, Chris Brown’s ex-girlfriend. 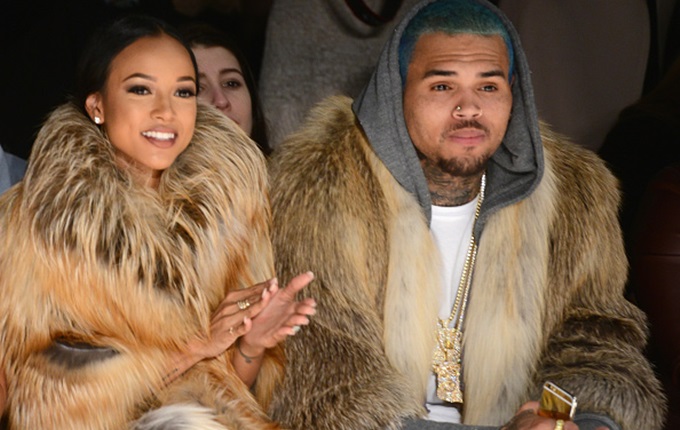 END_OF_DOCUMENT_TOKEN_TO_BE_REPLACED

“Rihanna can’t believe it – she can’t get rid of this girl!” a source told OK!

“She likes Karim, but she’s made it clear she’s not going down that road again.

“It’s taken a long time for the relationship to get off the ground but she says that’s what makes it so special,” a source added, saying that Rihanna had been ‘swept off her feet’. 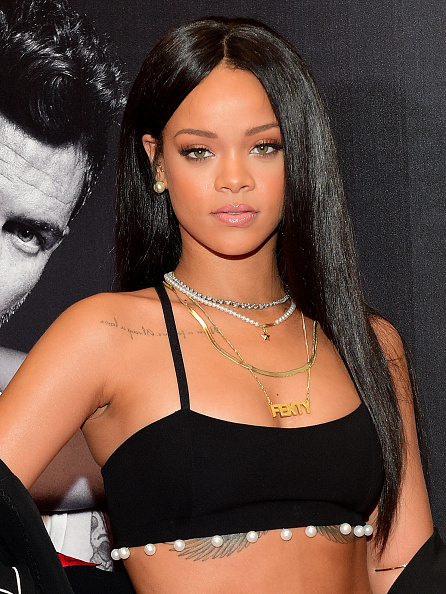 “Rihanna seems to have undergone a major transformation.

"She’s gone from saying that she doesn’t believe in monogamy at all, to talking about how she just wants to be with one guy.”

Whether her friends agree with her or not remains to be seen... Watch this space!

popular
Deirdre Morley issues medical negligence action against HSE and hospital
Ben Foden's wife Jackie says it is "not possible" for him to cheat on her
People are only realising Kendall Jenner and Gigi Hadid are related and the reactions are gas
And Just Like That... episode 8: Nobody saw this one coming
Cavan parents remember teenage son as "character of the family" on emotional PrimeTime interview
Love Island's Amber Gill could be banned from Instagram over ad controversy
These are the top baby names for 2022
You may also like
2 years ago
Turns out, this colour of wine gives you the WORST hangover
5 years ago
Pretty Little Liars actor Brandon Jones could be facing over five years in prison
5 years ago
Gwen Stefani Receives Massive Backlash After "Insulting" April Fools' Prank
5 years ago
Katie Price Names And Shames The Twitter Trolls Bullying Her Son Harvey
5 years ago
Kim Kardashian Blasts "Body-Shaming and Slut-Shaming" In Brilliantly Honest Post
5 years ago
WATCH: Emma Watson Launched HeForShe Arts Week On International Women’s Day
Next Page