Unimpressed North West is our new favourite thing on the internet

Listen, we've all been there.

You're three years old and your Mam has arranged for you to meet the cast of Cats backstage on Broadway. It's been a long day, you've been busy colouring, eating Frubes, running around and watching Peppa Pig. All you want to do is sit back, relax and enjoy the fourth longest-running show in Broadway history.

North West is Not impressed with cast of Broadway show after being taken backstage by… https://t.co/dK5pUW3G7E pic.twitter.com/eq87jD9SGM

END_OF_DOCUMENT_TOKEN_TO_BE_REPLACED

The show ends. You're relieved. All you want to do is go home, have a quick Matey bath and get yourself to bed. But no, your stupid Mam forces you to get into a photograph with the award-winning cast of Cats. Ugh, sake, etc. Life is a bottomless pit of suffering and despair, right up until the point where you are treated to the sweet release of death.

Here's some other situations that left North West less than impressed.

North couldn't give a monkey's about the Large Hadron Collider. "Bit of an eyesore", she said. 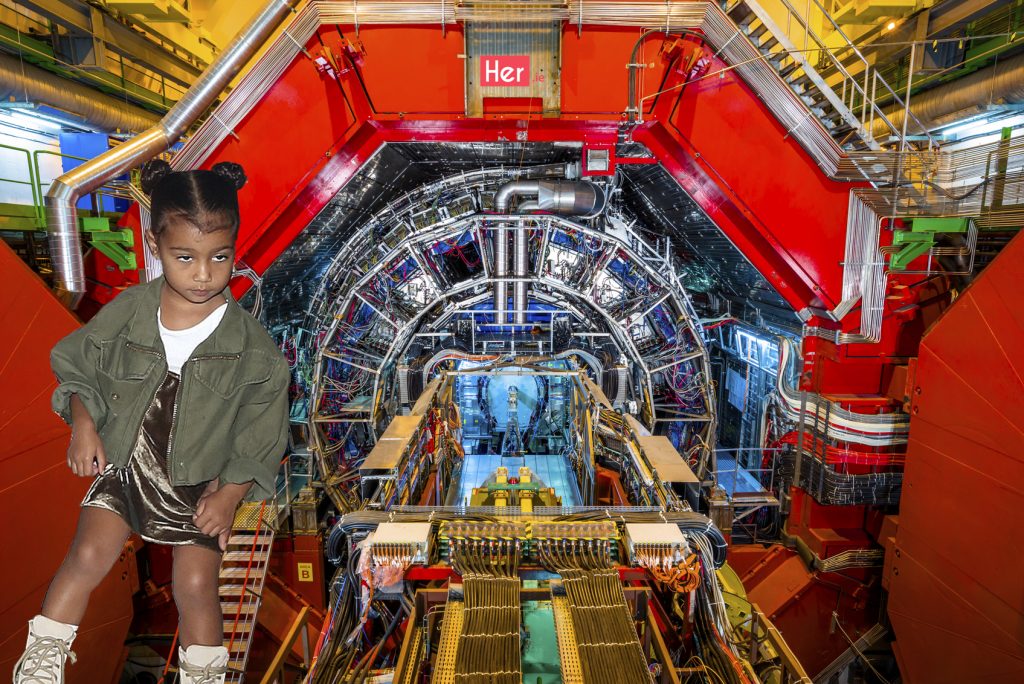 NW is deeply unimpressed by a white peacock, one of the rarest species of peacock. "Load of me hole", she said. 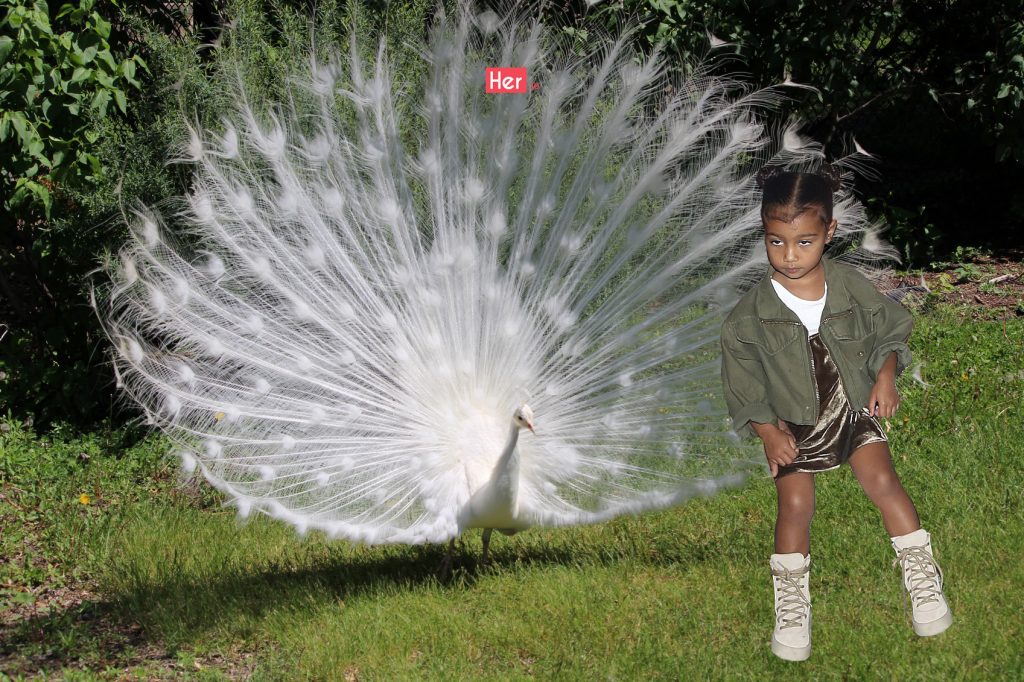 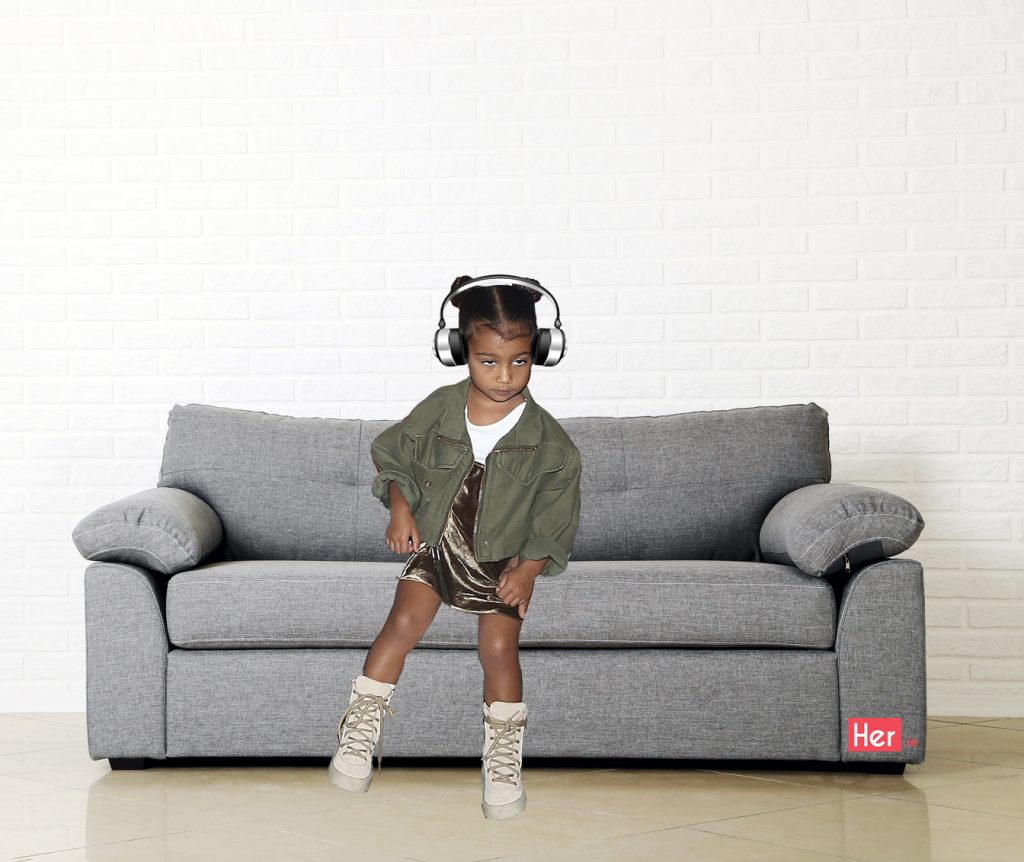 North was far from impressed by The Spire. "Waste of the taxpayers' money", she remarked. 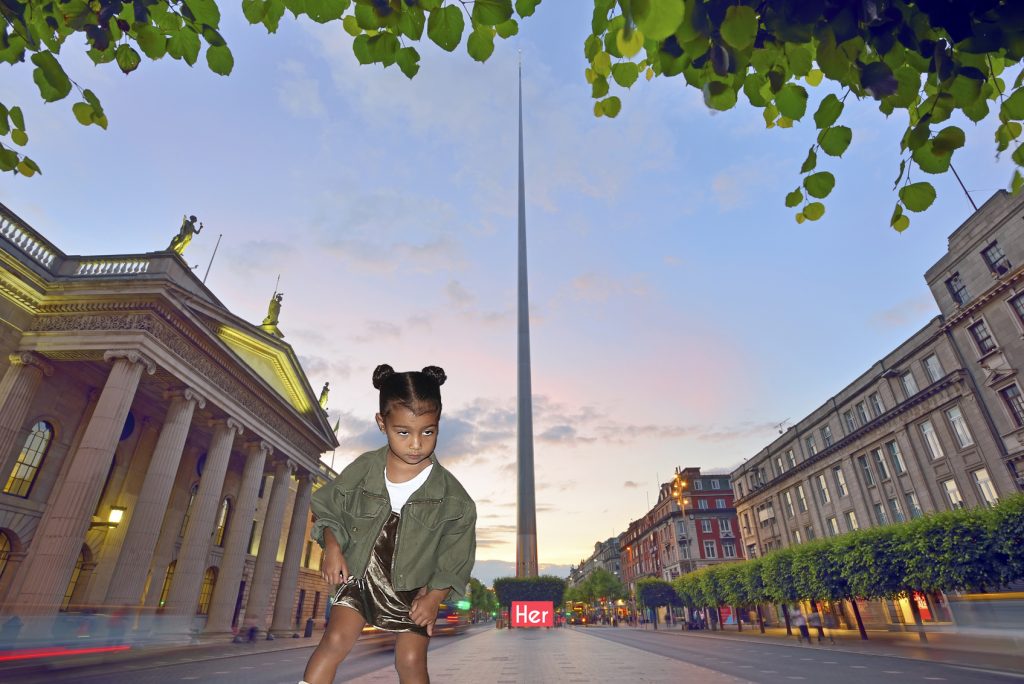 North was disgusted by Nadine's antics on Popstars. "Not something I'd ever condone", she said. 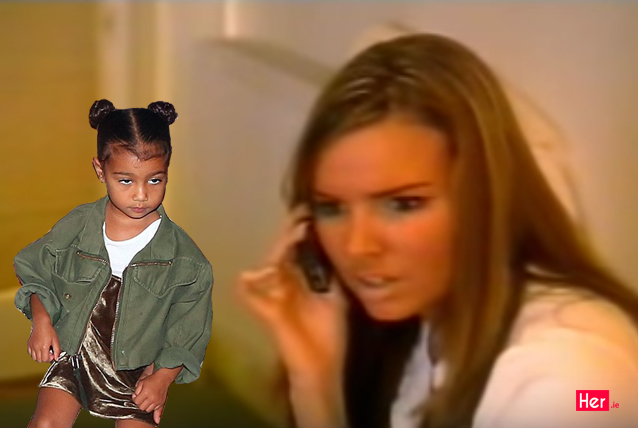 NW was nothing short of livid that Mrs Brown's Boys was awarded Best Sitcom of the 21st Century. "I've had funnier bowel movements", she said. 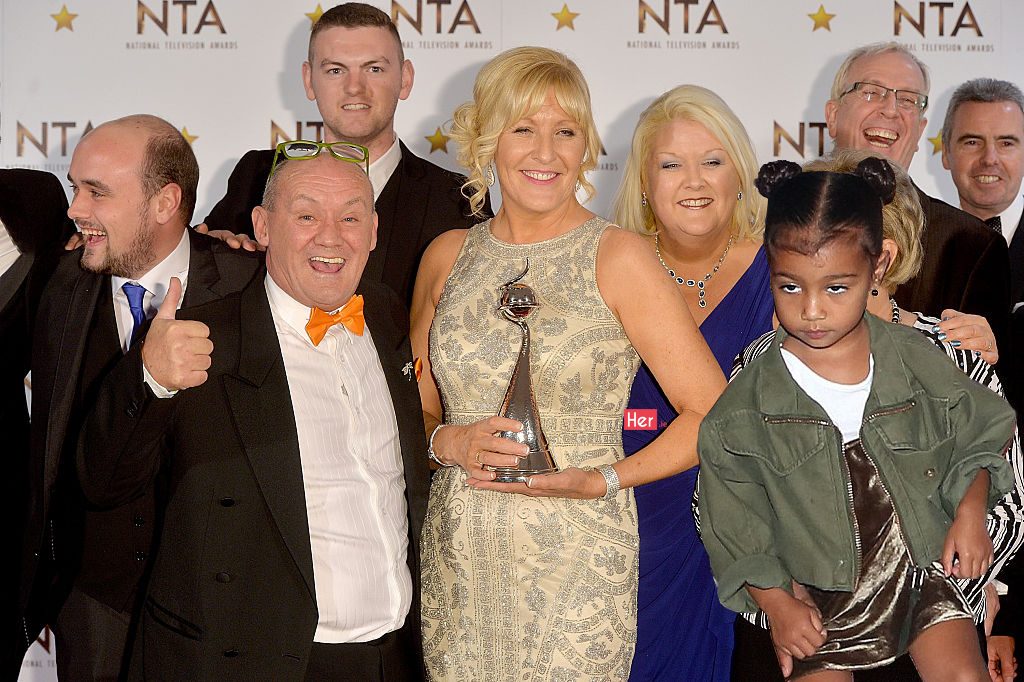 North West couldn't give a flip that Michael Phelps has 28 Olympic medals. "They're probably really hard to carry", she said. 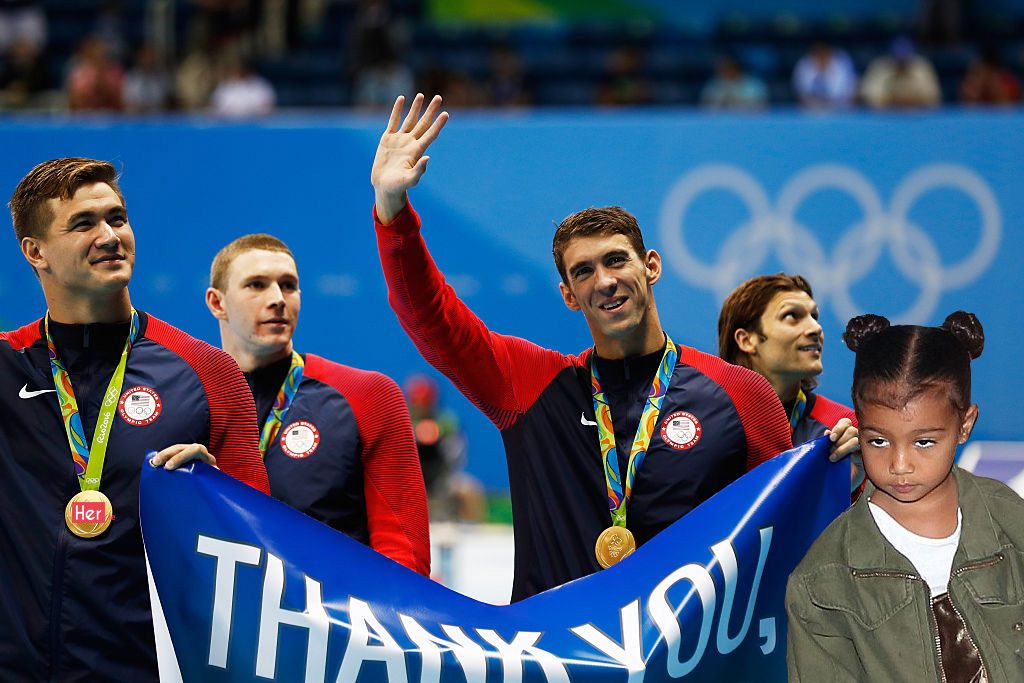 North thought the Great Wall of China wasn't that great after all. "It's mediocre at best", she explained. 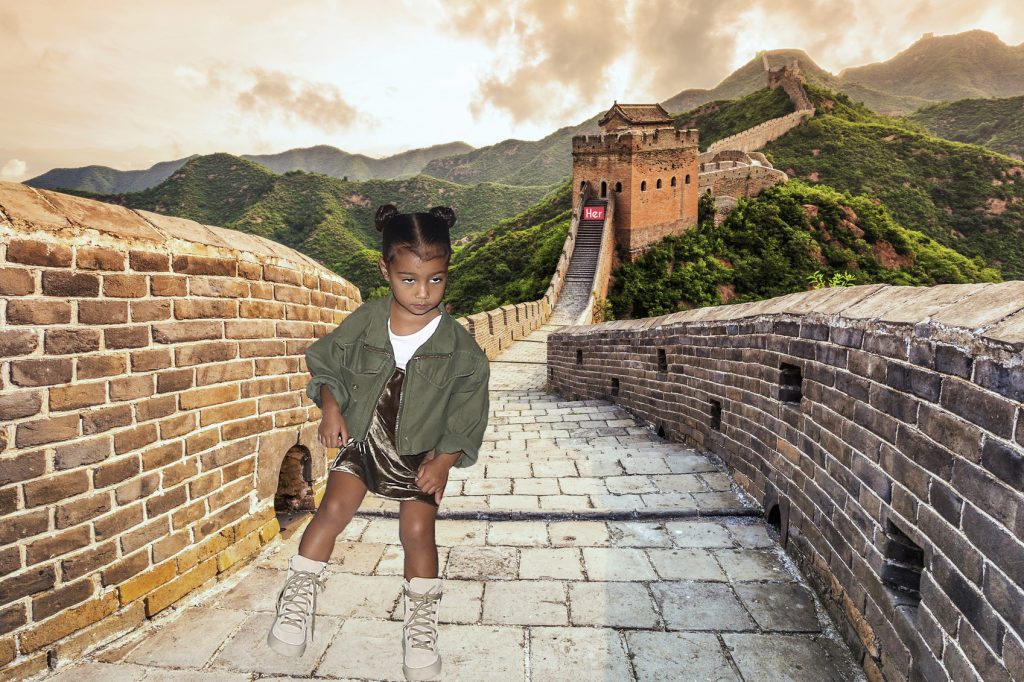 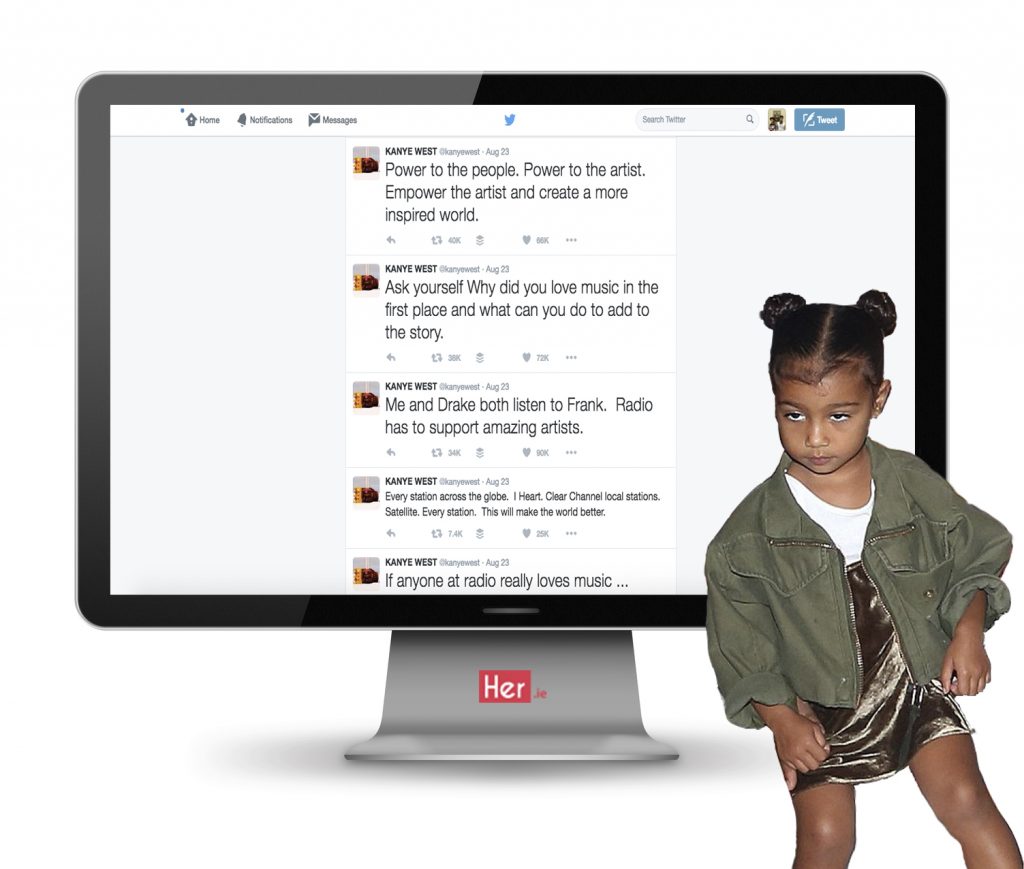