We think he's got major potential...

Kanye West did a surprise audition for American Idol as part of the final season on the show.

He stepped in front of the judges, Jennifer Lopez, Keith Urban and Harry Connick Jr and introduced himself as a producer from Chicago who, "always wanted to rap but nobody really believed in me." Holding back the laughter Jennifer replied, "Good luck with all that." 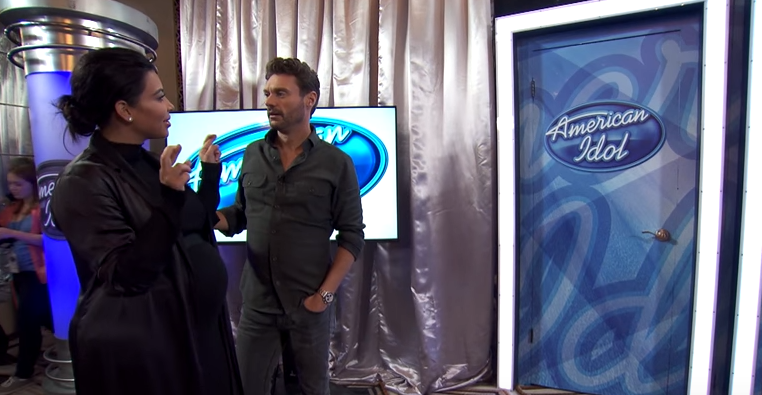 END_OF_DOCUMENT_TOKEN_TO_BE_REPLACED

He then launched into his song, Gold Digger, which name checks Jennifer, and gets the all important gold ticket for the next round.