So we all know by now that Wes Nelson and Megan Barton Hanson have had a pretty public breakup, right?

END_OF_DOCUMENT_TOKEN_TO_BE_REPLACED

"There’s not been a minute of the day that I have not spent thinking of you," he wrote in the card, according to The Sun.

"Words can't describe how much I love you!"

"It's been so difficult doing the 'normal' things we always do together."

The card also included a pretty whopper gift for Megan from Wes, in the form of a trip to Morocco. 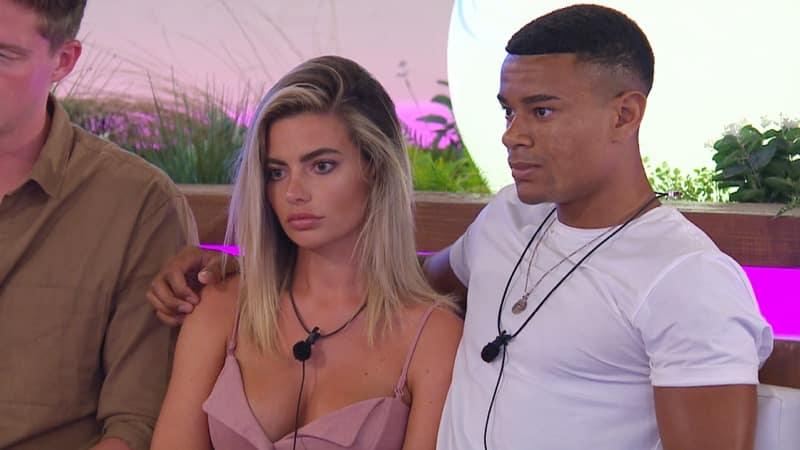 END_OF_DOCUMENT_TOKEN_TO_BE_REPLACED

And while this all sounds like the pair are getting closer, a source has a different story to tell.

"Megan has grown sick of Wes’s immaturity – he says one thing and does another."

END_OF_DOCUMENT_TOKEN_TO_BE_REPLACED

"In Megan’s card he told her ‘Words can’t describe how much I love you’ yet his behaviour around other women would suggest otherwise."

"There’s no way Megan is going away with him to Morocco. She’s even embarrassed that he asked given he’s continued to act like a single man despite trying to win her back."

This comment refers to the rumour that Wes Nelson was spotted getting into a car with Jess Hampsey after a night out with her at Prysm nightclub.

It's all very interesting.